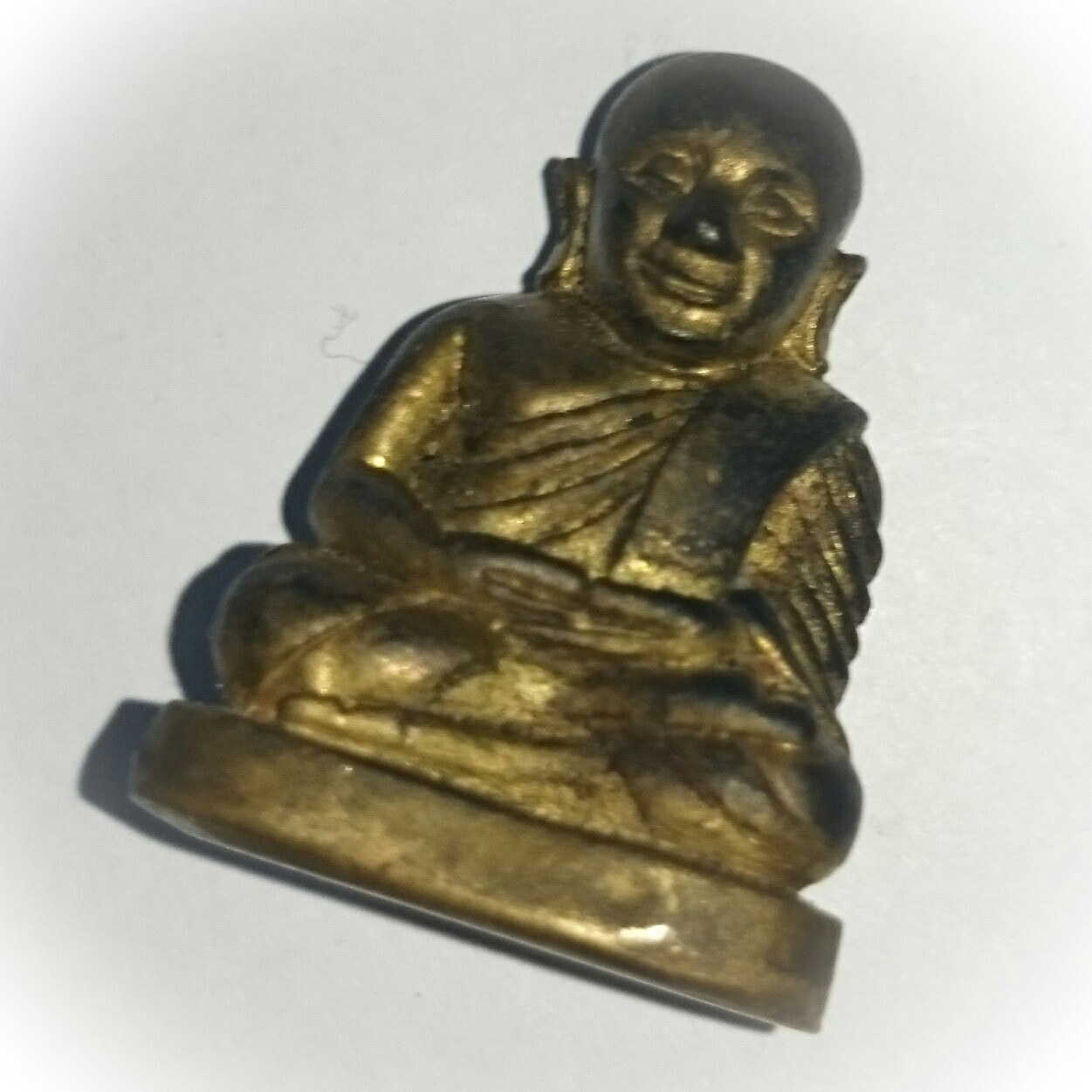 There are found many different models and materials used for Luang Por Ngern amulets, such as earthen, sacred powder, and metallic amulets. But it is the metallic statuettes which are the most popular and which receive the highest collectorship.

The metallic Loi Ongk statuettes are the style of Luang Por Ngern amulet which adhere the most to the traditional and original method used in olden days, and which are in direct emulation of the original Pra Luang Por Ngern statuettes which are so famously rare, and demand the highest prices on the amulet market, reaching into the many tens of thousands of dollars for such an amulet. 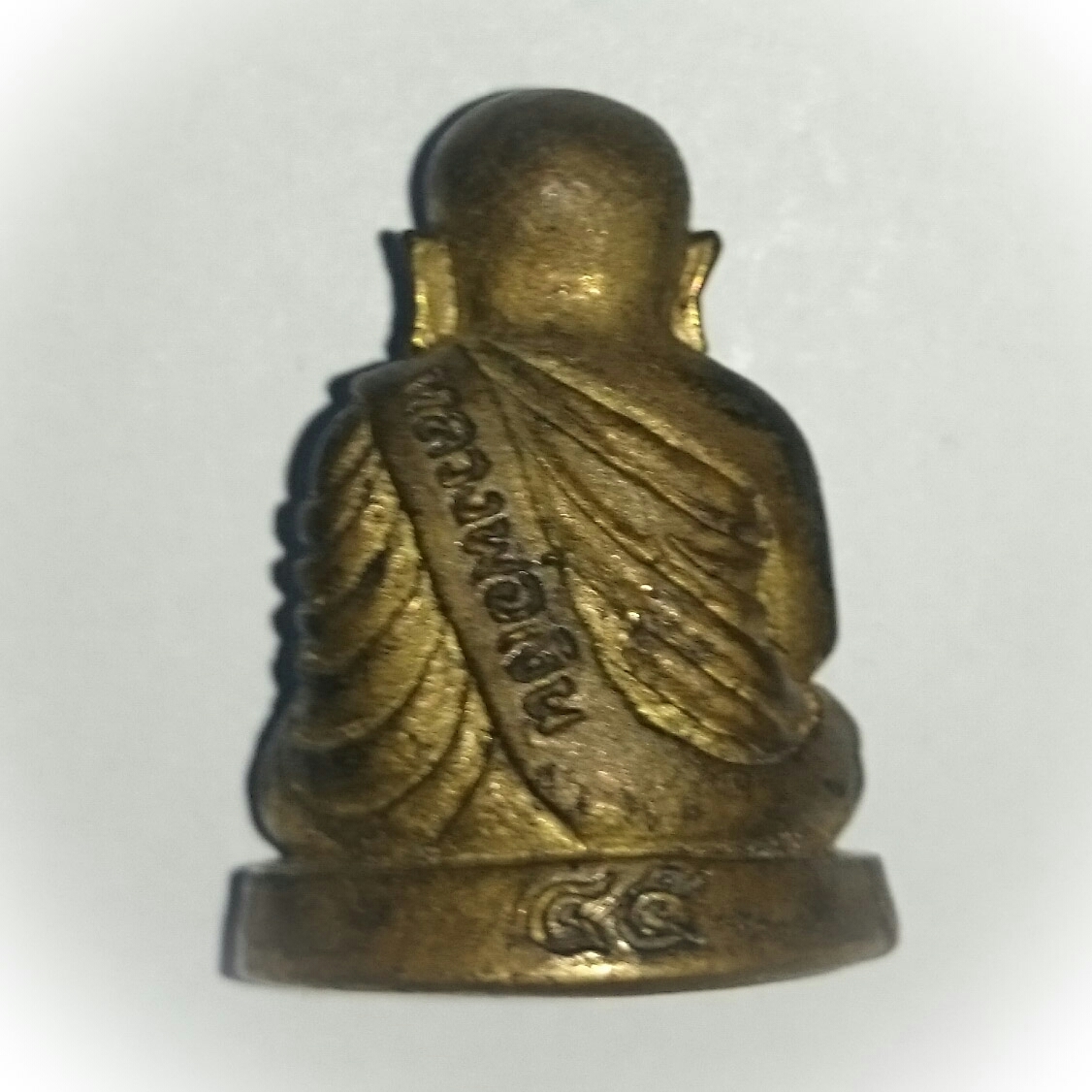 Many different editions of Luang Por Ngern amulets were made after the oassing away of this great monk, and all of them became almost instantly rare collector items, and had stories of miraculous events occur with many different editions. But the edition which rose to the highst status of fame and glory, was of course the Ora lo Ngern 2515 BE. The 2515 BE edition was seen to bring immense sucess and protective miracles to the devotees who wore it, amd stories of miraculous events were published on multiple occasions in the natuonal newspapers related to this amulet. 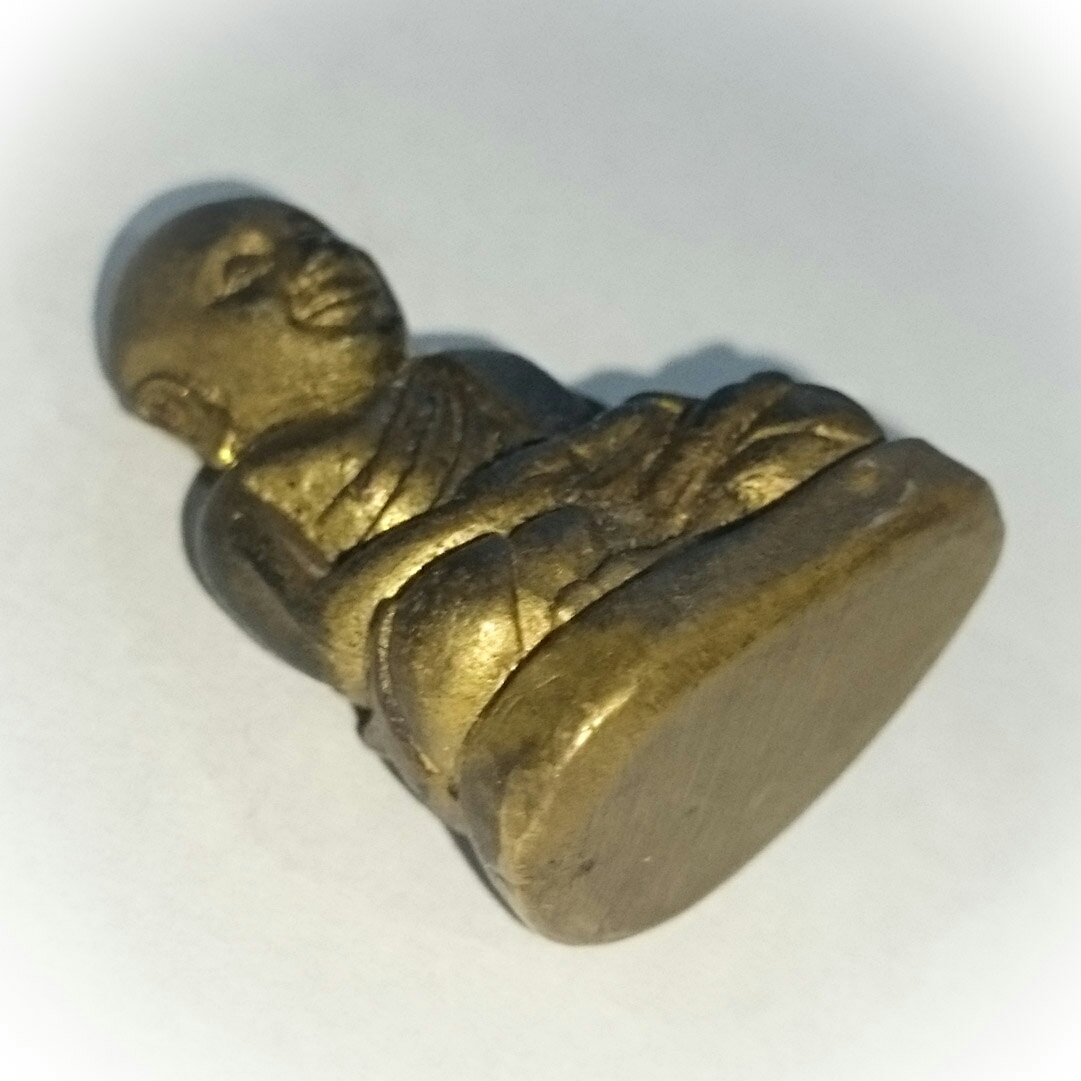 Of there is one reason above others why all editions of Luang Por Ngern amulets enjoy instant fame amd success, it is because the miracle of Luang Por Ngerm amulets is the fact that it does not matter if the edition is an older one or a new one, for all images in his name are said to possess equal power, through the miraculous blessing of Luang Por Ngern Putta Chodti. 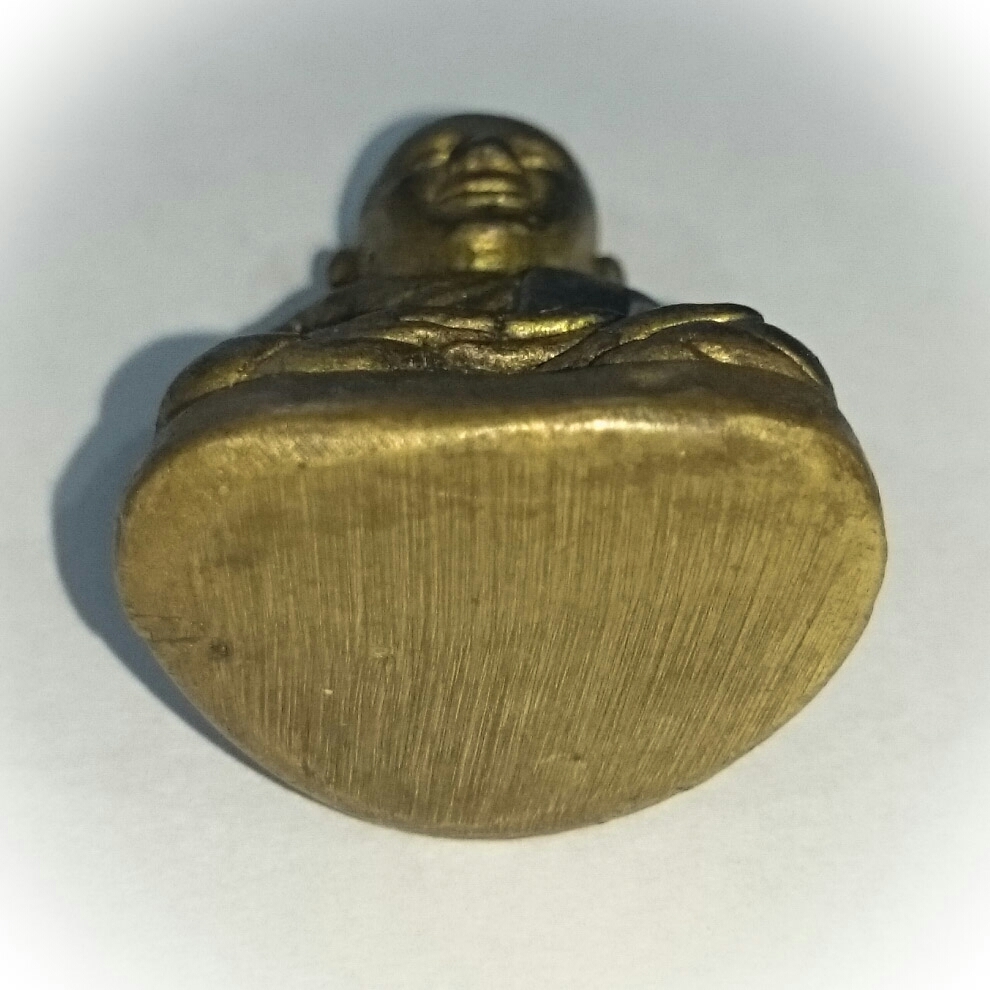 But all editions which are released with the last number of the edition name being the number 5, are the most highly preferred (e.g. 2535, 2525, 2515, 2545). So it is them, that ome edition every decade, namely tje one that falls on the fifth year of that decade, is the preferred edition during that ten year period. 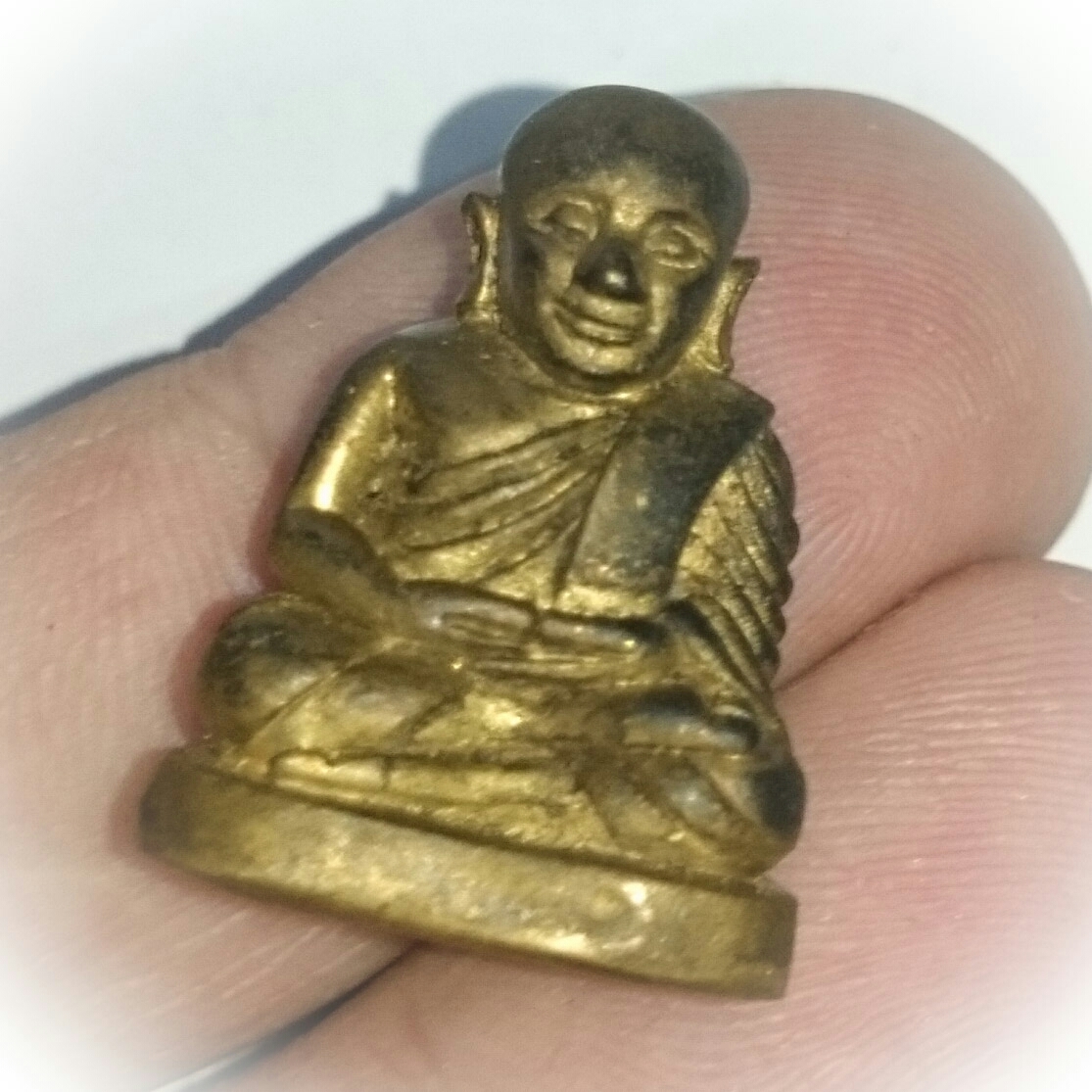 This edition made merits with the funds from the edition, for various purposes;

There was a second blessing and empowerment performed on 25th April 2545 BE in front of the Luang Por Ngern Statue in the Vihara Shrine of Wat Bang Klan in Pijit, with 8 Guru master Monks present for the empowerment. Of these 8 monks, Luang Por Ruay of Wat Tago was the presiding monk performing the lighting of the Victory Candle to initiate the ceremony. 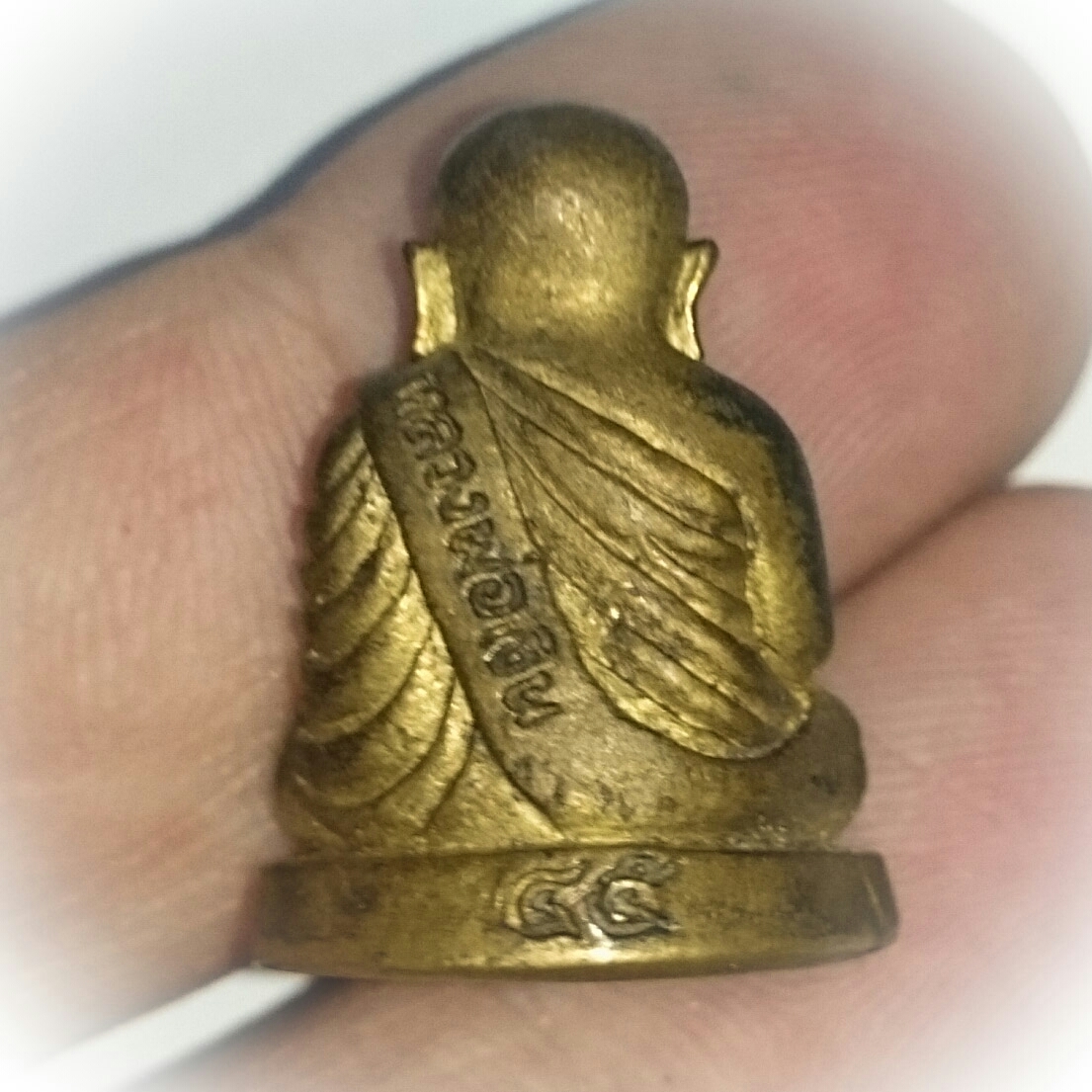 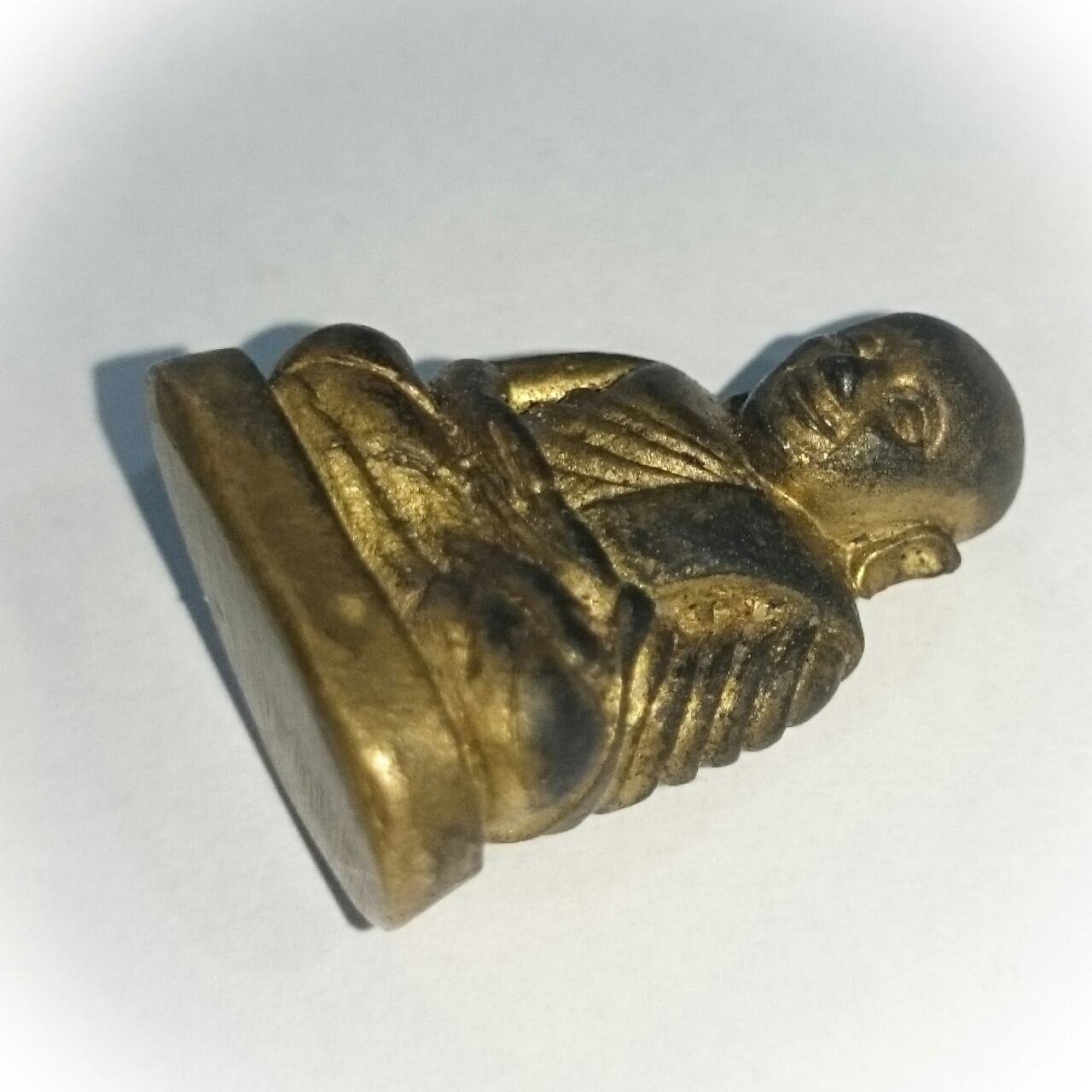