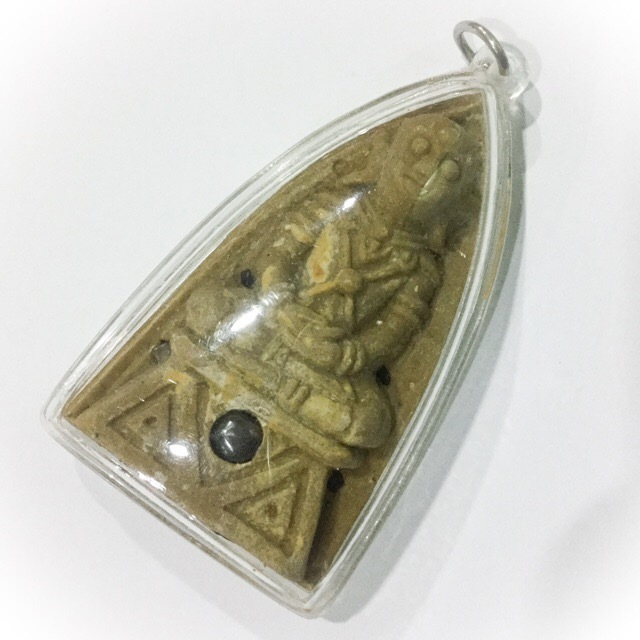 Its power is undisputable for those who can afford this quality of amulet. This Pim Yao Ongk Kroo Pra Ngang amulet is highly revered as one of his most powerful amulets for Gambling and Maha Sanaeh Maha Lap Magic. 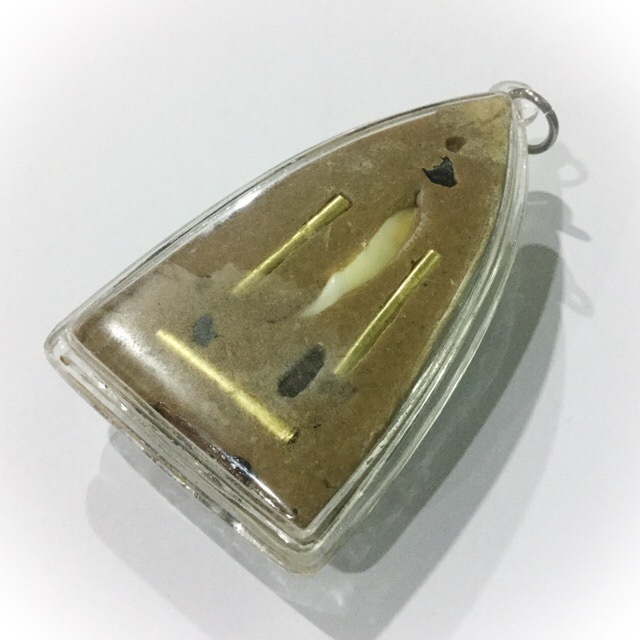 Made with sacred Necromantic and Herbal powders, which have recieved incantations over long periods of time - the powders themself are made from Ajarn Koms secret magical formulas, using sacred and powerful magical herbs, minerals, stones . In the rear face we can find a pice of Chin Aathan Ghost Bone Carving, 3 Takrut Spells (Maha Lap, Maha Sanaeh, Siang Choke) are inserted, and 'Pratat' relics.

How to worship and chant Kata for Pra Ngang 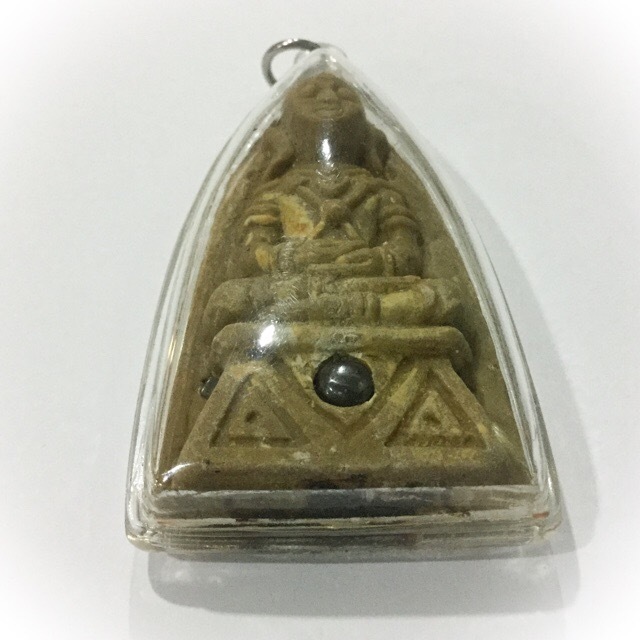 The base of the Pra Ngang has Krang Putsa paste applied. The front face of the image has a Lek Lai bead inserted, and features the Pra Ngang 'Siarn Lone' (Bald head) Deva, sat upon his Dais meditating and invoking Lucky Fortunes.

Ajarn Kom is the most Adept and famous Master in Supannburi Province, and one of the top Ten Lay Masters in Thailand. His Traditional Artisan style of making authentic charms and amulets, Bucha statues etc, is both a trademark of his inpiduality in remaining true to the tradition of making the amulets with his own hands 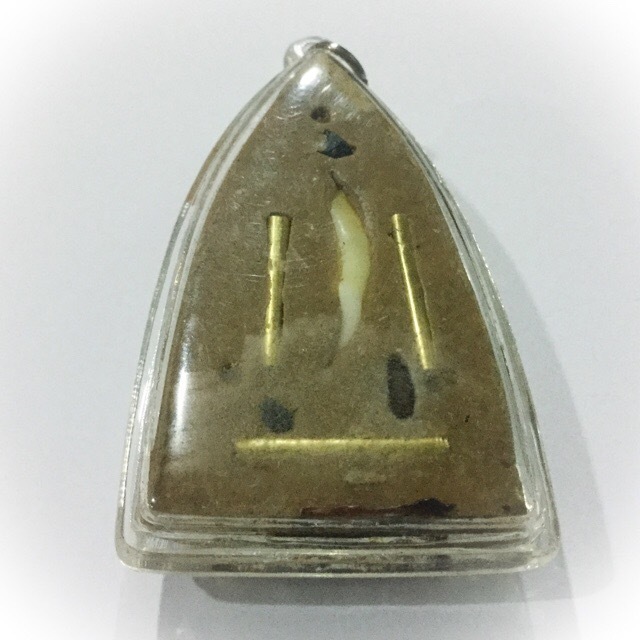 His Samnak is very simple, and has remained the same for many years without luxurious improvements. Most of his fundraisers from amulets just go to helping Buddhist temples to build their projects. His quiet manner and humble attitude has led him to become even more respected, for he is indeed perhaps the most powerful Master in Supannburi Province, and one of the most powerful Lay Masters in Thailand. 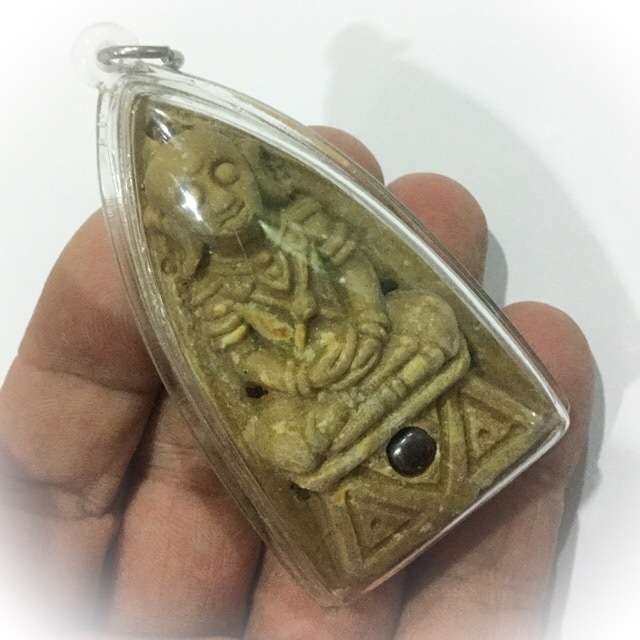 He began practicing Saiyasart (Occult magick) at the age of 17, beginning his studies under his Uncle, who was also a Looksit of the Great Magic Monk ‘Luang Phu Sukh’ of Wat Pak Klong Makham Tao. After 2 years of practice, he ordained as a Buddhist Monk (Bhikkhu). He studied and practice onwards with Luang Por Sa-Ngaa (famous for herbal medicines and amulets) 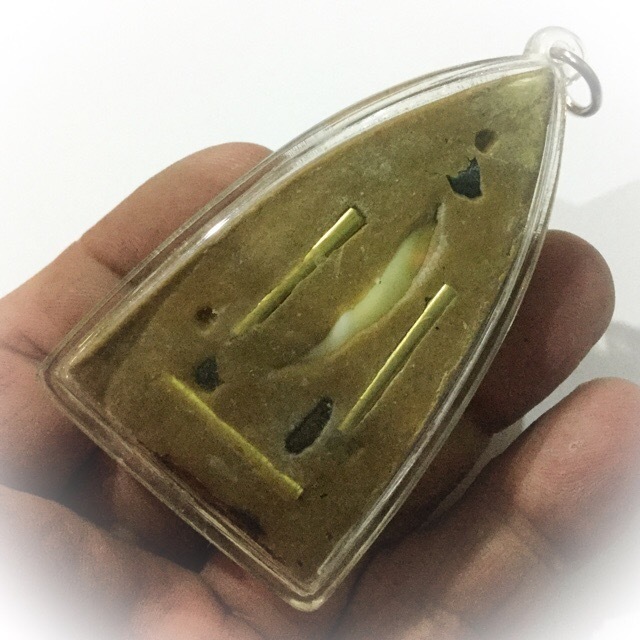 After leaving the Sangha and becoming a Layperson again, he began studying and practicing the Various Wicha for protecting against the various dangers of his environment, and began to make Sak Yant tattoos, and Sacred Yantra designs using the Kampir Yant (ancient grimoire) of Kroo Ba Srivichai. 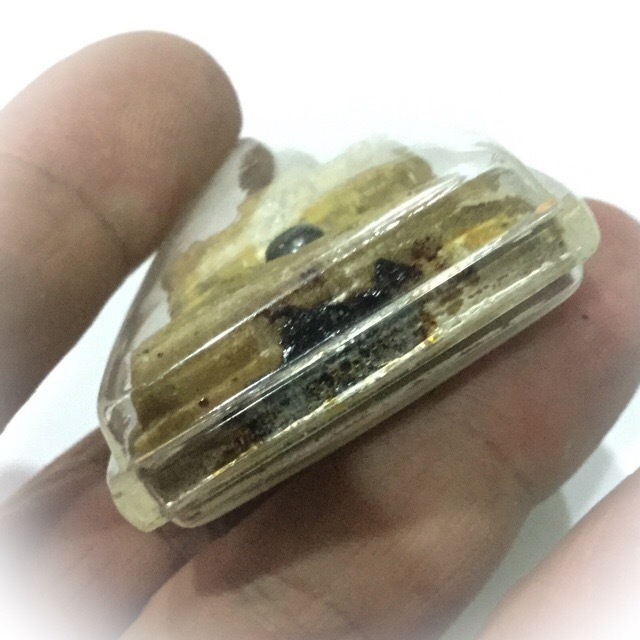 Ajarn Kom has become very famous lately for his many different Kumarn Tong and Pra Ngang Bucha statues and amulets, as well as for his many Maha Sanaeh Charms.

Arjan Kom is widely known for his Kumarn Tong amulets and Buchas, which gained immense popularity and demand after many success cases with people who got one, and experienced extreme results. 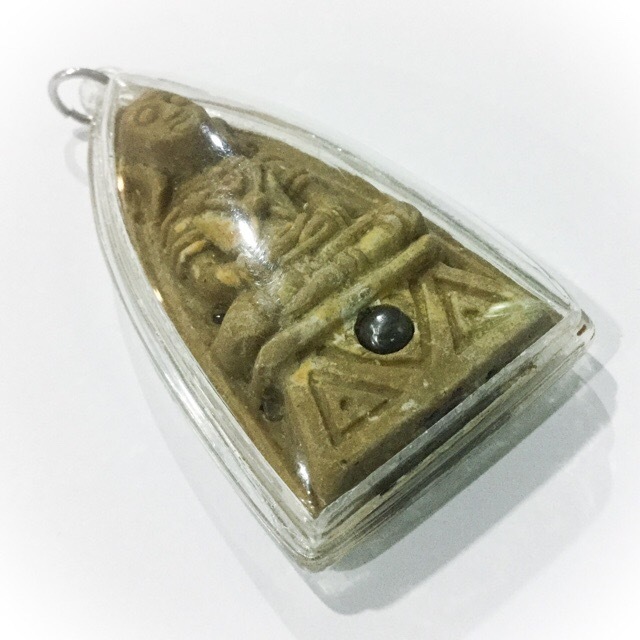 Ajarn Kom has completed the correct studies and practices which need to be mastered to perform the correct invocation of a Kuman Tong Deity, using the Nibbana Sutra and the Invocations of the Akarn 32 and Taat See, which is why his Kuman Tong and other effigies are so powerful. 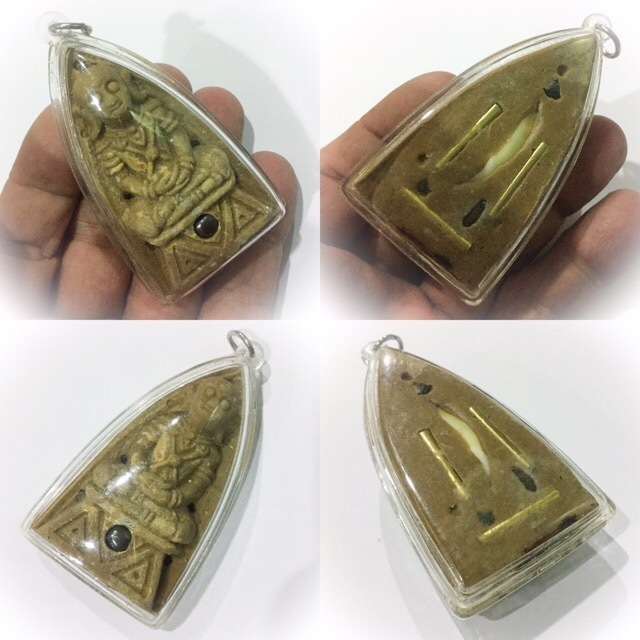