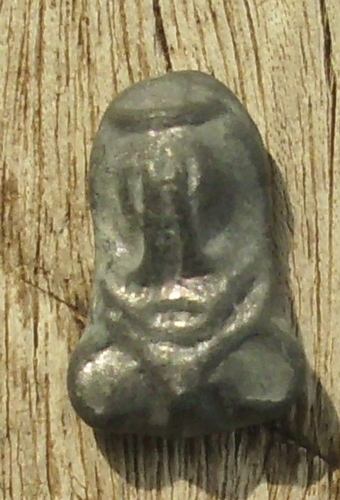 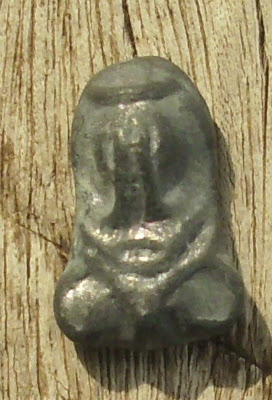 LP To of Wat Pradoo Chimplee is one the monks whose amulets are amongst Thailands  most sought out by collectors and devotees. It is getting ever harder to find amulets by LP To these days, and i was happy to be able to obtain this one, which was presided over in the blessing ceremony by LP To.

It is a miniature Pra Pid Ta (about the size of a little finger nail) and is made from ancient Lead , which was used from LP Iam, who used the lead to make his famous Pra Pid Ta amulets. The remaining lead was given to LP To at Wat pradoo Chimplee, for the making of his Pra Pid Ta amulets later. The amulets were actually made by LP Iam in 2512 and buried in the Gru. They were then removed from the Gru in 2515 and Hlwong Phu To was asked to preside over the Puttapisek ceremony. Wat Koh Non was once the place of residence of Hlwong  Hlwong Phu Iam.Each of these Pid Ta amulets is different, no two being the same. Hlwong Phub To used to give the amulets to devotees and tell them "Pra nee khong dee na - geb wai na!" ('this is a good amulet - keep it with you"). Many different Master Monks were present at the Puttapisek blessing, including; Hlwong Por Ngern (Wat Suwanno), Hlwong Phu To (Wat Pradoo Chimplee, Hlwong Por Dte Kong Tong (famous Gumarn Tong maker of Wat Sam Ngam), LP Muy, LP Nor,and many many other famous masters of the time. This is definitely a genuine authentic thirty eight year old amulet which is attractive for LP To devotees as well as for followers of Pra Pid Ta amulets 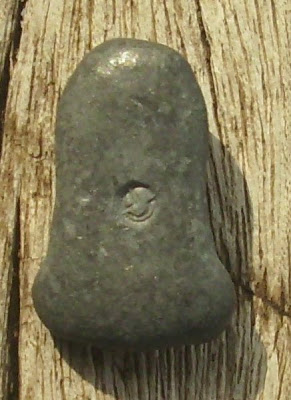 This amulet comes with a case included in the price 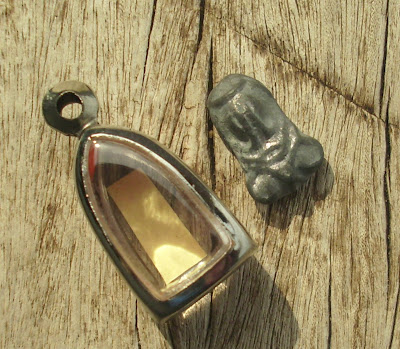