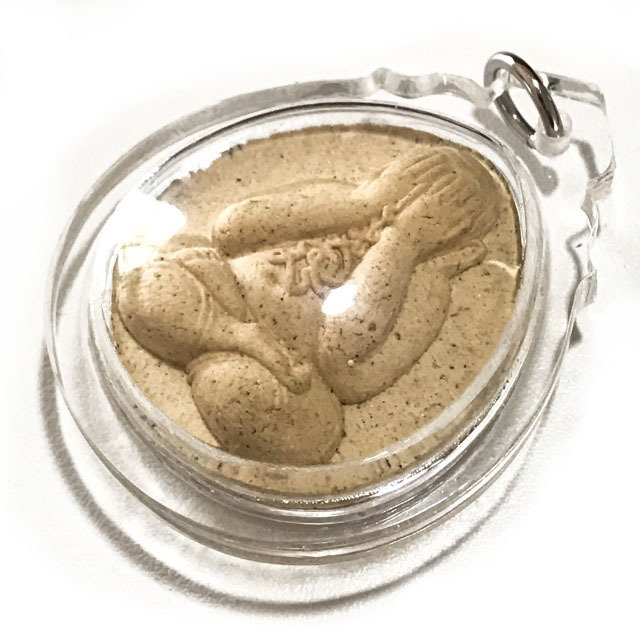 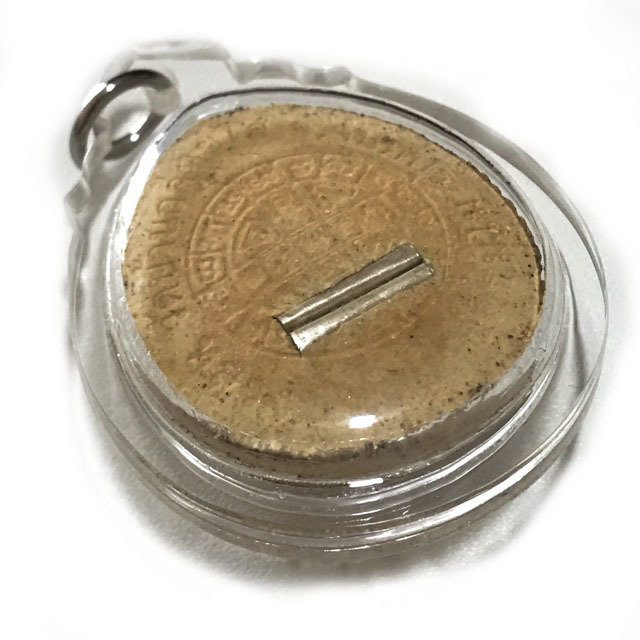 A Classic Puttakun Amulet for Auspicious Buddhist practice, Faith Inspiration and a Sacred Protector and bringer of Blessings. Performing Buddhist prayer Chanting, Alms Giving, Sending of Metta, and Sharing of Merits is the way to Bucha this kind of Buddhakun Amulet.

The Pra Pid Ta is considered to be an amulet with ‘Maha Ud’ and ‘Kong Grapan’ power (invincibility and gun stopping power), but is also made as a wealth bringer, in which case, the amulet will be called ‘Pra Pid ta Maha Lap’. 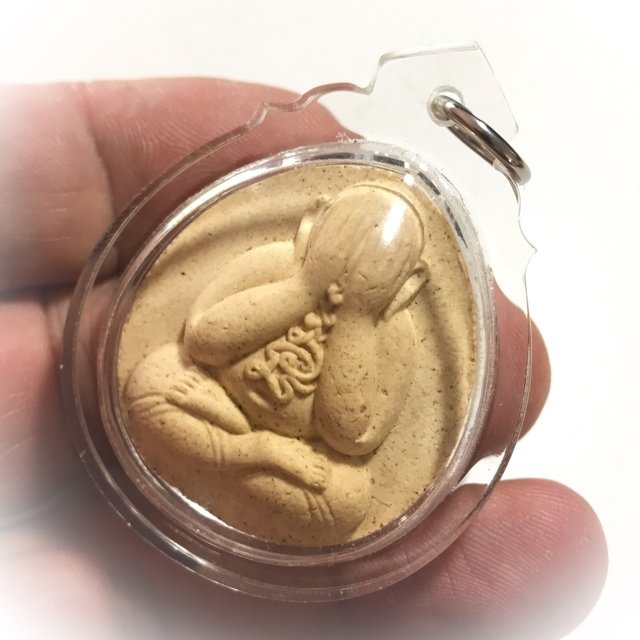 In order to inflect a greater resonance for wealth attraction and auspicious blessings, in addition to the Maha Ud and Kong Grapan magic, ancient artisans sometimes would use the image of the Sangkajjaiyana Buddha of riches and happiness, and carve it in the Pid Ta posture.The Pid Ta amulet is one of the most popular of Thai amulets, and has been made by so very many temples and masters from all Provinces, that it is now classed as ans having its own 'Benjapakee' family of classic top five types of Thai Pidta amulets. 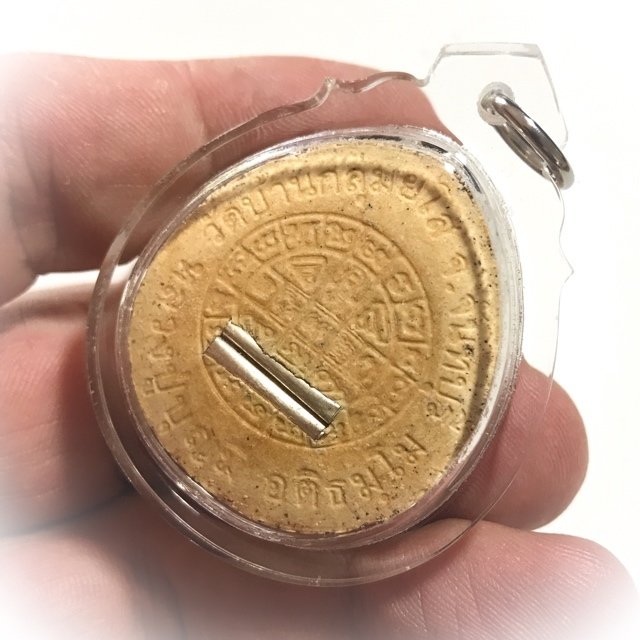 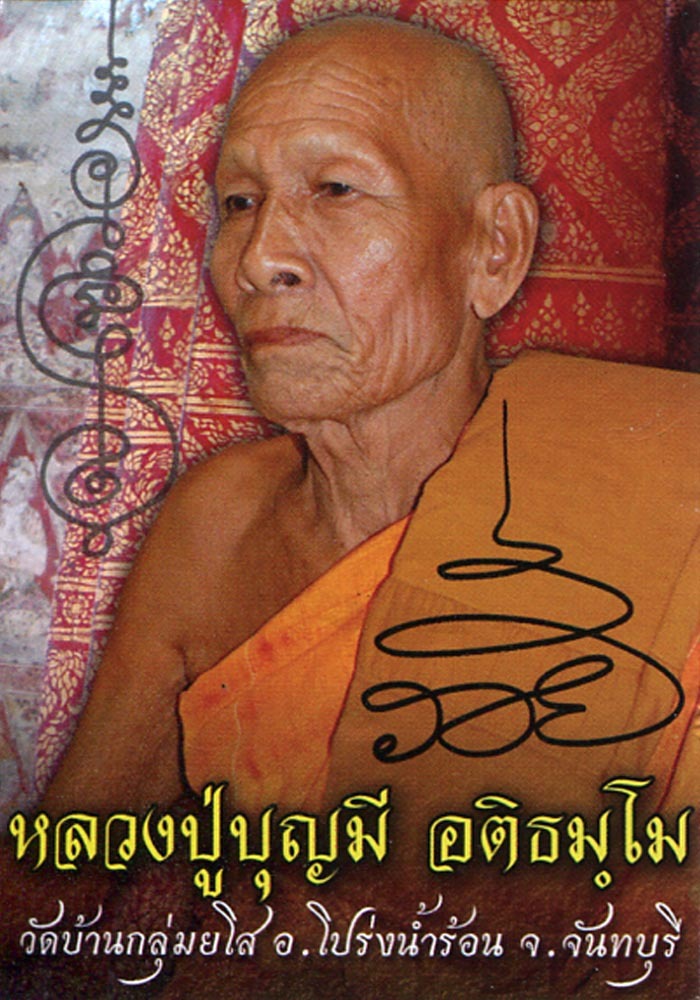 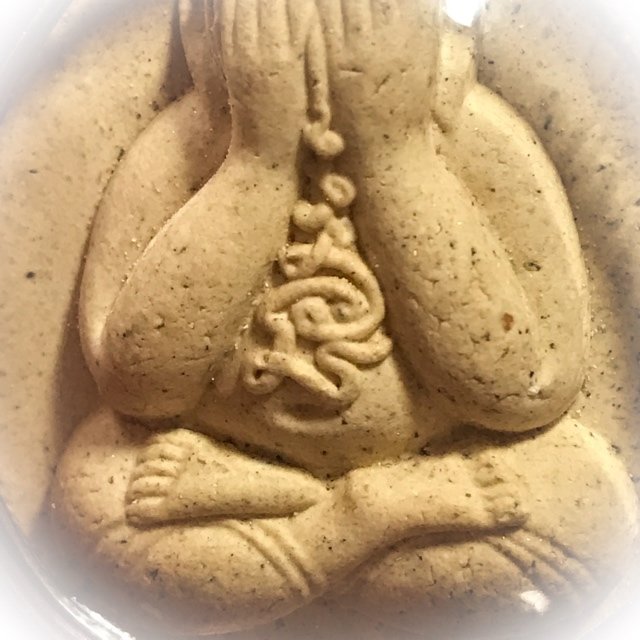 Always chant the Maha Namasakara first (Namo Tassa) before any other Kata for amulets are chanted; 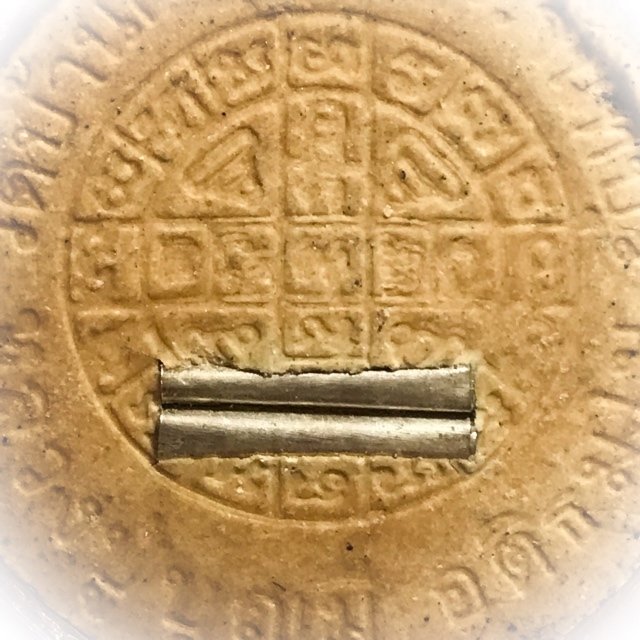 (This Kata is for increasing ones wealth and belongings and good fortune); 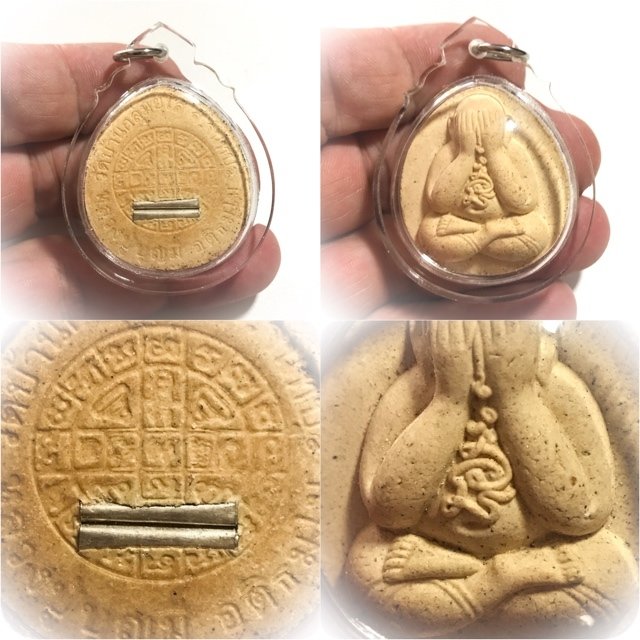