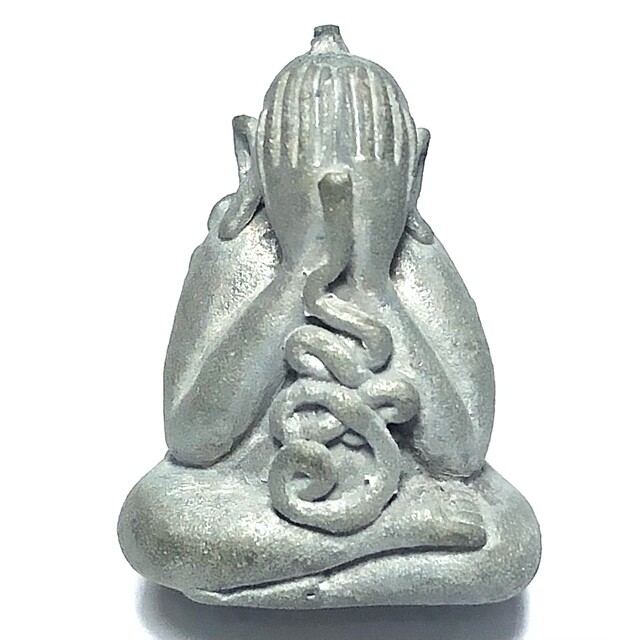 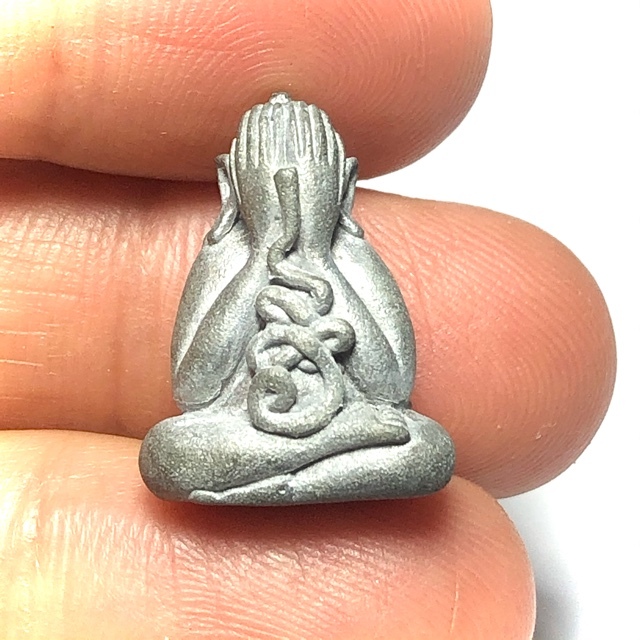 Luang Phu Nong was a Master of Fire Kasina Magic, and a nephew of Luang Por Derm of Wat Nong Po. He holds the Wicha of Luang Por Derm, for which he took the forefront in making Loi Ongk statuettes, including the classic Loi Ongk in the image of the Great Guru Master (L.P Derm), according to the correct Dtamra (formulas and school of thought) for making Luang Por Derm statuettes. 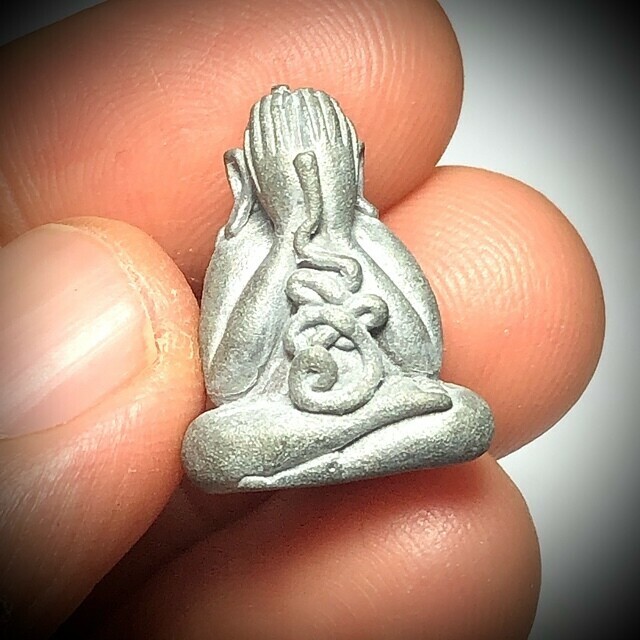 This Pid Ta is miniature size and very suitable for Ladies and children to wear, as well as men who prefer smaller amulets, or to use as a laterally placed amulet on a neck chai with multiple amulets, using a larger amulet as the central piece. 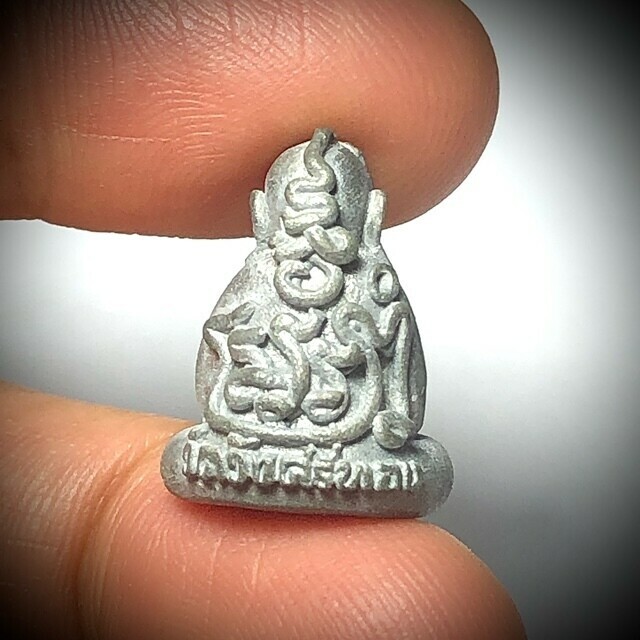 This is a typical style of placement of amulets or a neck-chain, moving from large central at the bottom, and decreasing in size symmetrically either side as they are placed higher up either side of the central amulet, in numbers of 1, 3, 5, 7, or 9 amulets. 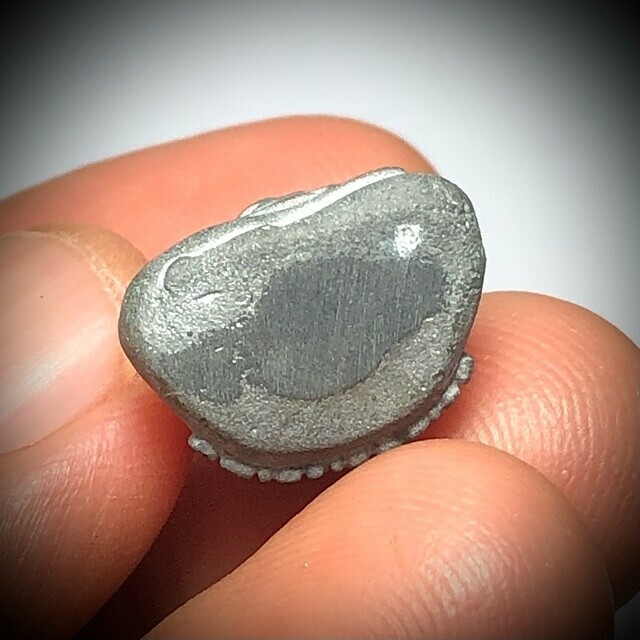 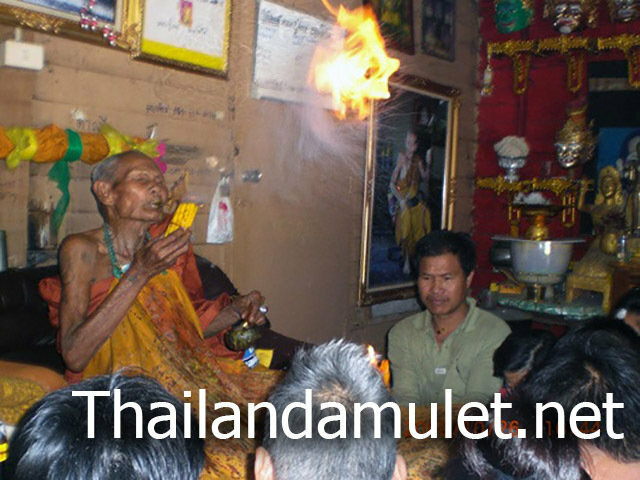 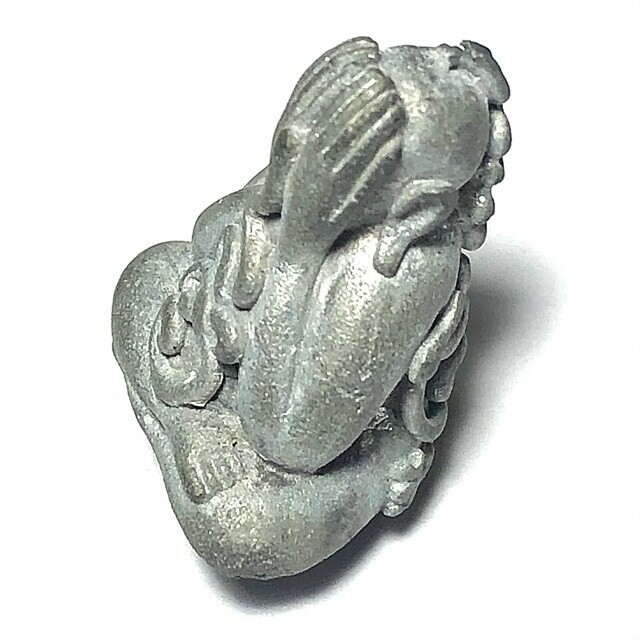 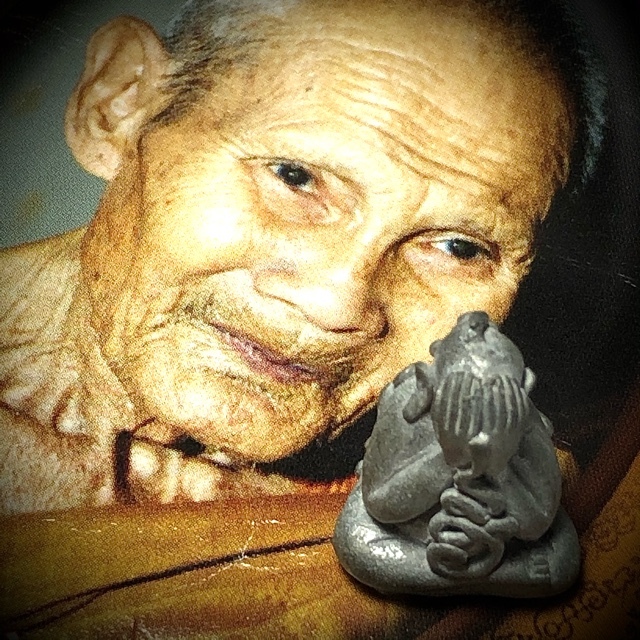 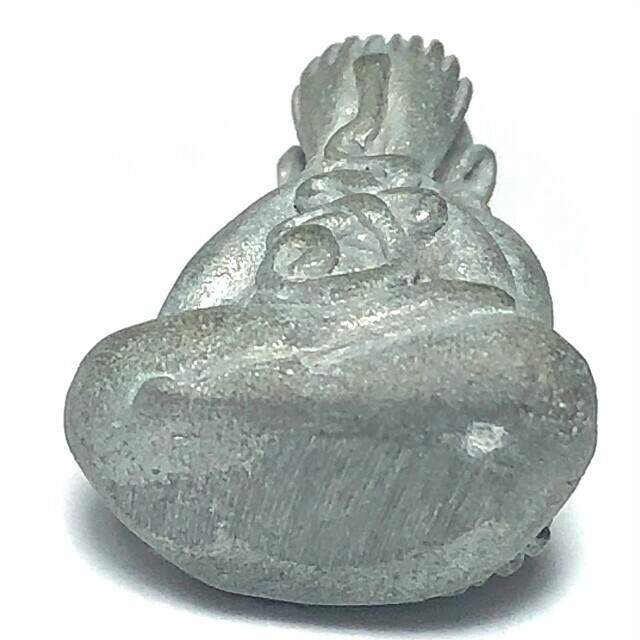 The amulets were blessed in 2553 BE, on a Sao Ha 5th Lunar Saturday Auspicious Date, and then again, in Wai Kroo to the Ruesi, after a Traimas (3 month) nightly empowerment period, performed in solo by Luang Phu Nong in his Kuti during the rain retreat. 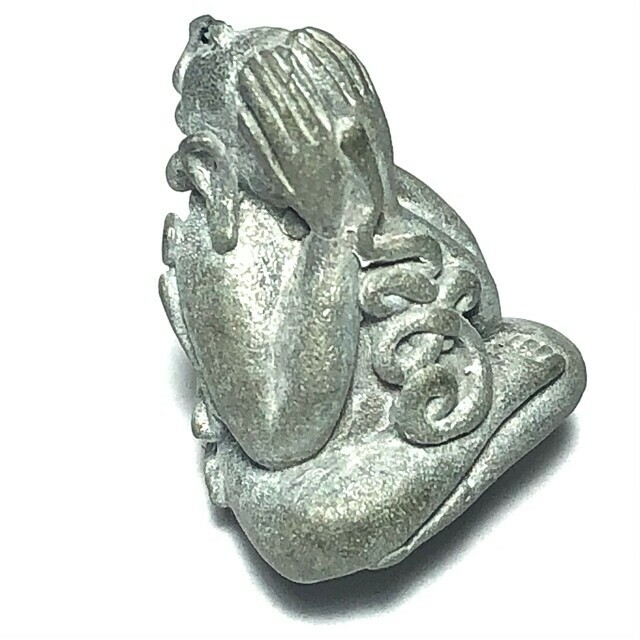 The amulets of Luang Phu Nong, have come to be known for their long lasting power to assist the devotee, and their great beauty and high quality of design and craftsmanship. His dominion of the fire element in his empowerment methods, was the access point to all elemental magical evocations in Thai Buddha Magic. 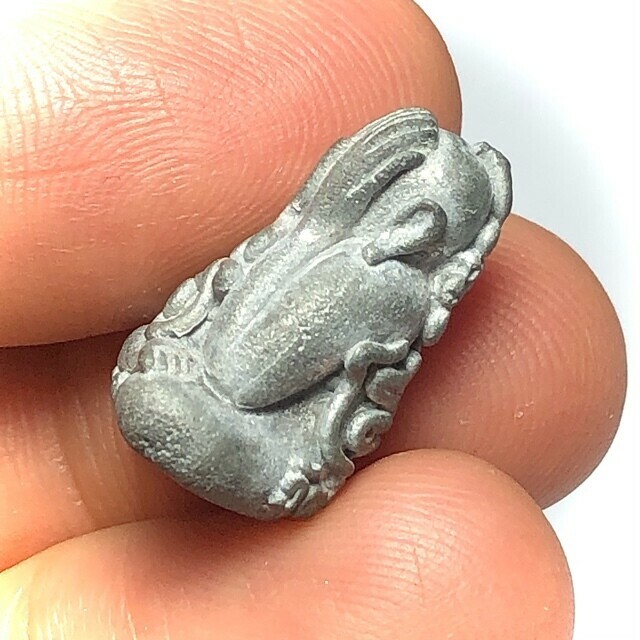 Fire Kasina Elemental Evocation, is one of the often witnessed psychic powers of Luang Phu Nong, which led to his widespread fame, in addition to his being the linage continuance inheritor, of the Wicha Luang Por Derm of Wat Nong Po, through direct family bloodline and ordination in the Sangha. 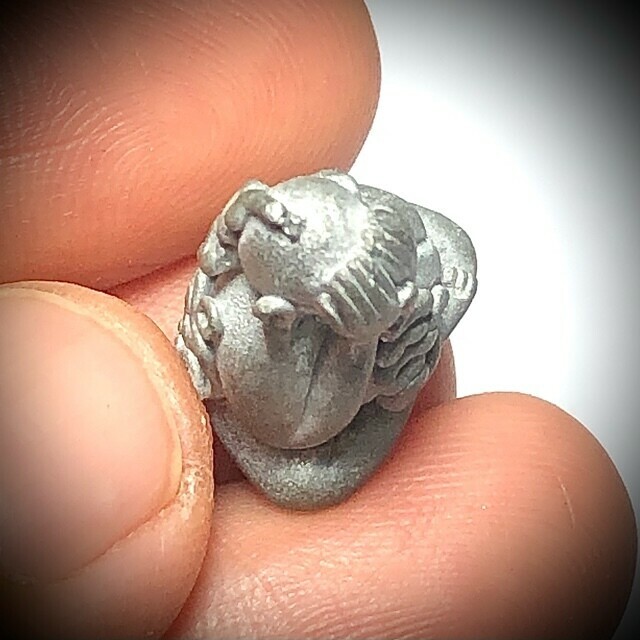