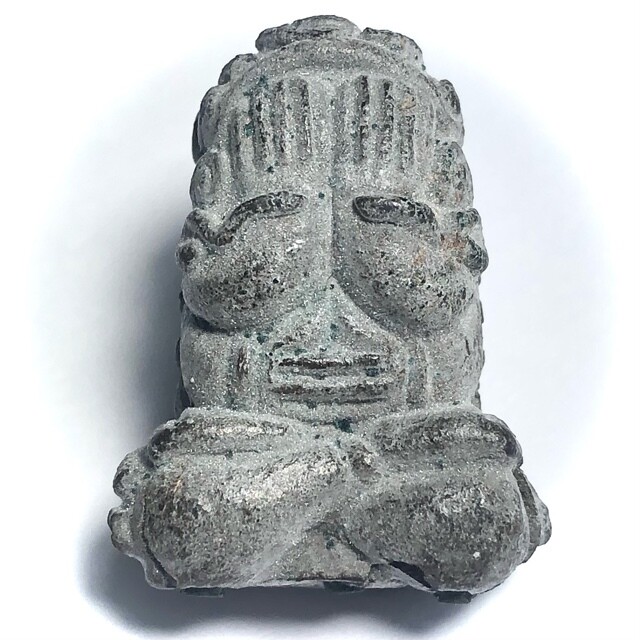 Pra Pid Ta Yant Yung is one of South Thailands Classic amulets, and a worldwide favorite. Rarely created and issued, they are snapped up every time shortly after release, for their immense fame of Kong Grapan power of invincibility miracles. This Pid Ta from Por Tan Prohm of Wat Palanupap is Pim Yai large size model. Released for Por Tan Prohm's 93rd Birthday, in the year 2553 BE with final blessing ceremony on 30th December 2553 BE, on the 9th phase of the 1st Month of the Lunar Calendar. 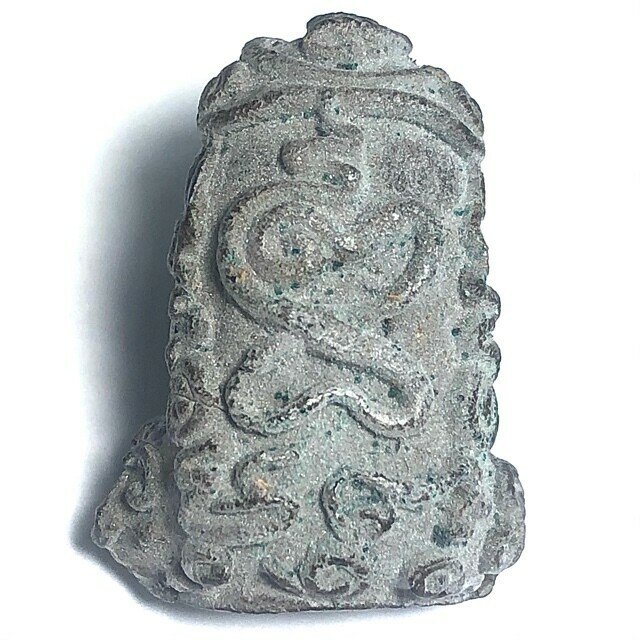 This model is made from Nuea Pong Tao, composed of Incense Powders, Pong Lob Yantra Powders, and Din Kakyayaks, with triple Takrut scroll spells inserted ito the base. The surface of the amulet is covered entirely with sacred Yant and magical spells in Khom Agkhara lettering. The Yant are so interwoven and complex, that this is what gave its name to the amulet: 'Yant Yung' means 'tangled Yantras' or 'complex Yantra'. 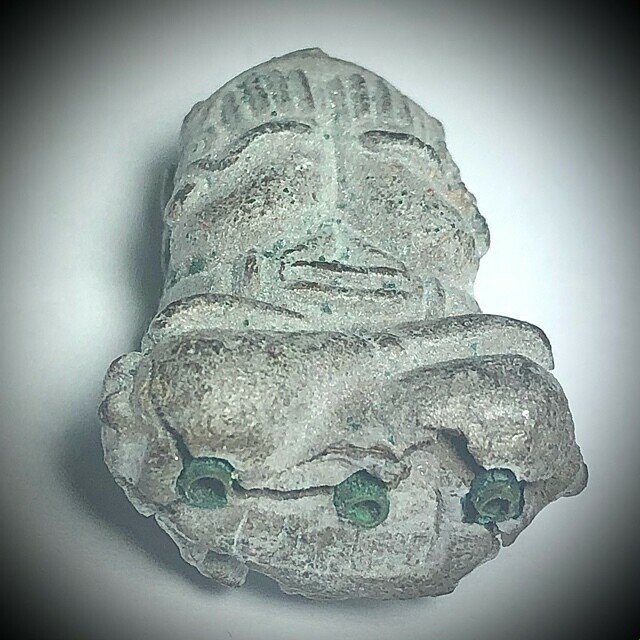 Pid Ta Yant Yung has been a famous protective amulet since it came into existence - Pure Kong Grapan Chadtri power. The beauty of Southern style Pid Ta amulets is incomparible, and Por Tan Prohms amulets are well made amulets from a master of the old Generation, who knows how to make and empower amulets in the way of the Ancient Masters. At Thailand-Amulets.Net, we find Por Tan Prohm's amulets both powerful and aesthetically beautiful. 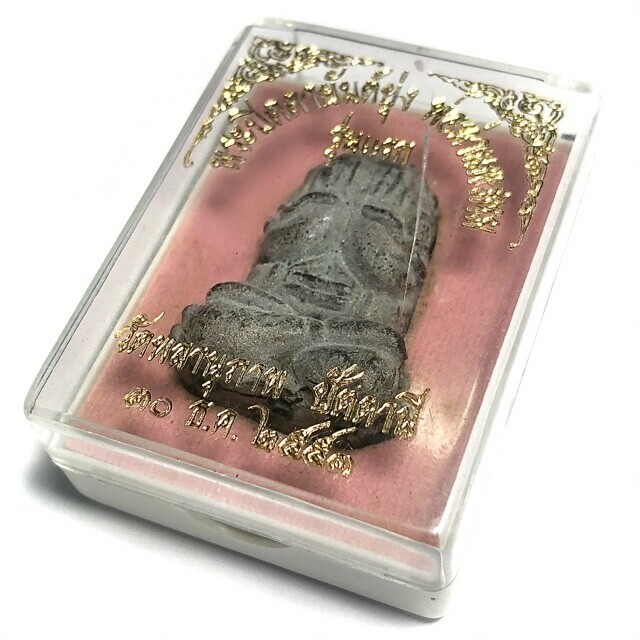 This amulet is recommended for people in dangerous professions, or martial arts sports, as well as simply for anybody as an all round protection from danger, and physical attacks.

Por Tan Prohm of Wat Palanupap passed away on the 2nd May 2562 BE, leaving his devotees devastated, and of course, causing his many famously powerful editions of amulets to begin to deplete and disappear from the amulet stalls on the streets of Thailand. 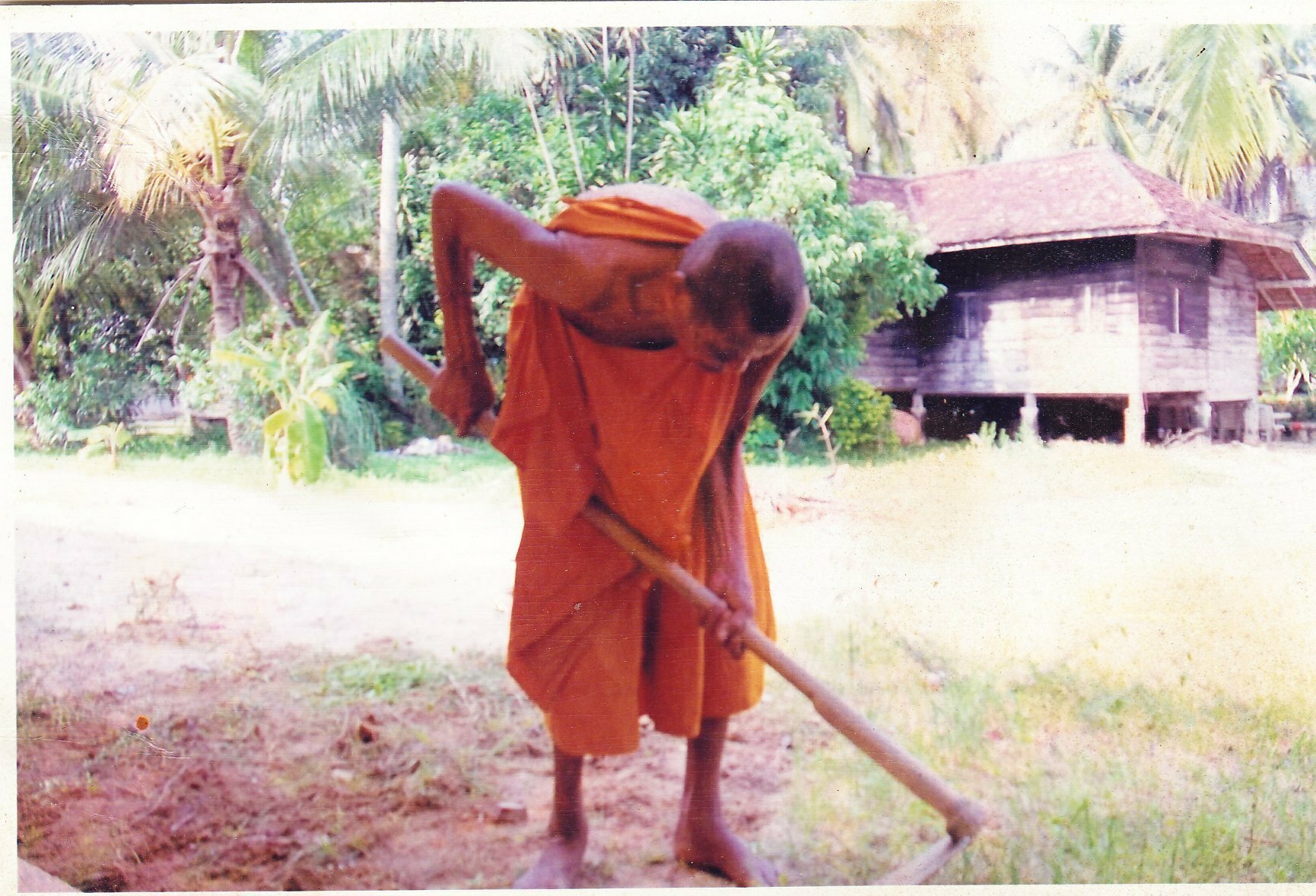 Por Tan Prohm was considered to be one of the most powerful and popular monks of the southern Thai tradition, and was seen present on many important ceremonies of National importance around the country, for the belief the Sangha itself had in his adept ability to empower and bless amulets. 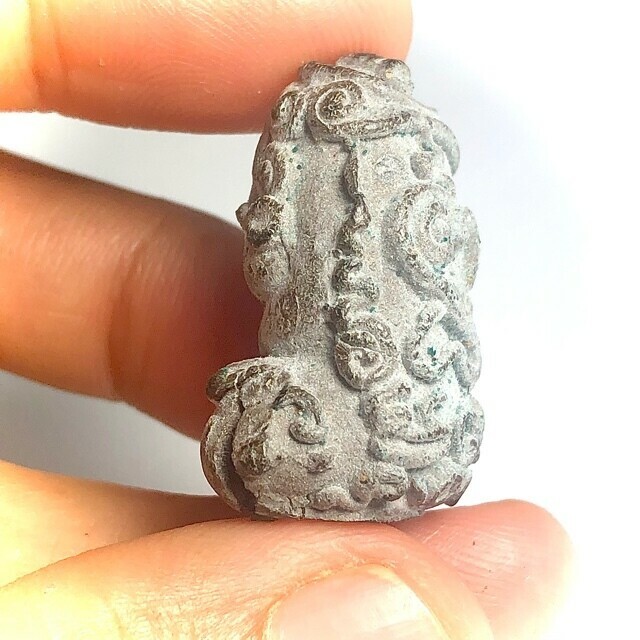 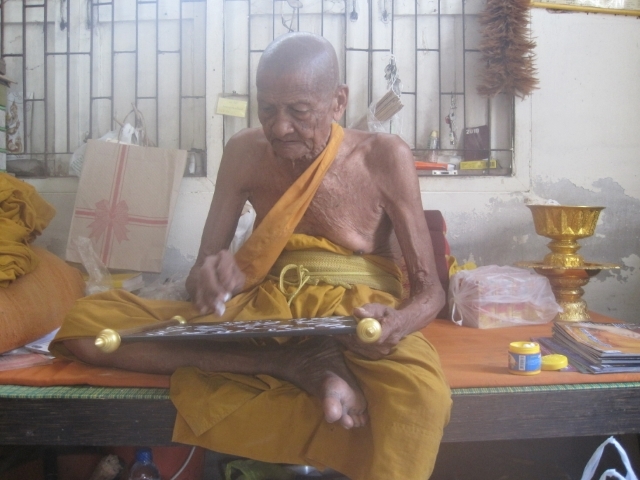 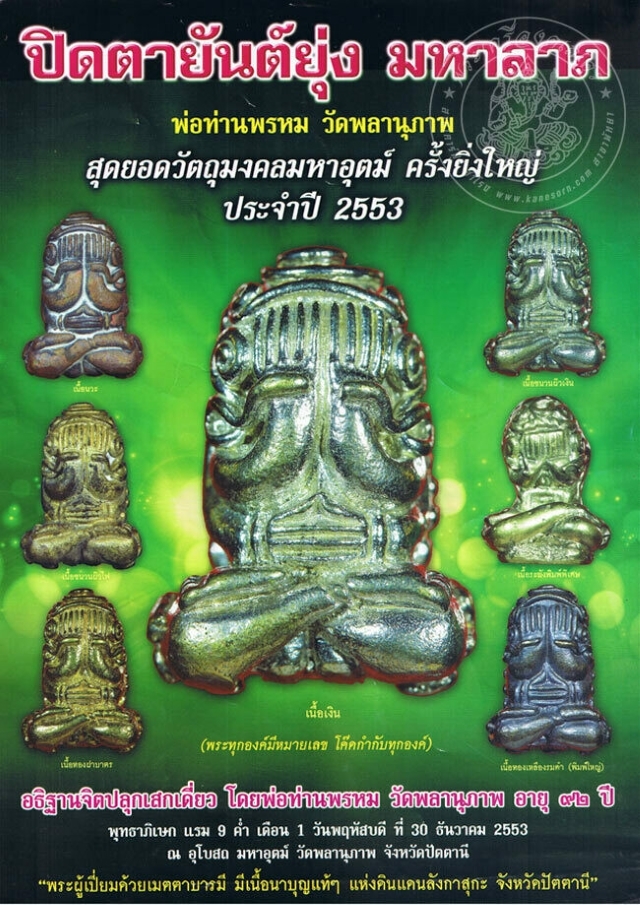