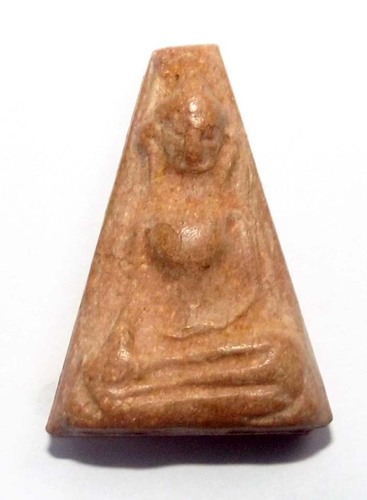 Famous Classic Edition of Pra Pong Supan amulet by Luang Phu Dee, released way back in 2513 BE. This Classic Edition is often presented in Thai AmuleBecause this Amulet is the kind of amulet that is appreciated at best under the eye loupe, we include a free eye loupe for inspection of the amulet with this item. You should examine all the pictures to see how the amulet differes in different lighting, which will reveal how true it is that a true authentic Pra Gru amulet must be viewed with the eye in natural light to truly appreciate its real appearance.However, good clear photos should be enough to confirm authenticity and see the general outlook of the amulet. This is a perfect choice of Amulet for Ladies or Children, but is also a very preferred and popular amulet for Males to wear. 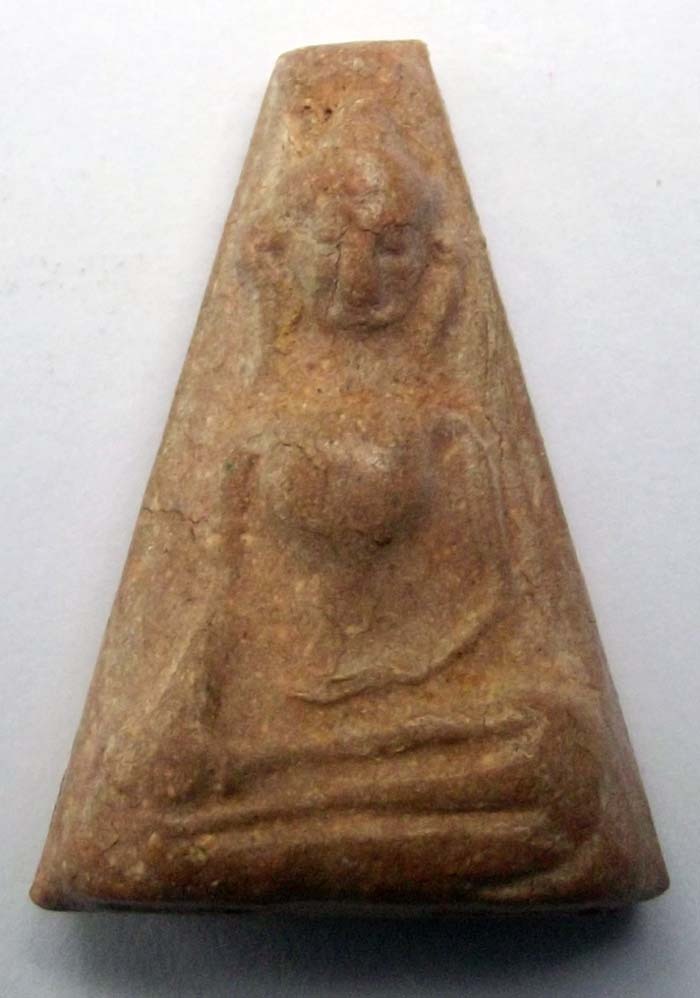 We have before us a Sacred Amulet whose Religious Value is of course that of a True sacred Amulet from a Great Gaeji Ajarn of the Preceding Era of Masters, but we must add, for those who are not knowledgeable about the Thai Collector scene, that the Pra Pong Supan Luang Por Dee Wat Pra Roop is an accepted and admired amulet which is commonly listed and accepted in many and most Major Amulet Conventions and Competitions. 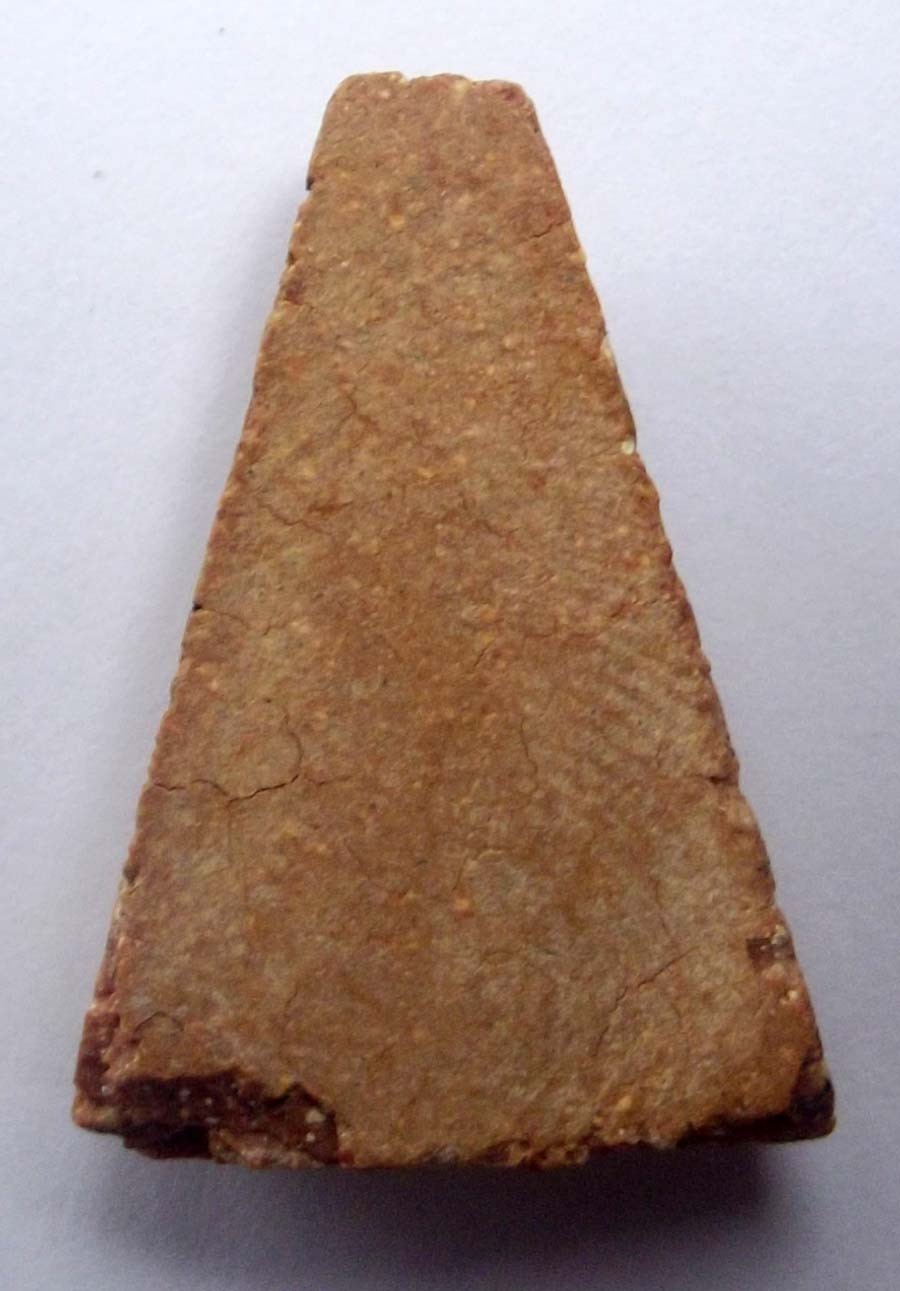 There are a large number of Amulets commonly listed in the High End Collector Conventions, but unfortunately, most foreign collectors can not find enough News or Infos to study enough to know all of them. The Pra Somdej Amulet and Luang Por Tuad amulets are Internationally known for their Competition statuis, but many other fine amulets of Collector Grade pass by unnoticed due to lack of Information. 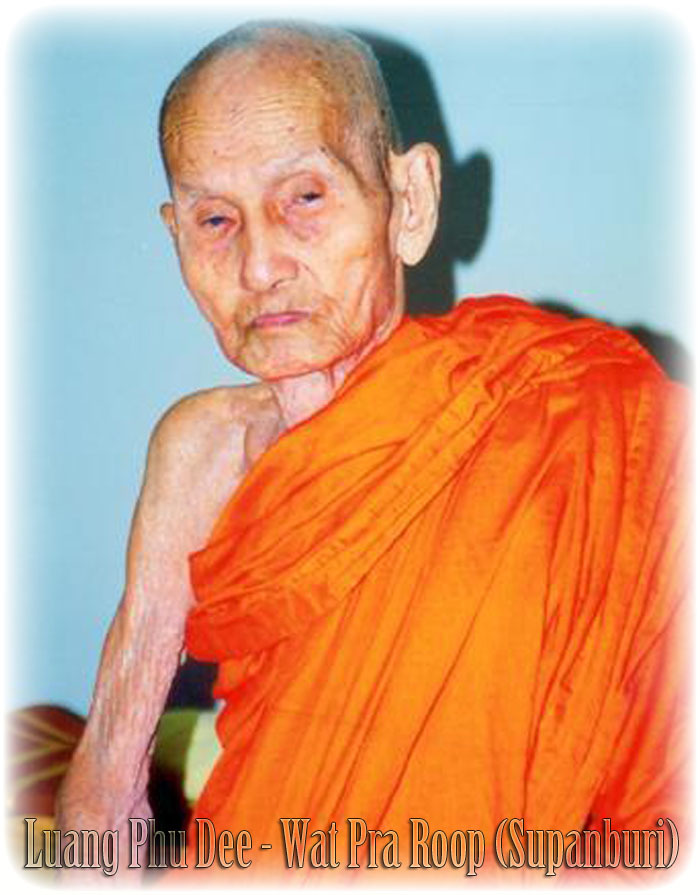 This amulet has a medium high price tag on it in Thai Collector circles, and is a fine amulet which even many Thai people do not know, for it is more exclusively revered and collected by the Experts in the Know, and by those who are Niche Collectors of LP Dee and Wat Pra Roop amulets. You can't go wrong with this amulet as it possesses both Sacred Power of the Calibre of that Era, as well as holding its own in Competition, with Grand Nobility. 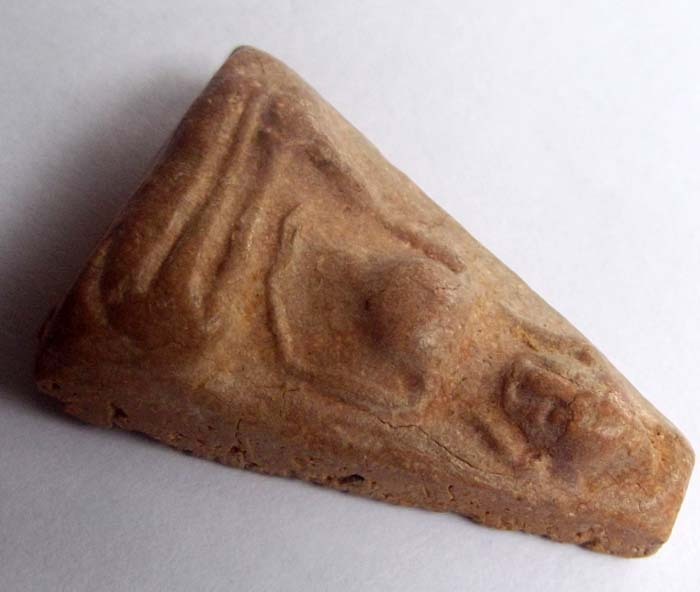 A classic and Ultra Collectible Benjapakee Hiding Place Amulet, recommendable for those who seek a truly Sacred Traditional amulet that has all the necessary qualities of an amulet which would normally cost many times more and have to be hundreds of years older. This is such an amulet, at a fraction of the price of most other recommendable options/choices. 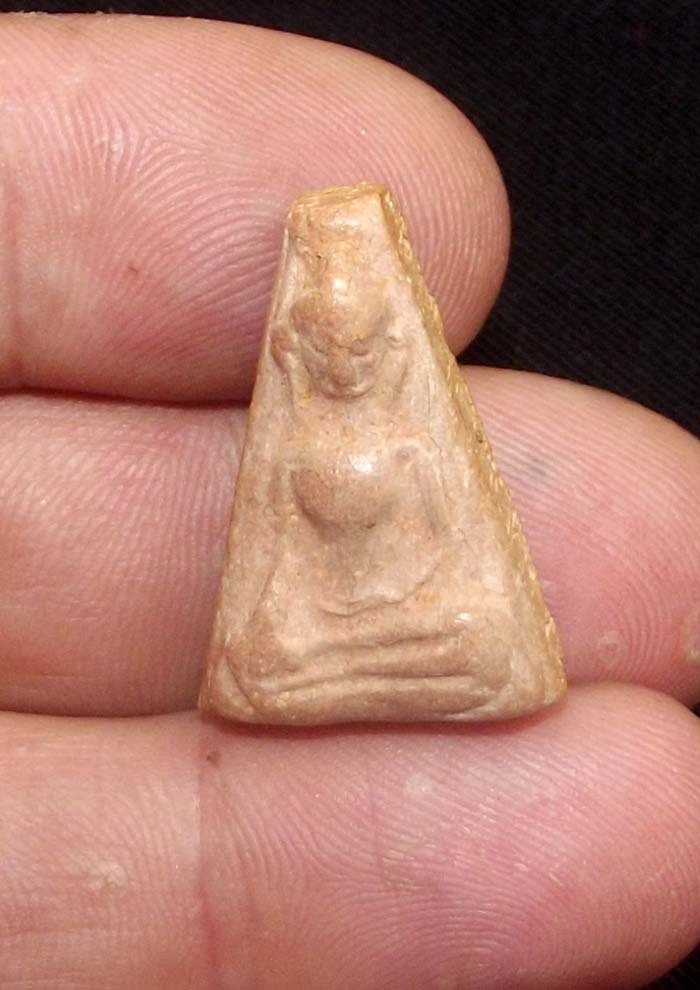 Under the flash, the amulet emits a shine and a light creamy aura. This particlar example is called 'See Pikul' in Thai, meaning 'golden color'. See Pikul amulets are the prefferred color. Various colors ranging from reddish to greenish resulted from the hiding place chamber storage, this color being the top preferred color in competition. 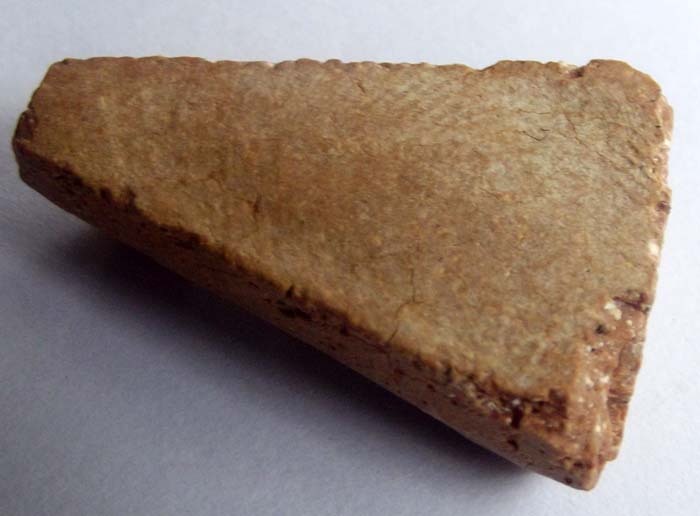 The Muan sarn Used for the Pra Pong Supann included;

The Puttapisek Empowerment was given not only by Luang Phu Dee himself, but was attended by various Great masters of the Time;

After this, Luang Por Dee continued to give solo empowerments for one whole Year in his Kuti (hut).

We definitely dare to risk losing face and Recommend this Amulet as both a Powerful Sacred Votive Tablet, and as a Safe Investment and Potential Competition Entry. This amulet would trigger the couned phrase 'hoy dai mai aay krai', which means 'You can wear this without shame in any place or time (including conventions). The phrase means of course, that the amulet is an accepted amulet of quality and high standing, which can not be shamed into the corner. 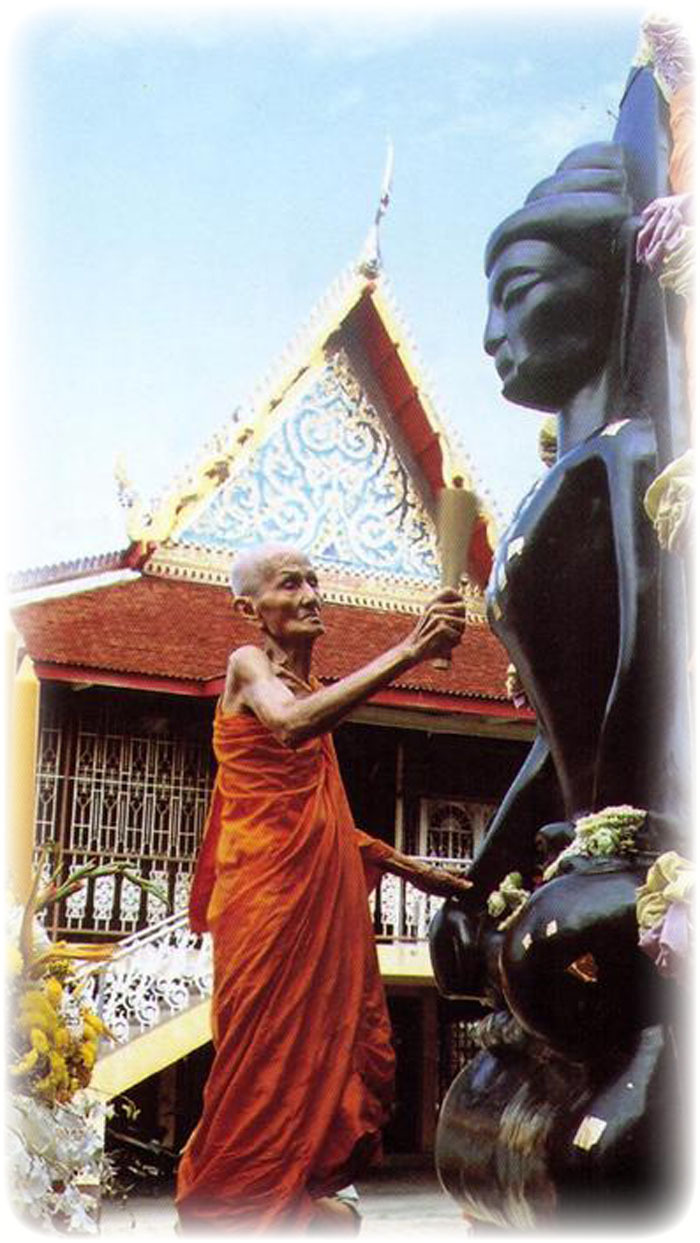 Luang Phu Dee is a Very revered and Historically Famous Gaeji Ajarn of the Supannburi Province, with a large following of Devotees on a National, and International scale. His Patipata (Life's Practice) was that of a Pure and Humble Monk whose diligent effort was seen by the Devotees to be that of a True Bhikkhu worthy of Reverence, and an Arya Sangha who stands amongst the Greatest Names in the History of Thailand. 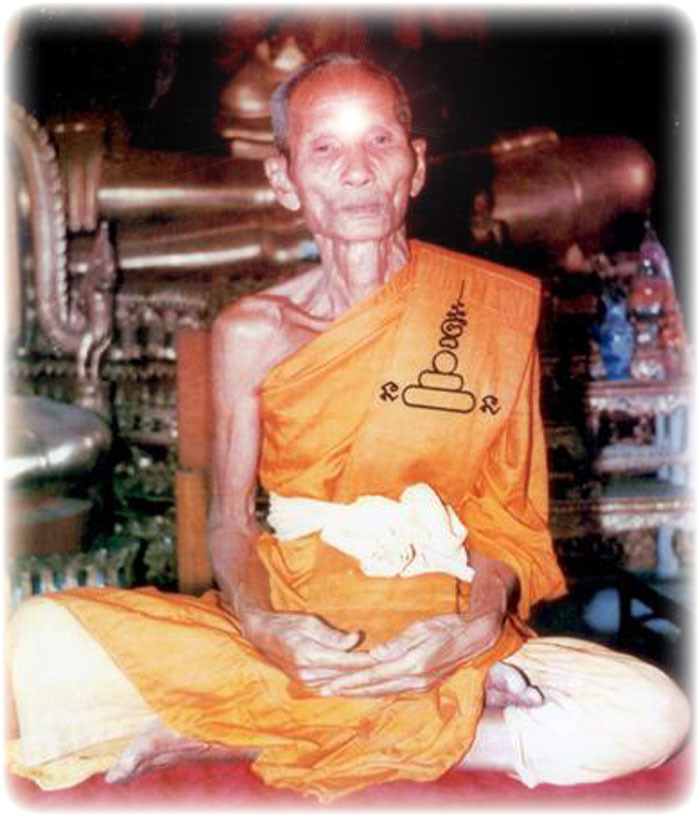 Comes with original box from temple, which is slightly faded due to aging. 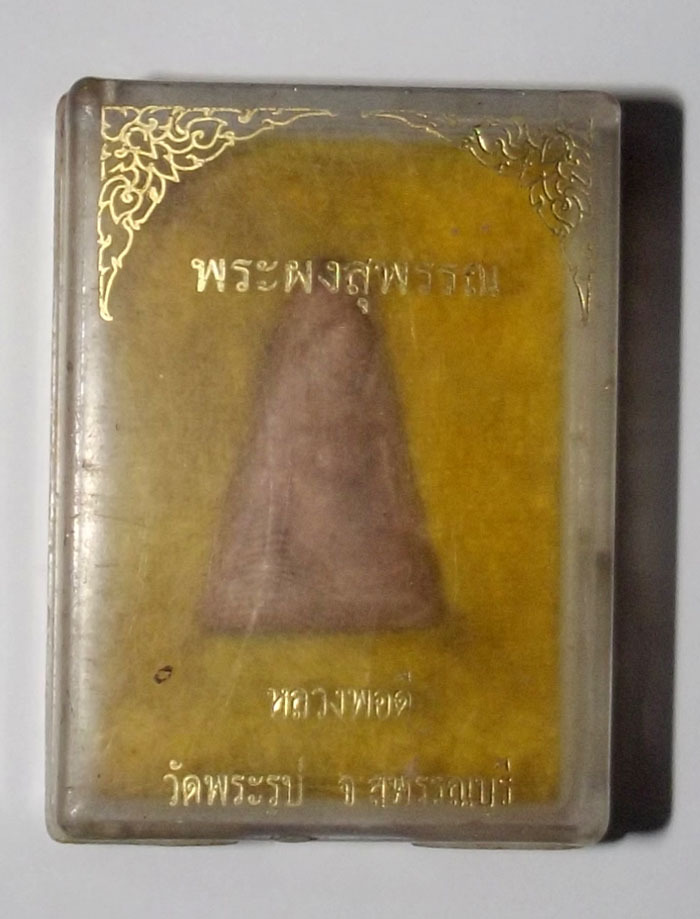 I do not advise encasement in waterproof for this amulet, depsite the advantages, because if it were ever to be shown in competition, or need to be removed, it would be endangered during removal and could recieve damage. It is therefore much better to encase it in a stainless steel or silver, or even gold frame casing, and be as careful as an amulet of this calibre and Sacred value deserves.

Water is much less damaging to Pra Gru hiding place amulets anyway, for they obtain their texture and consistency from moisture and dryness in the enclosed chamber, and are thus already well dried and adapted to environmental changes. A non-waterproof case is thus still a safe enclosure for this kind of amulet, and does not endanger the amulet when attempting to remove it from the case frame. I thus advise stainless steel, silver or gold casiing for this amulet, not waterproof, its value is too high to advise acrylic waterproof, which is difficult to open and remove without the proper tools, and could cause you to break the amulet due to excessive force.

It is additionaly possible to encase in waterproof and then wrap with gold or silver, but you should only do this if you don't intend to remove the amulet in any foreseen future, or if you know somebody or are able your self to remove it without damaging. It needs experience to do this.