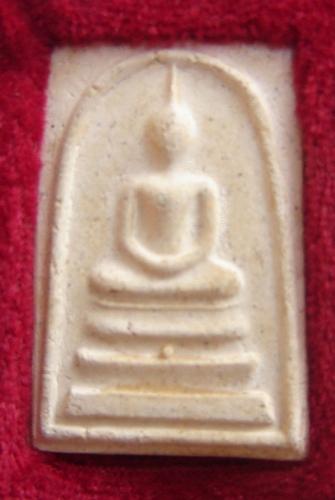 This example is a Pim Pra Pratan (Yai) Niyom. 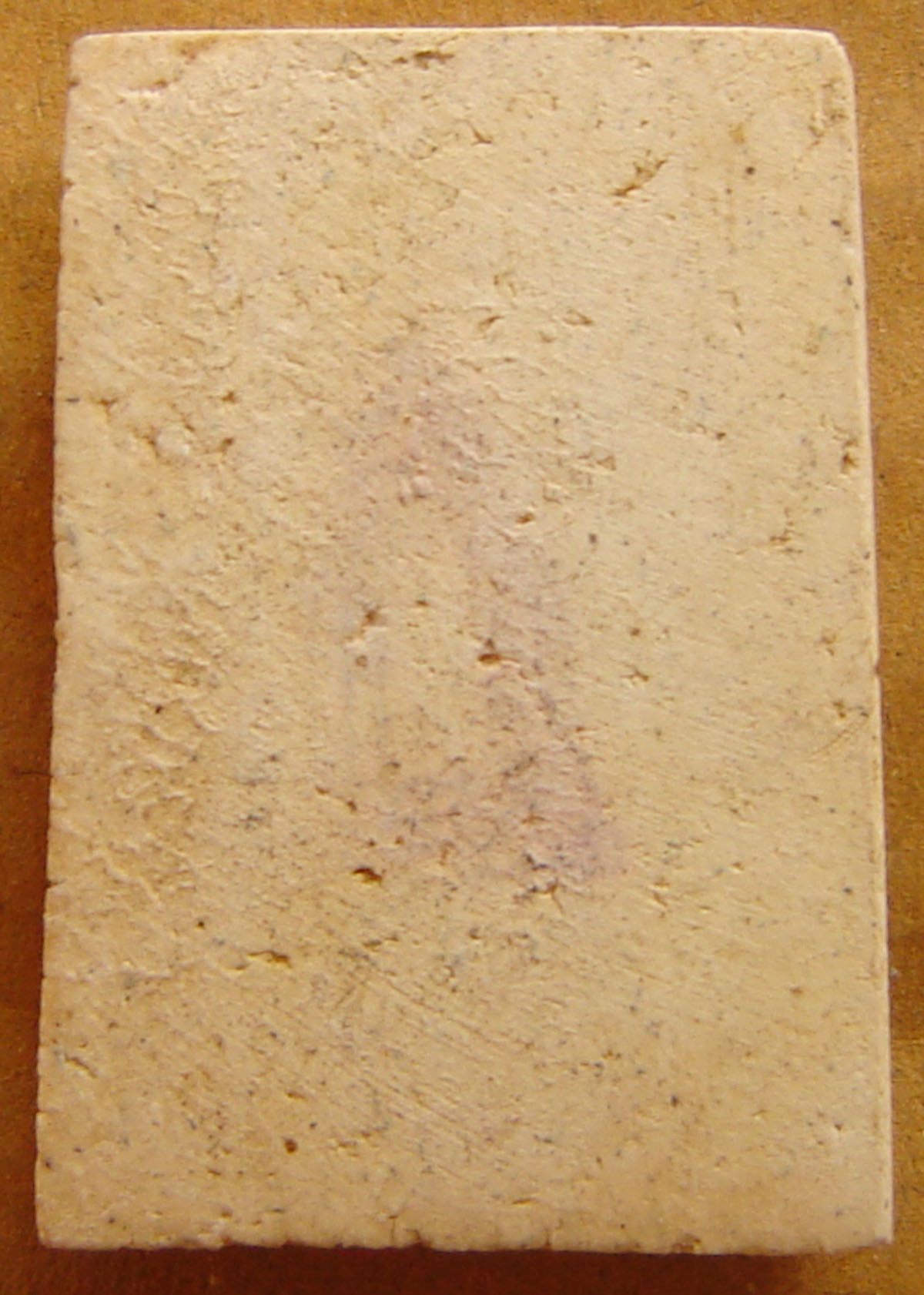 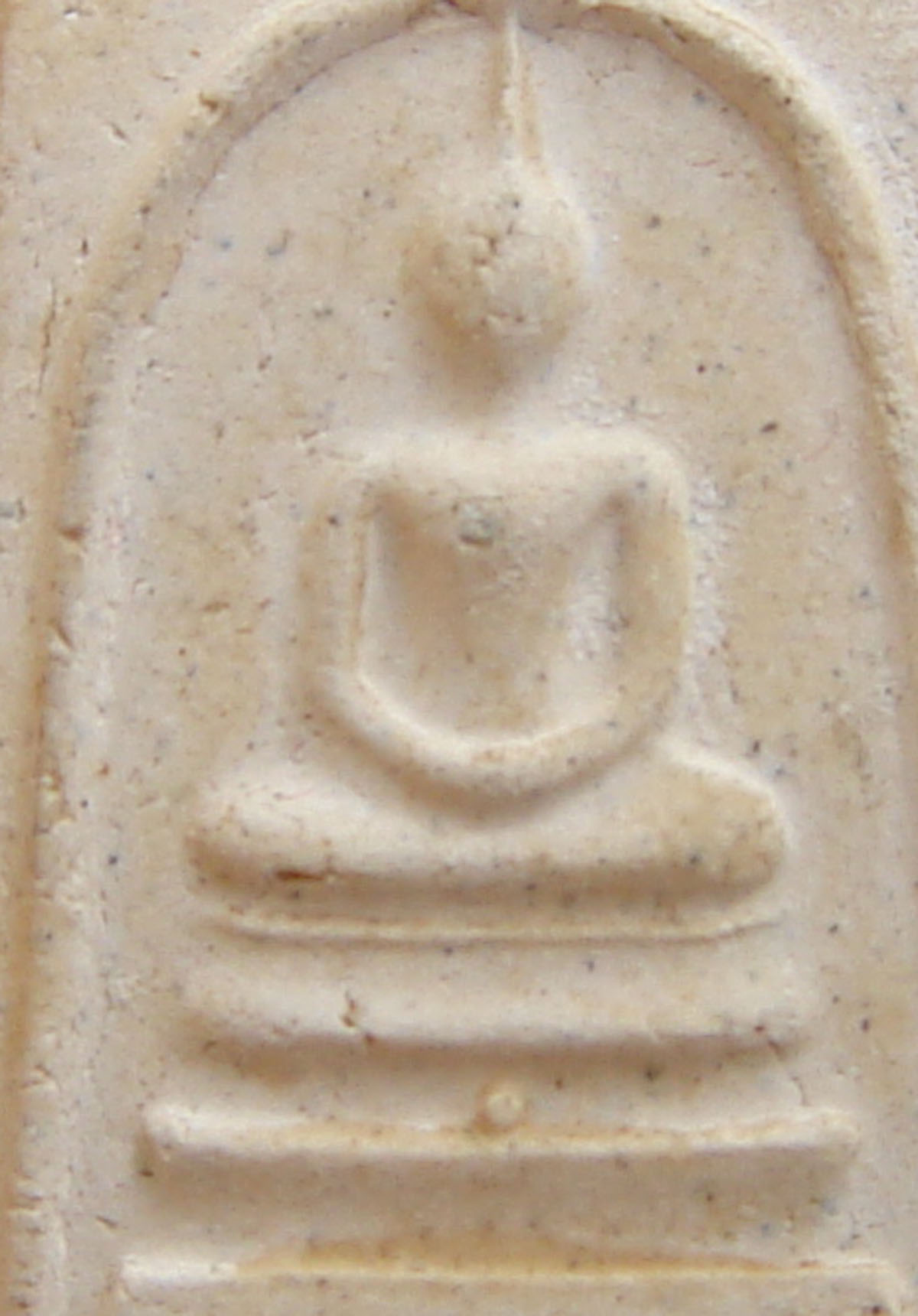 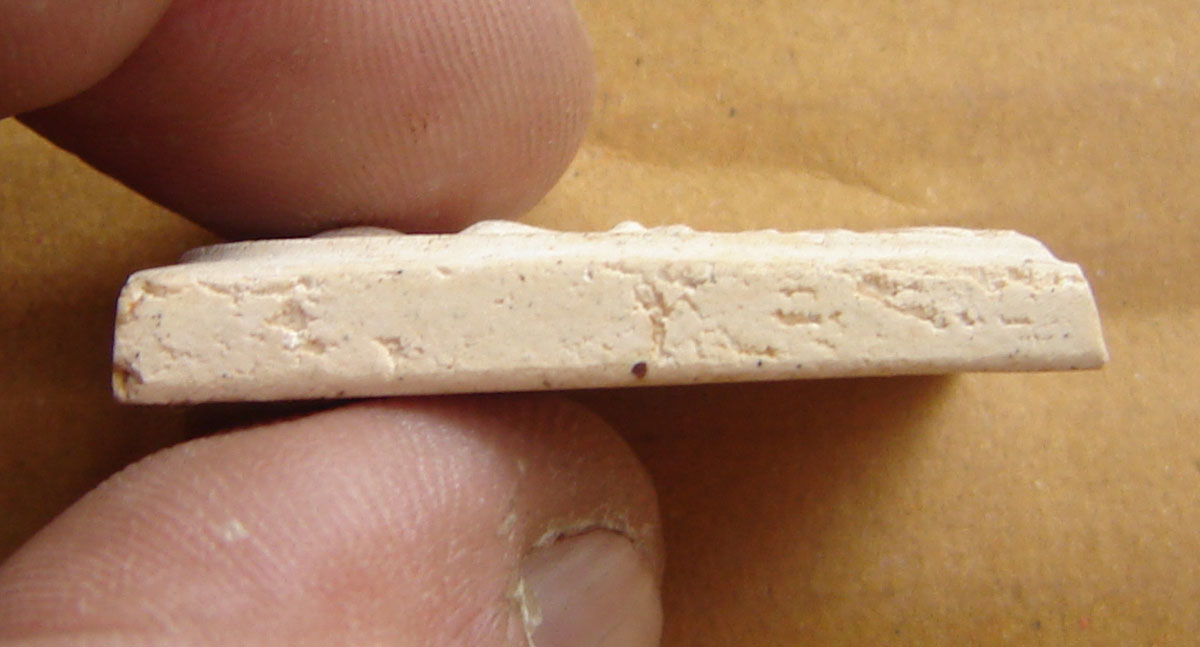