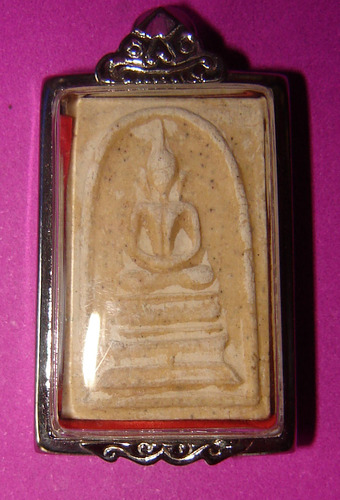 This example is a PimThaan Saem. 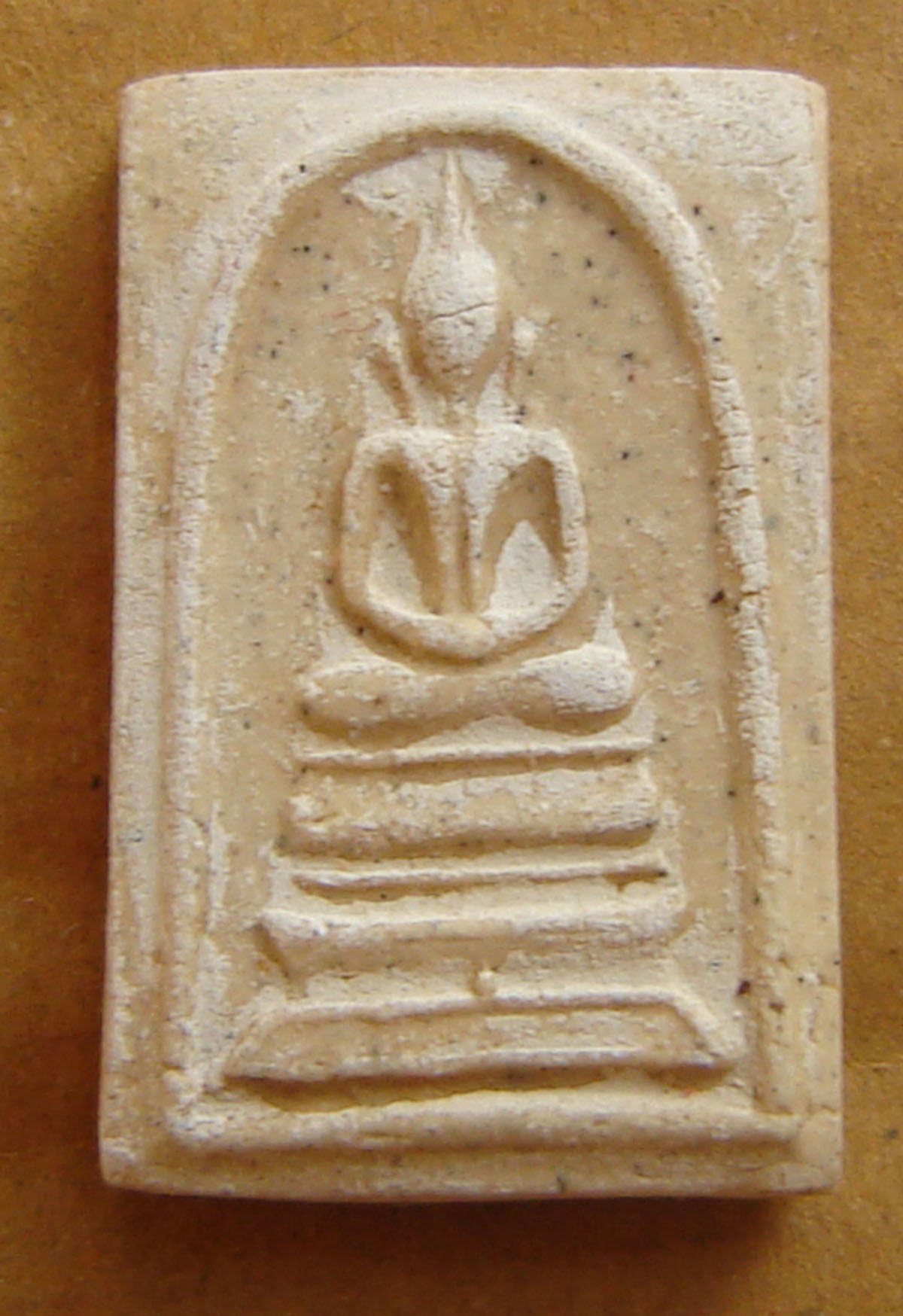 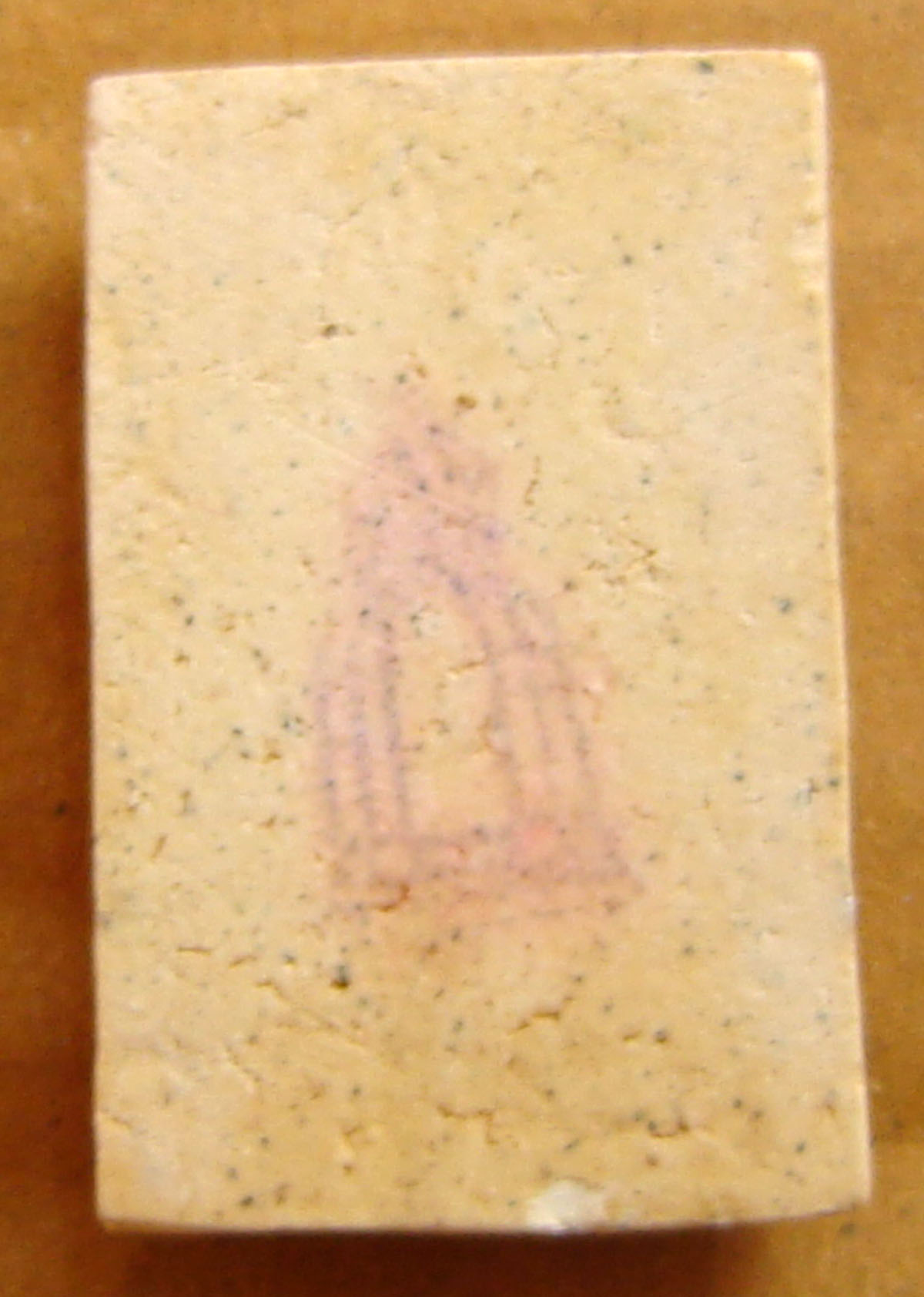 Stainless Steel casing is included free with this item 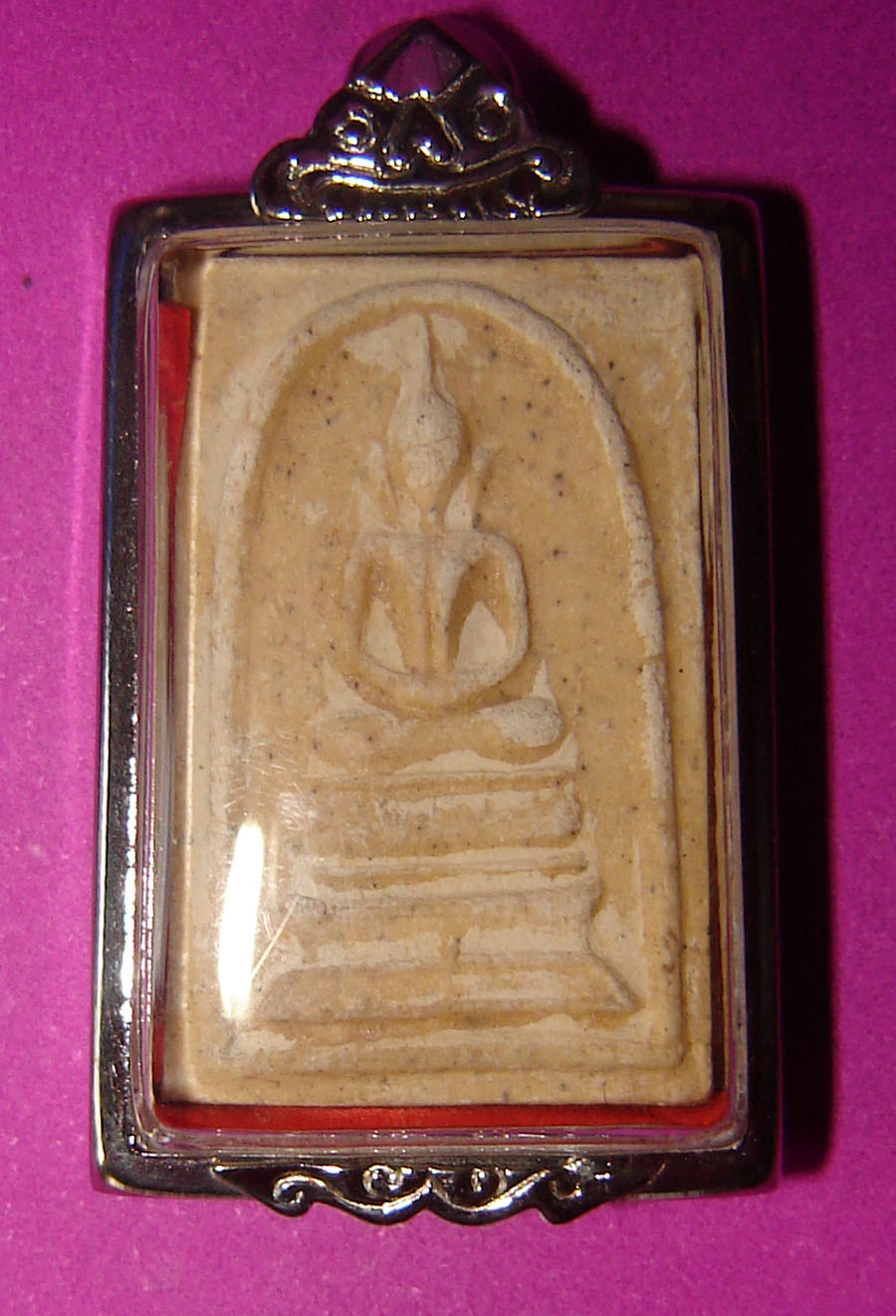 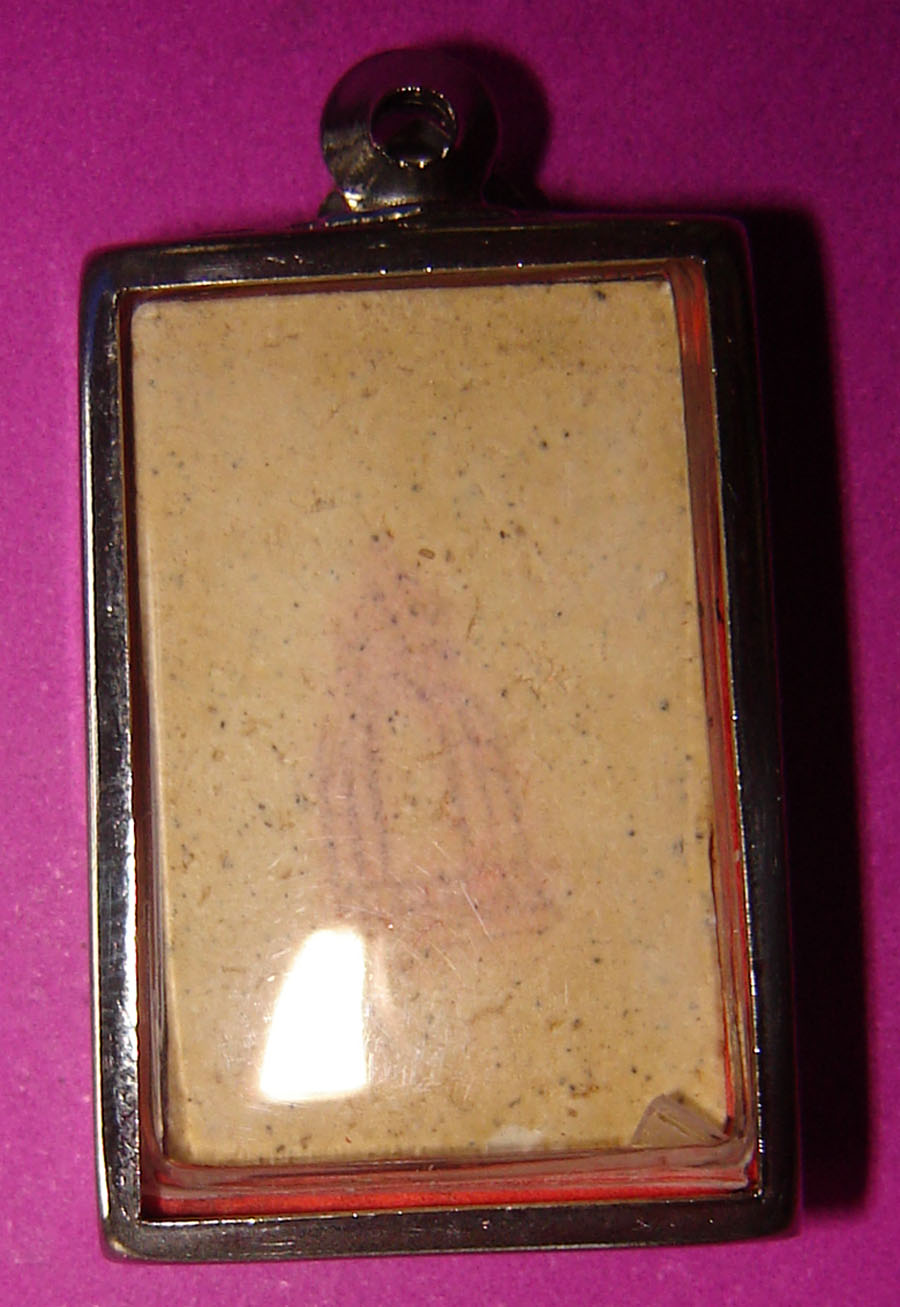