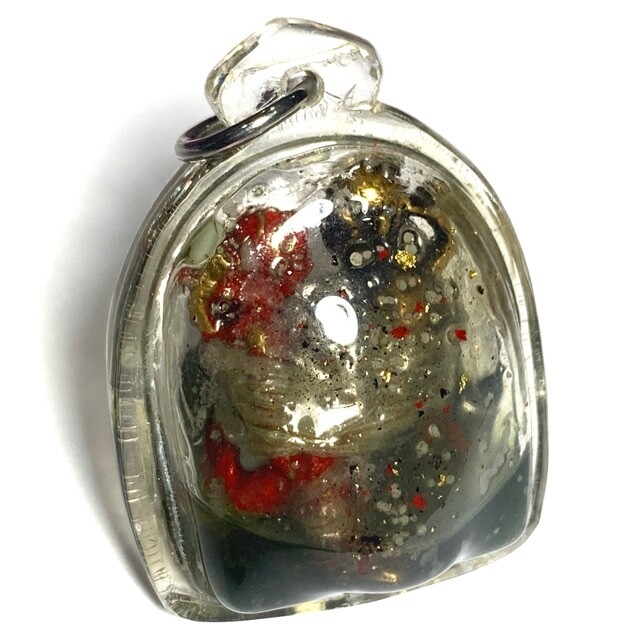 The Wicha derives form a legend of a pair of lovers, who were bullied to separate, but who could not be separated, and died together embracing each other, under attack from their oppressors.

This Powerful Love Spell uses the Secret of Eternal Love, shared by these two legendary Prai Deva Spirits of the Celestial Realms, to enforce a Love Spell within the effigies, which are immersed in nam Man Prai Ga Fak Rak, extrracted from a Prai Ga Fak Tree. 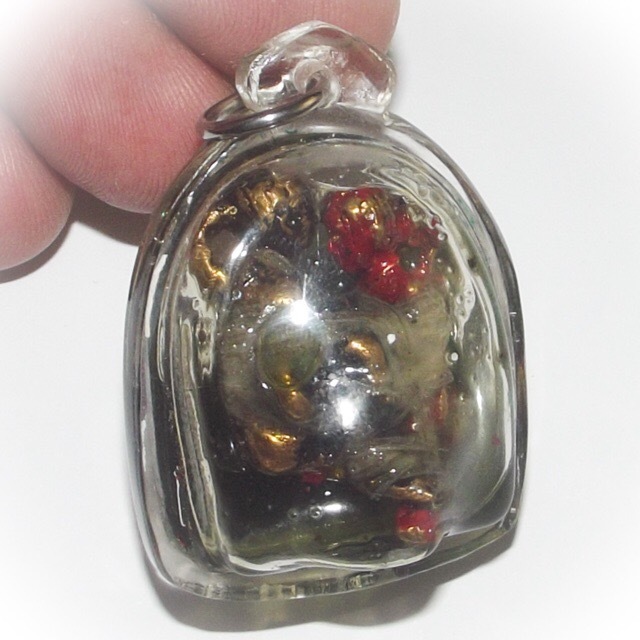 The Ga Fak, is a very rare sacred Parasitic tree, that leads a symbiotic existence by attaching itself to other trees (mostly also sacred trees). The Ga Fak Oil was mixed with a host of Prai Oils with Powerful Necromantic Maha Sanaeh Magic, and the Legendary Nam Man Wan Dork Tong.

The effigies are bound with 'Daay Mad Tra Sangk' which is a certain brand of cord thread, which in the case of this cord, was used in the traditional funeral ceremony of hand binding, to bind the hands of the corpse of a lady ghost, who killed herself in sadness, from a broken heart from lost Love. The cords are used to bind and empower the amulet with all of the Love which the ghost could not release in the land of the Living, and Increment (Amplify) the Power of that Love. 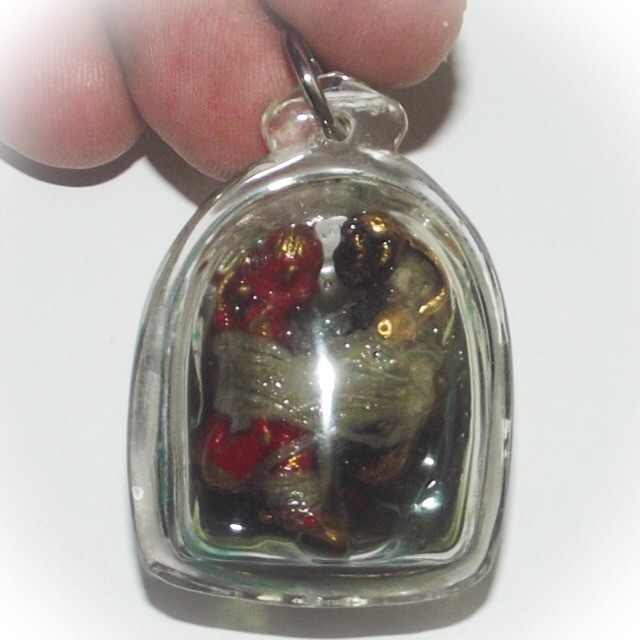 The method of Bucha for this amulet, is the same as that for the In Koo Lanna Amulet, Being in Principle different Cultural Versions of the same species of Wicha.

The In Koo, and the Prai Montr are a symbiotic personified Deity in the form of a two people embracing each other. It is a magical animist effigy which ancient people believed represents the first ever pair of Man and Woman (male and female) in the History of the World, and is a symbol of Love between two people. 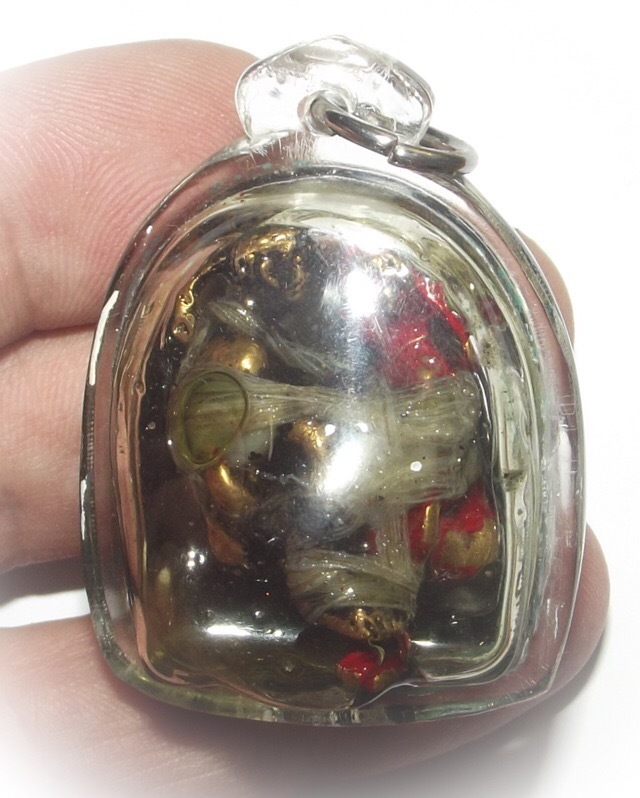 It is believed that the holder of an In Koo, or in this case, the Prai Montr Talisman, is endowed with Maha Sanaeh power over the other sex, and that they will feel attracted to the wearer of the In Koo, and wish to approach and get to know you. If they approach then they will be helpless against the attraction power of the In Koo. This is the Love Charm Magic of Maha Sanaeh (Charm and Attraction).

If the Prai Montr is kept in the House, then all the family and people in the household will love each other and be happy together. If it is worn as a love charm or carried on ones person, then it will cause everyone the wearer meets to feel friendly and compassionate towards them, and even make others fall in love with the wearer if Bucha is made to the In Koo, and this request is asked for in exchange for Bucha. 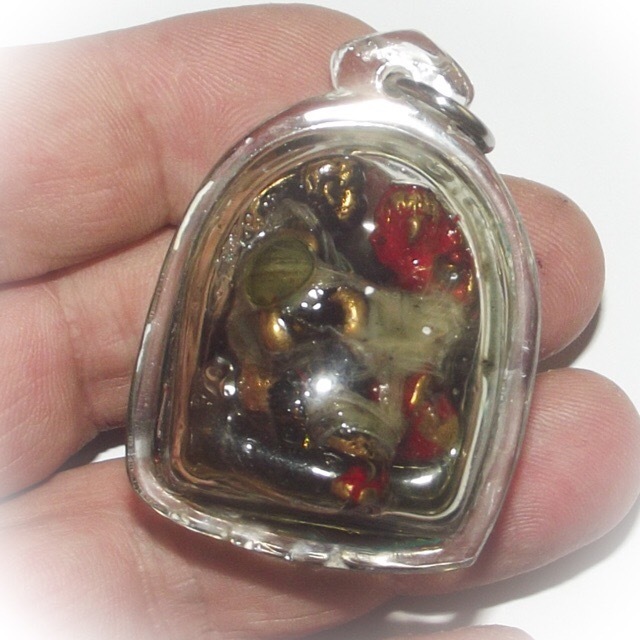 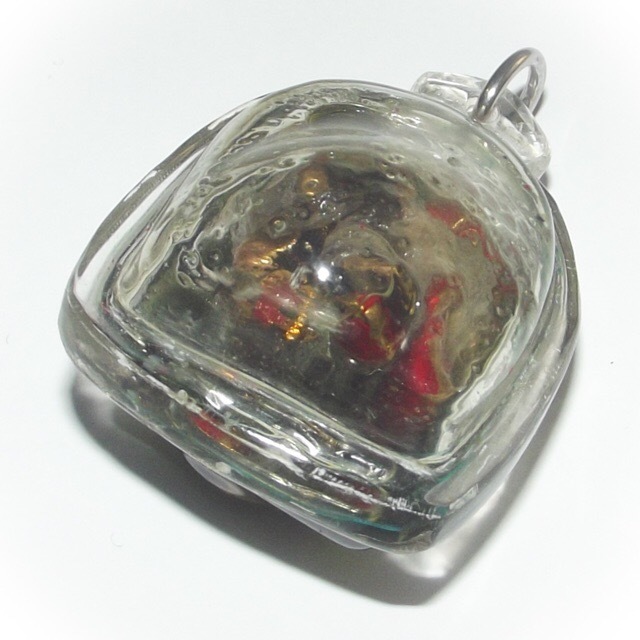 Perform the chanting of the spell just around midnight, for the most powerful magick. Then focus on calling the mind of that person to you and chant the following Kata 3 Times;

The Magical Properties and attributes of the Prai Montr

Maha Laluay – powerful charm and attraction magic causes those nearby to applaud, admire and feel friendliness towards the wearer of the In Koo. 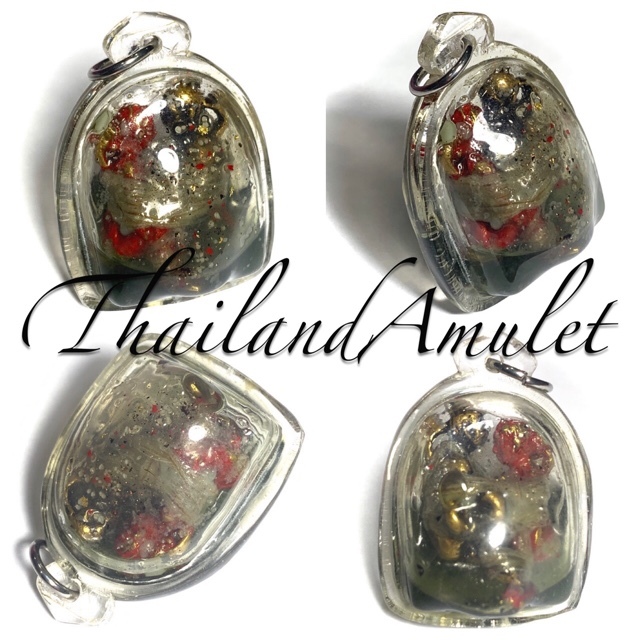