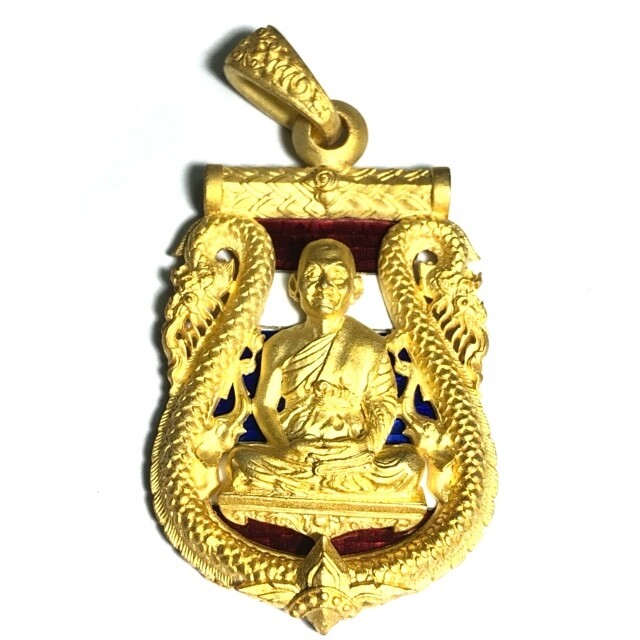 This 'Niramit Choke' edition of Monk Coin amulets from LP Jaran, are some of the many Flagship models of this Years most awaited series of special Amulets from LP Jaran. Apart from the large varied range of these coins, the edition also featured some Pra Somdej Niramit Choke amulets in various substances and materials, a range of Pra Nang Paya, Pra Kring and Pra Chayawat (a smaller form of Pra Kring) Amulets were issued in this 'Niramit Choke' series edition. 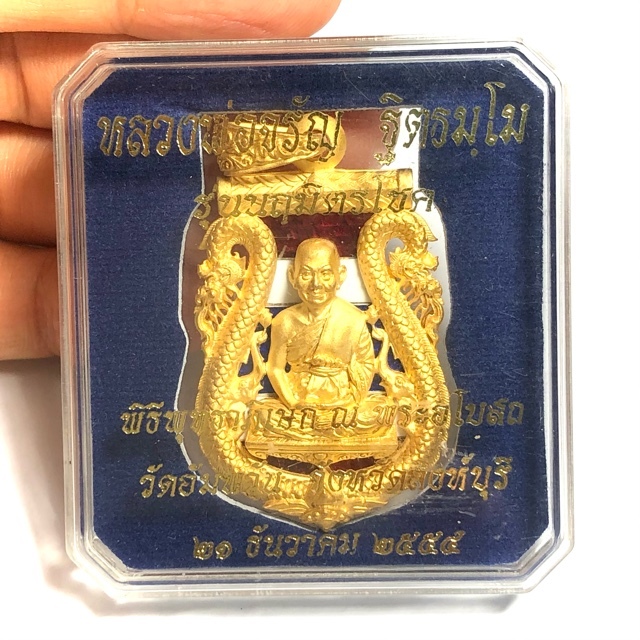 This edition of amulets from Luang Por Jaran of Wat Ampawan are some of the most incredibly beautiful amulets to be found. The design factors are extremely pleasing to the eye and generate a true feeling of sacredness. Such Eloquent shape and form of the amulet, which features the image of Luang Por Jaran in Meditative Posture, with a Naga Arch around him. The Medallion itself is in the artistic shape of the Rian Samanasak LP Tuad, mixed with the 3d 4 piece 'Ba Chalu' style. A fine piece of Buddhist Art, and a Masterwork of fine quality miniature engineerin. The inner back face of the amulet is separatelyb enamelled in tricolor (Thai Flag). The amulet has a most decorative and beautiful pendant attachment. 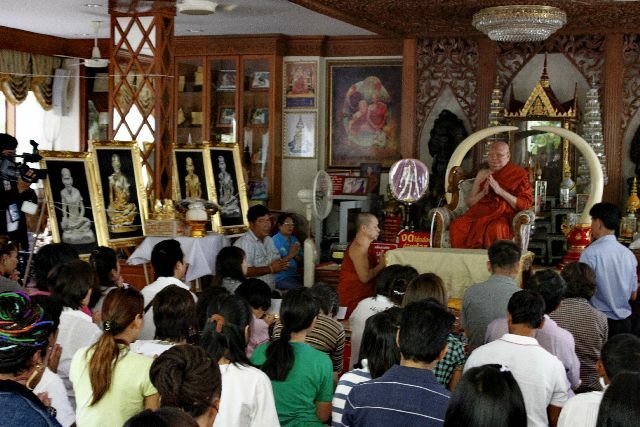 The amulets were made in various sacred metals, ranging from copper and brass models, enamelled, solid silver with enamels and or gold images, and a solid gold Flagship mode. The robes of the Image of LP Jaran are fine and elegant, their folds falling in a graceful poise, His face is extremely realistic and smiles compassionately. The fine details of the nagas and decorative embellishments on the outer frame of the amulet are incredibly delicate and clear. 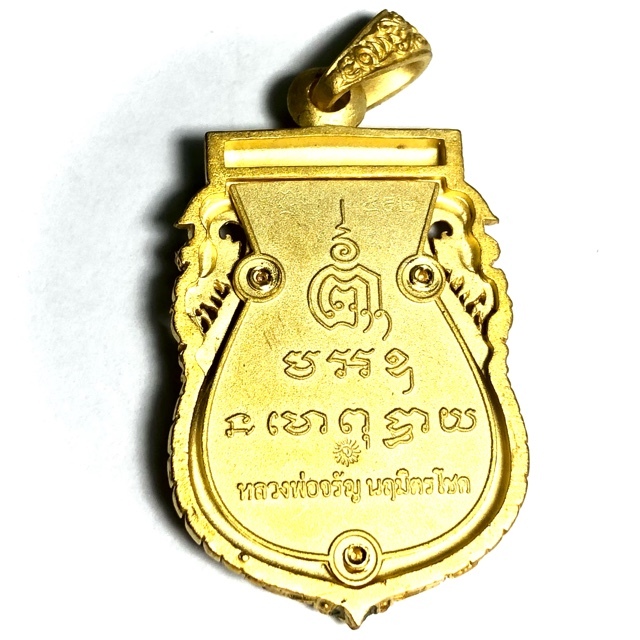 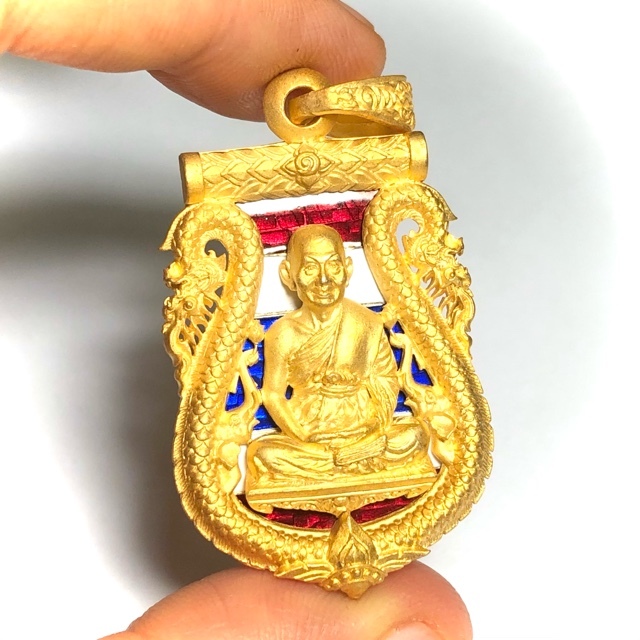 The craftsmanship of these Coins is absolutely top class with extremely intricate and finely honed design combined with fine grade engineering to create an immensely collectible and valuable piece of Fine Sacred Art. 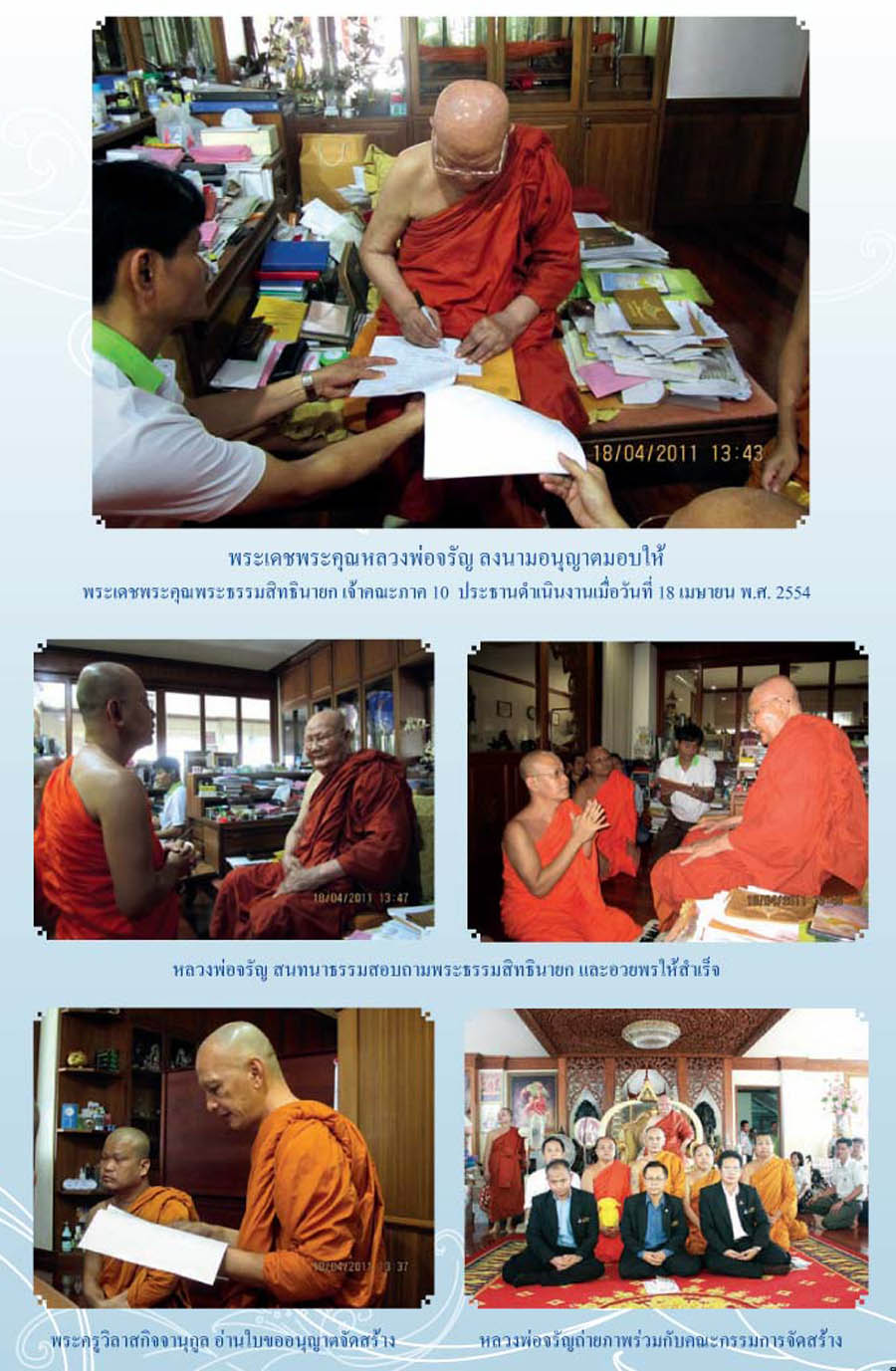 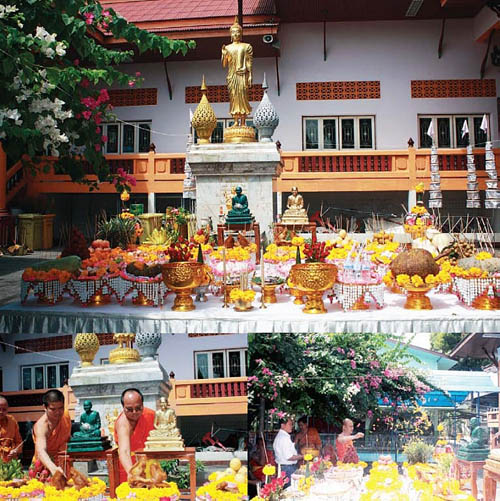 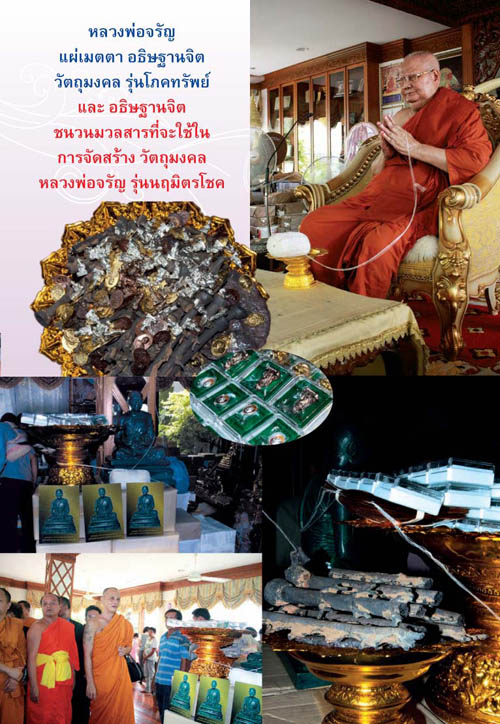 Luang Por was born with the name 'Jaran Janyarak', on Aug 15, 1928 (2471 BE), at Ban Bang Muang Moo in Muang distrit of Sing Buri. He was the fifth of 11 children of Mr Phae and Mrs Jerm Janyarak. Luang Por Jaran was Ordained by Luangh Por Dee of Wat Jaeng, on 15th July 2491 BE, at Wat Prohmburi, in Singhburi. His Pra Gammawajajarn Promter was Luang Por Kim Heng of Wat Tammaram. Luang Por Chor of Wat Prohmburi was hgis Pra Anusawanajarn witness.The young Luang Por Jaran was very fast to learn, and was very rapid in absorbing the Dhamma Vinaya, developing his purity of practice, and received the supreme teachings of his Kroo Ba Ajarn to become a wise, well behaved and compassionate monk, of great ability extremely proficient in Dhamma Dhesana (giving Dharma Teachings), and in the worldly administration of the temple. 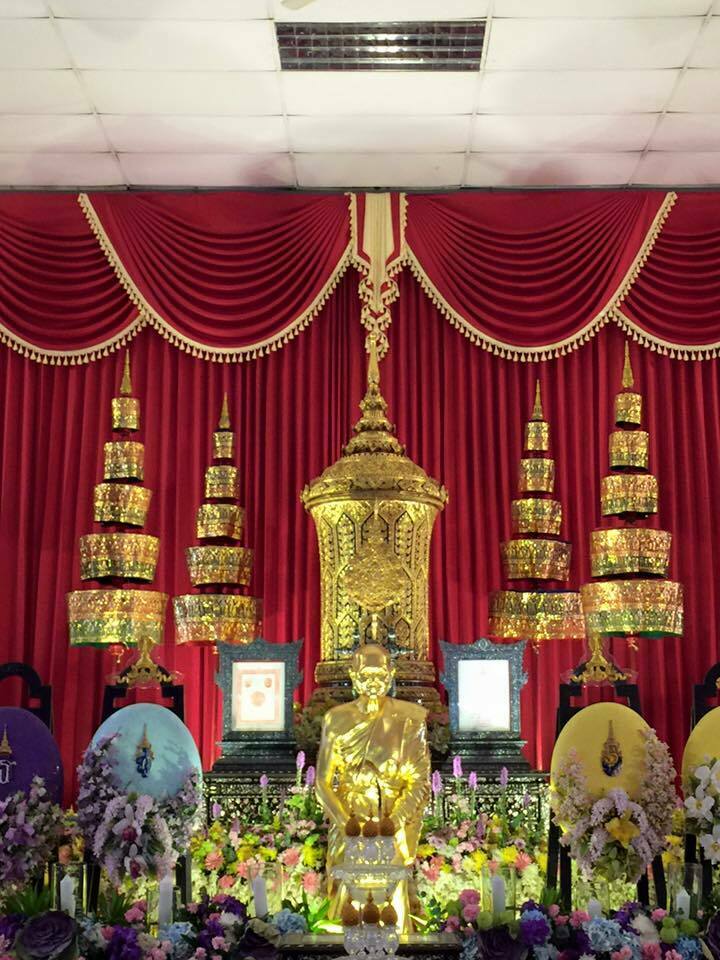 For this, he was also known as a 'Nak Pattana' 'builder monk', who developed not only the temple enclave at Wat Ampawan to be the large and well cared for temple it is to this day, but also helped many smaller temples around the country to build necessary installations, Buddha statues and other charitable acts. Luang Por Jaran was also famed for possessing the Makalee Phon 'Human Treefruit' Himapant Deva mummy in his museum, which was allegedly given to him many decades ago by a traveling Rishi ( Ruesi) from India. Tests made upon the mummy showed that it is indeed organic, but further tests have not been allowed, in order to keep it preserved in its original state in the museum of the temple. Pra Tammasing Burajarn (Luang Por Jaran), the abbot of Wat Ampawan in Sing Buri province, died at Siriraj Hospital on Monday 25th January, at 8.37am, in the year 2559 BE, at the age of 87 years old. His trajectory as a Monk and Guru Master of Vipassana is spotless, and his Magical Prowess are well recognized Internationally, as well being highly revered for his Purity and his long history of being present during some of the most famous and auspicious great Buddhist Ceremonies in Thailand during the 20th Century. 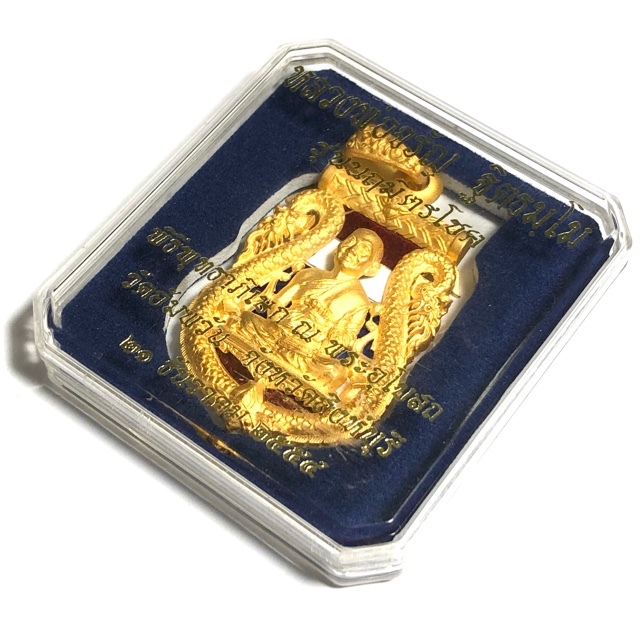