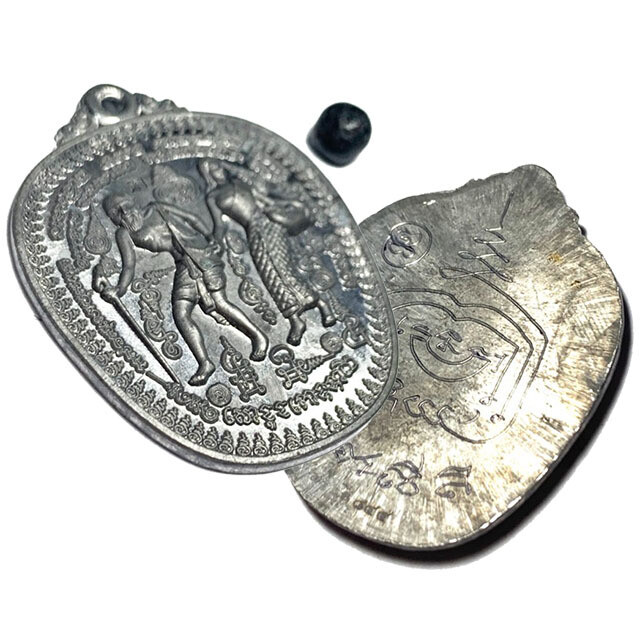 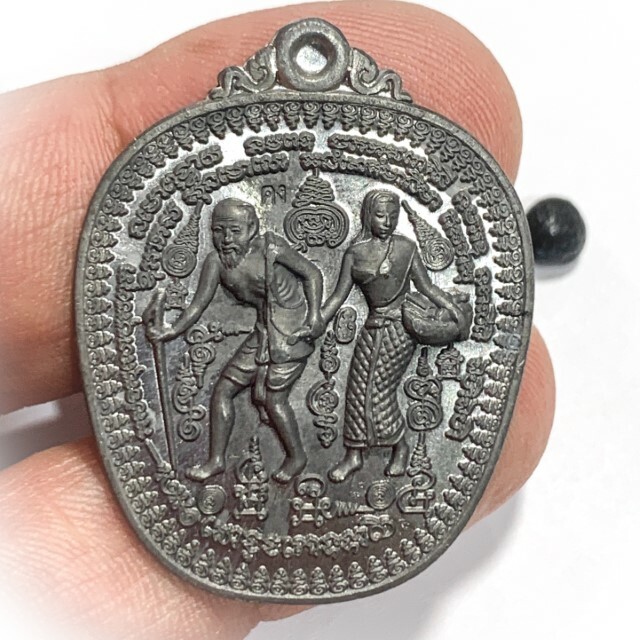 Free Registered Air Parcel Shipping Worldwide is included with this amulet. The amulet comes with a special small pellet of Ya Wasana Jinda Manee of the Great Luang Phu Bun, which can be encased with the coin, or can be kept without casing separately (some people eat it for health improvement, or Bucha on altar with kata Jinda Manee, for Wealthy Fortunes) 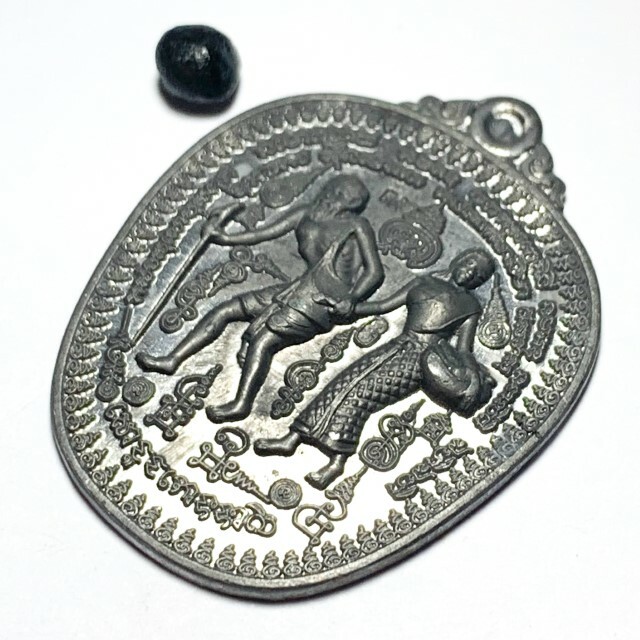 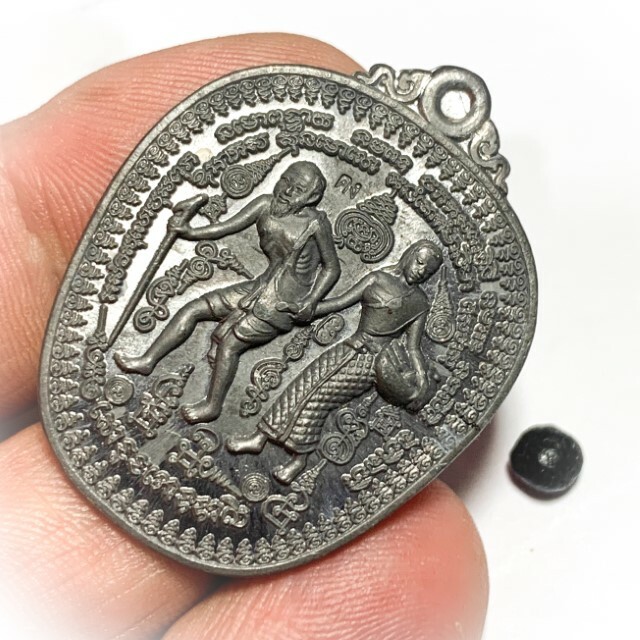 This is yet another important edition in the Dtamra Legend and Historical Magical Linage, of Wat Klang Bang Gaew Classic Thai Buddhist Amulets, which are enjoying the Immortal success of four Generations of Abbots (with Non-Abbot Master Monk Ajarn Bai making a total of five Masters). 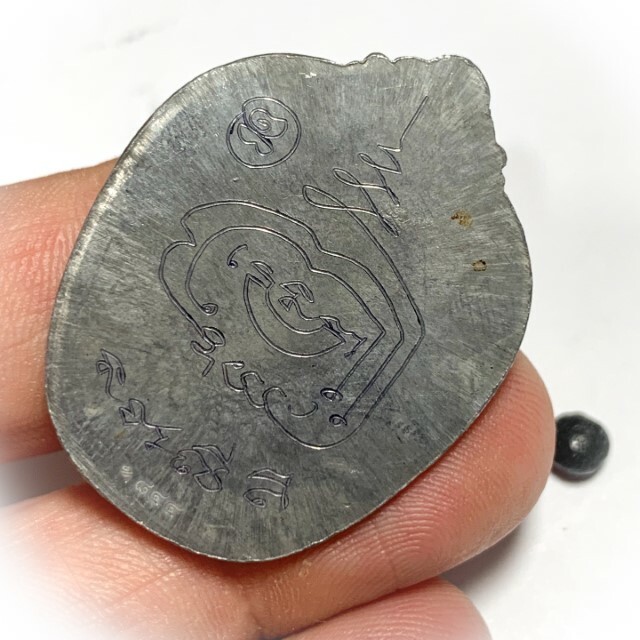 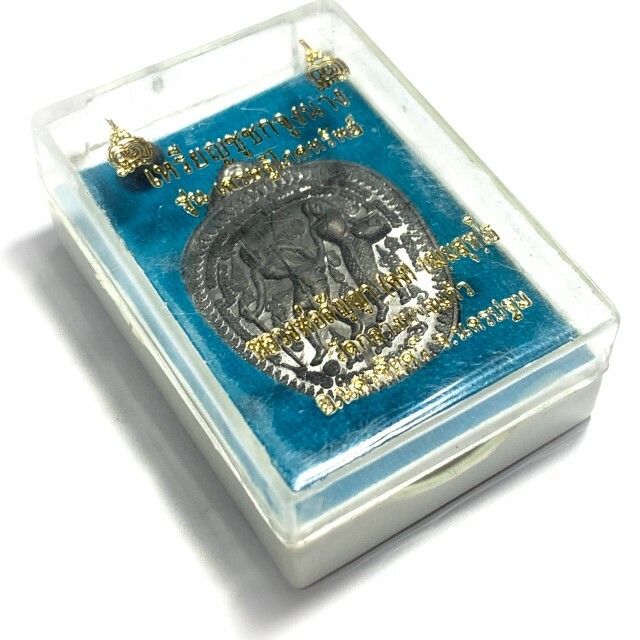 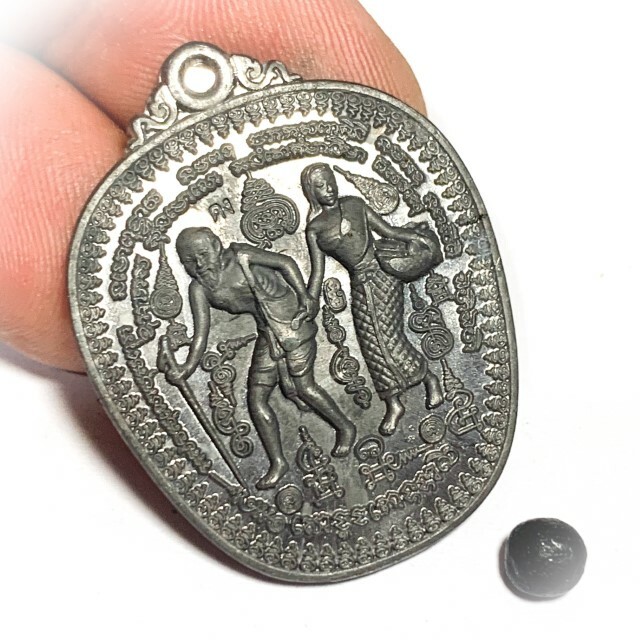 Empowered with the Invocations of Maha Lap of Choo Chok (Jujaka), and the Blessings of a host of Sacred Yant around the imagery of the front face of the amulet, bring a multitude of Magical Aspects, which, being made from Alchemical leaden Sacred Alloy is especially susceptive to absorbing the powers imbued by the master. The rear face is hand inscribed with the Yant Putsoorn and sacred Khom Agkhara. 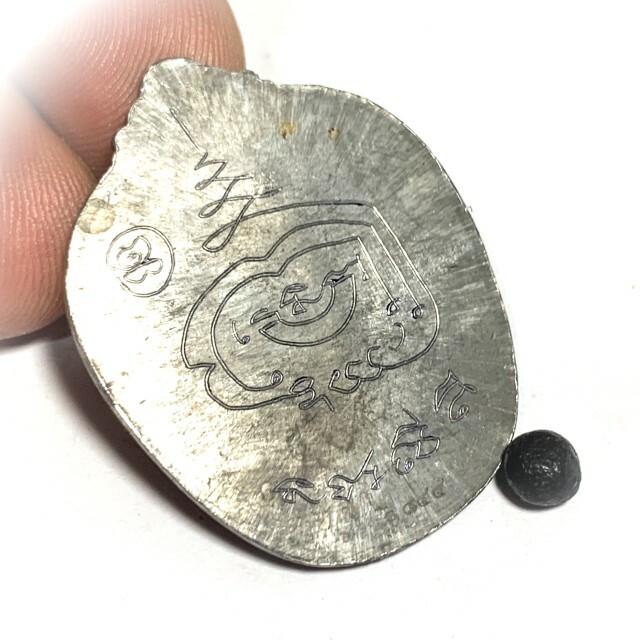 The amulet is further empowered with the Traditional Wicha Maha Jinda Manee Montr, made famous by the great Luang Phu Bun, of Wat Klang Bang Gaew, which is undoubtedly the most famous of all Temples for the Wicha Jinda Manee Montr and is also famous for the Yant Maha Pokasap for increased Wealth and treasured Possessions. 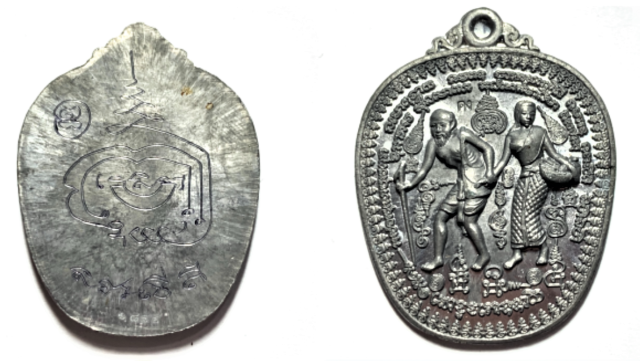 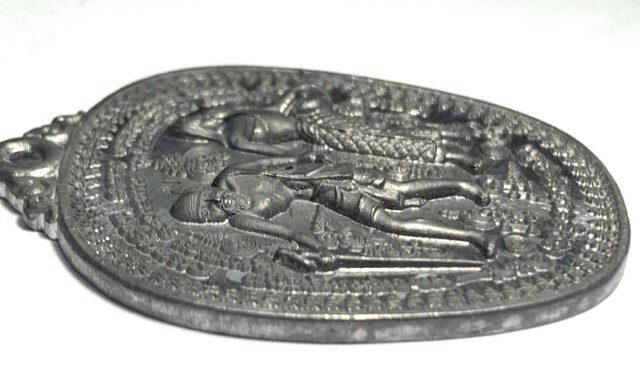 Choo Chok deity is naturally endowed with immense Maha Sanaeh, Choke Lap and Maha Lap power. Anything he asks for, he always gets. People never refuse his requests ever. 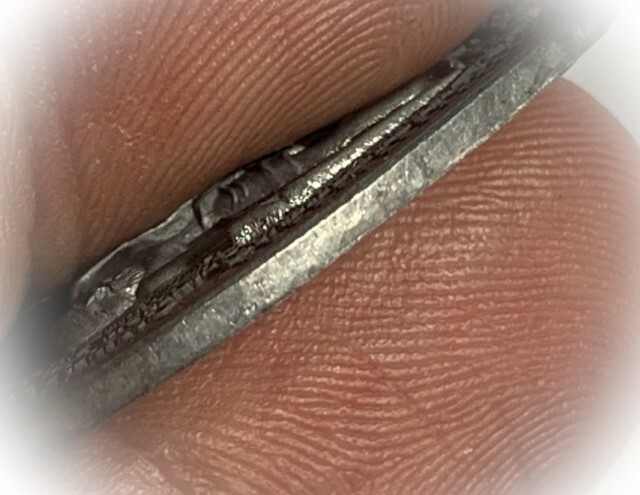 Choo Chok is a wealth attractor for both Businessmen, Merchants and especially good for travelling salesmen. The Image of Choo Chok has very many Buddhist Connotations, due to appearing in the Jatakas as Jujaka in the last incarnation of the Buddha before he was born as Siddhatta. 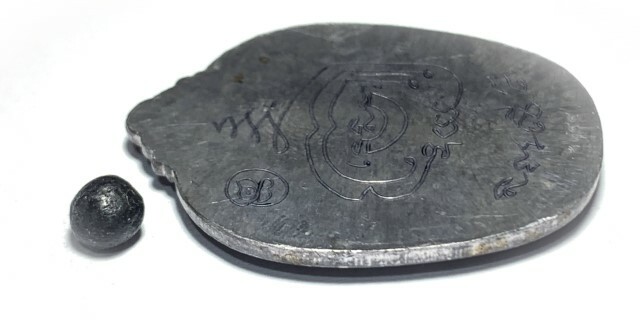 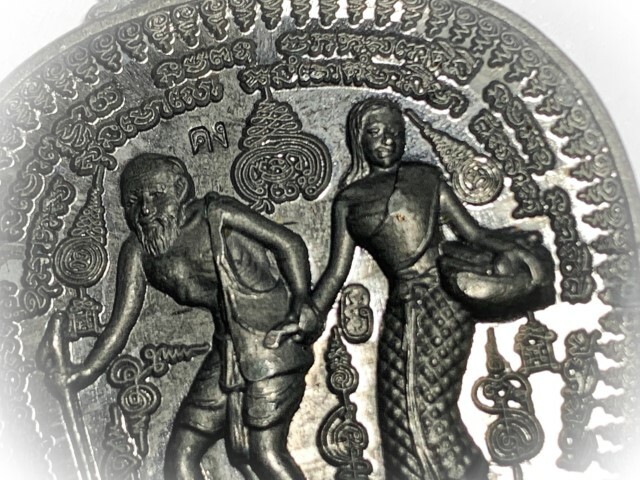 The fact that Choo Chok was able to even ask for somebody’s children and get them, shows the immense attraction and power of Metta Mahaniyom which the beggar Choo Chok possesses. This is the reason why the Choo Chok Deity is such a powerful attractor of riches, because Choo Chok has a special Baramee that allows even the least likely gifts to be given with the greatest of ease. Sales are made so easily with Choo Chok to help. 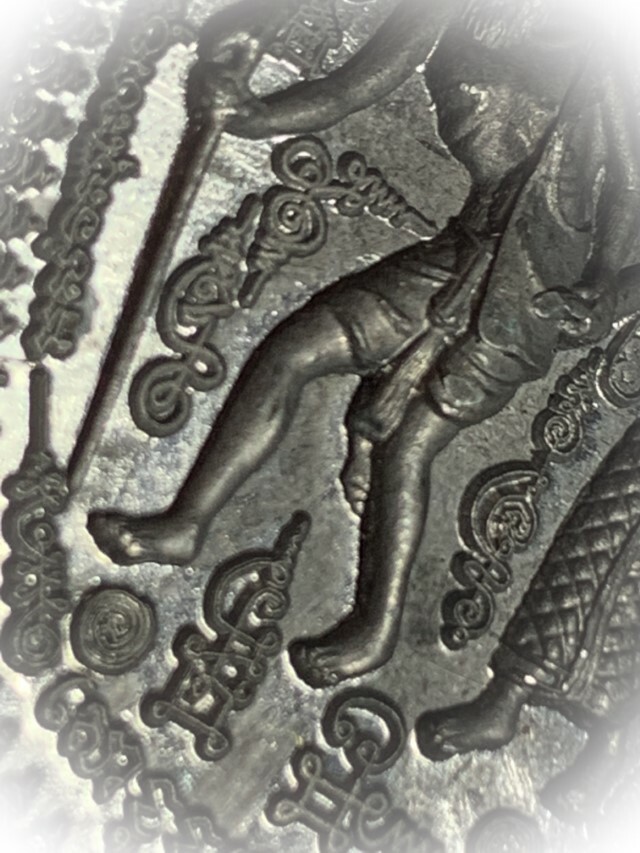 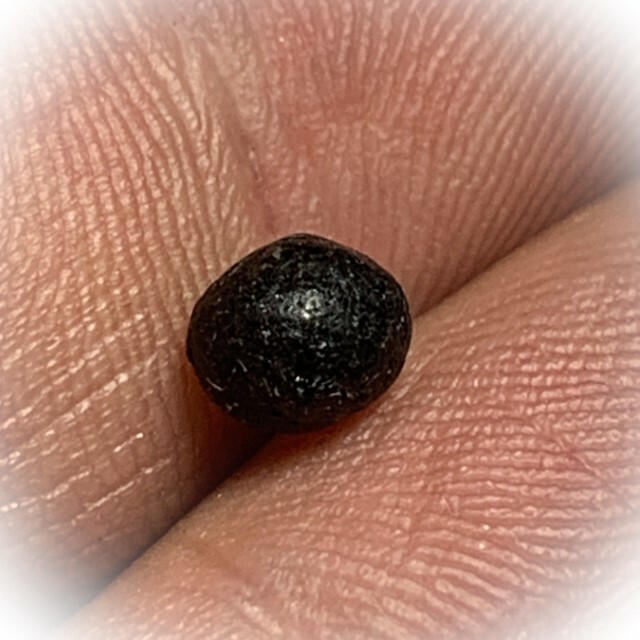 How to Chant Namo Tassa and the triple refuge (Maha Namasakara) 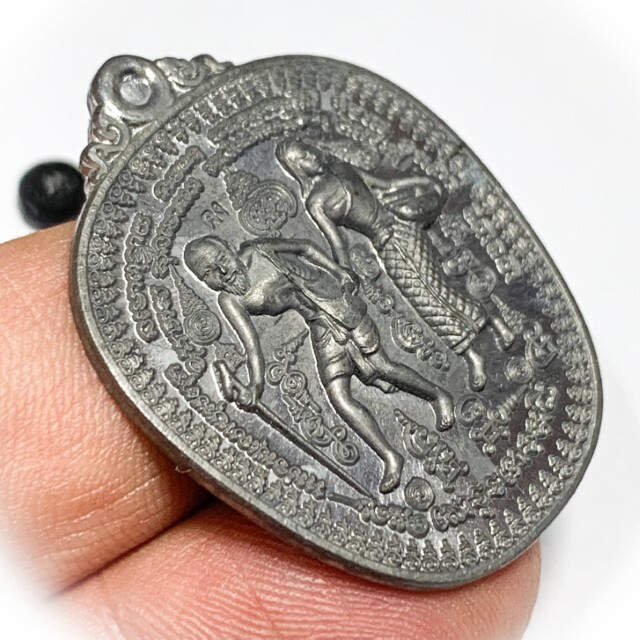 LP Kong (Sanya), is the current Holder of the Wicha Jinda Manee Montr, Bia Gae and Jao Sua through the Lineage of Luang Phu Bun, Luang Por Perm, and Luang Phu Juea, is Luang Por Kong (Luang Por Sanya). he continues the tradition of making Ya Wasana Jinda Manee Sacred Powder Pellets, Bia Gae, and Jao Sua amulets, as well as introducing some of his own favorite Wicha. 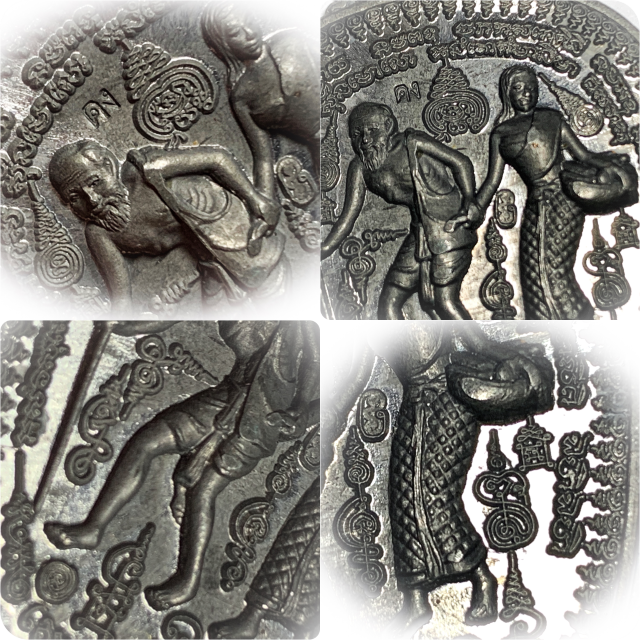 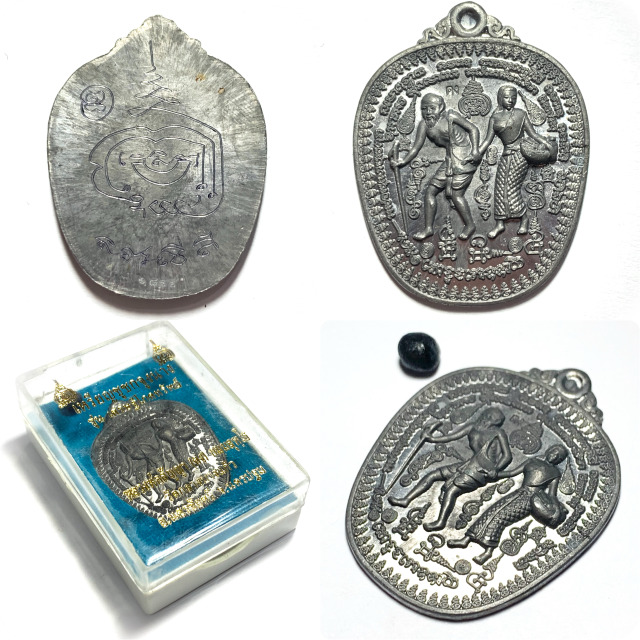