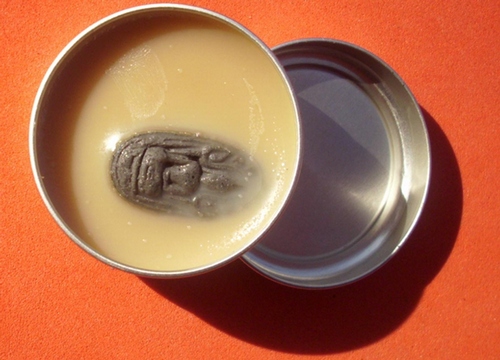 See Pherng Metta Maha Riak Sap - Ud Pra Khun Phaen (Khun Phaen inserted) - Attraction, preferential treatment, and increased interest from the opposite sex is the purpose of this see pherng magic balm, made from an age old potion according to the inherited Wicha and Kampir of Dtamnak Kong Waet. This potion comes from Dtamnak Ajarn San (Kong Waet), in Nakorn Pathom and was issued during the 2553 Wai Kroo Ceremony . The Khun Phaen is of the 'Pra Gru' variety which has been buried and stored for magical empowerment before being recovered and inserted into the balm. 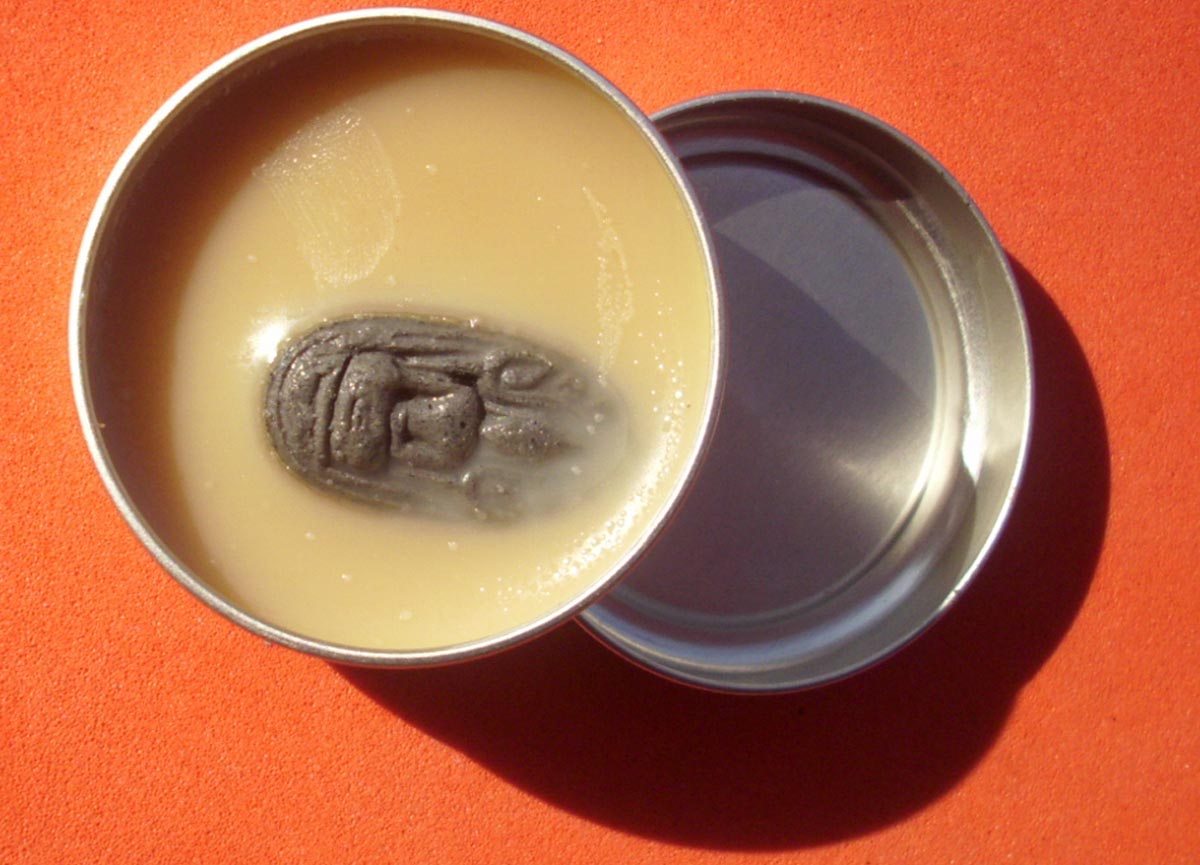 Apart from Metta Mahaniyom and Maha sanaeh power, the Khun Phaen Buddha offers protection from all dangers. This small Khun Phaen version is called 'Pim Khai seek' and is even accepted as one of the Benjapakee amulets. The amulet can later be worn or encase in waterproof with some of the balm, or cleaned and used to soak in perfumed and herbal oils to increase their power of healing end blessings of Metta Mahaniyom. This is similar way as the Ayurvedic way of dilution as a cure and way of extending the quantity of sacred substance available from the amulet. 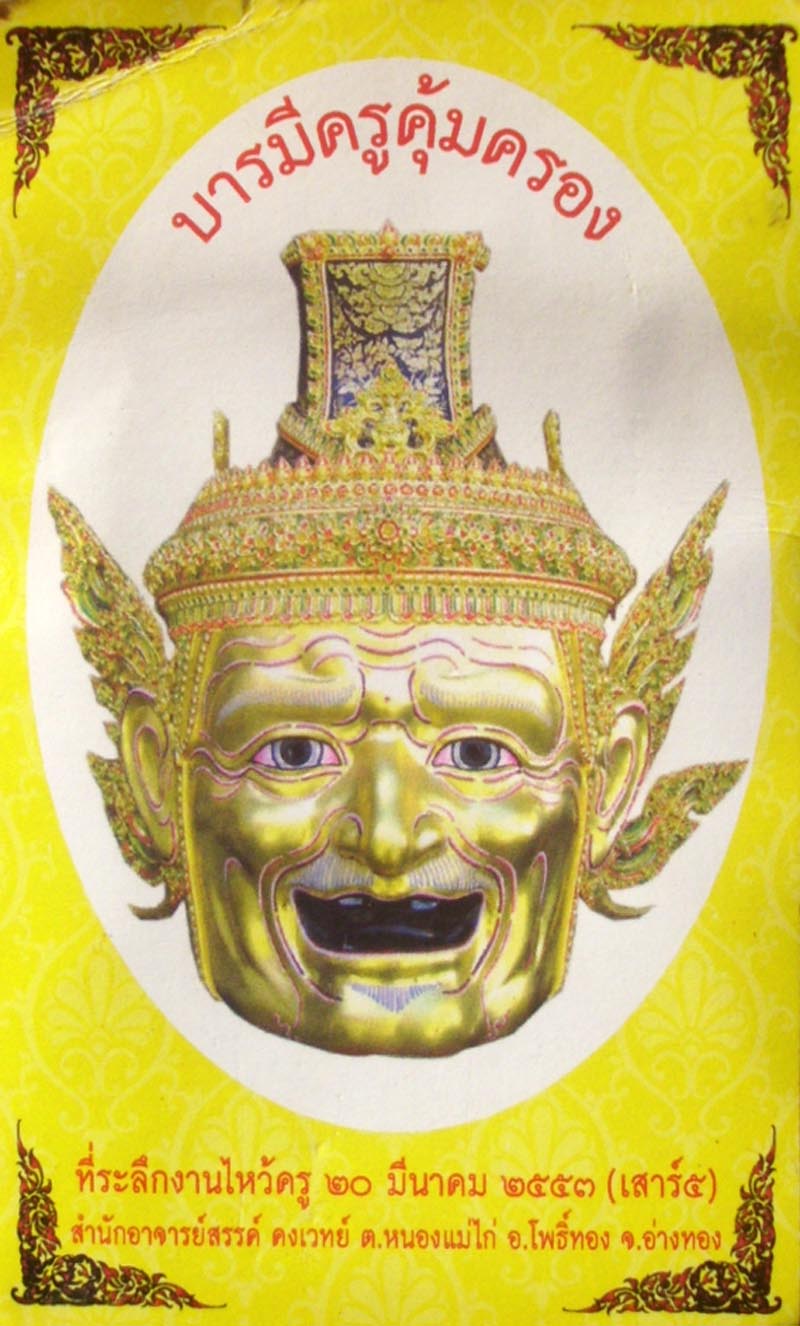 This Balm is thus (due to the amulet), a very worthwhile purchase, for oonce the balm is used up, you retain an amulet that will continue serving you for as long as you keep it. Ajarn San Kong Waet - Master Mage of Ang Tong District. He learned his Wicha from his Grandfather, who was a learned Adept in Saiyasart who had inherited Wicha from Luang Por Tuad himself. His teacher was a Sak yant Master too, which is one of the Wicha which Ajarn San has inherited from his Grandfather. He also received Wicha from studies under Luang Phu Hnay of Wat Ban Jaeng in Ayuttaya, and Khmer Master Ajarn Bun, Luang Por Yib (Wat ban Klang). He was given the Wicha from Luang Phu Tammachote of Wat Kaay Ban Rajan Po Gai Dton and Wicha from the lineage of Phu Suea Mahesworn (a famous Outlaw of the second world war times that is now a famous and respected Guru Monk).