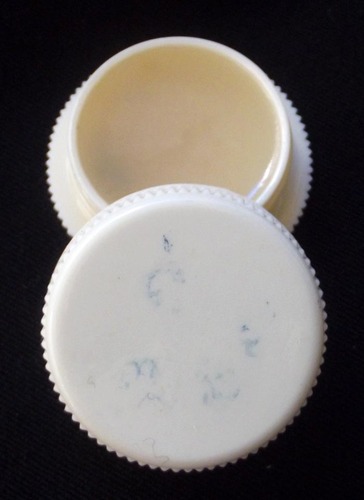 Ajarn Phu Nia has made this Khmer Formula See Pheung Balm using the Wicha of Por Bpae, applying the Ancient Khmer methods and Kata Incantations. He used the coconut fat from coconuts used to wash the faces of the Dead to boil the oil potion, using coals from the remains of a Funeral Pyre to boil the See Pheung in the Cauldron. The Cauldron was first Empowered using a Sacred Yantra Inscription in the inner face of the Cauldron and Incantations to awaken the Agkhara Lettering within thew Yantra.He then began adding Sacred Muan Sarn to the Potion Including;

The Potion was boiled during a Full Moon Evening in the middle of a Triple Fork in the road. The Invocation of Nam, Form, 4 elements and the 32 Components of a Living Being to invoke the Spirit of the Devas in the Prai Oils, to empower the potion with her Charm Magic to endow the user of the See Pheung with great Influence, the Secrets of Success and Immense Attraction for the Opposite Sex. Metta (Mercy) and Favorable Treatment  from Superiors and Powerful People is also afforded. 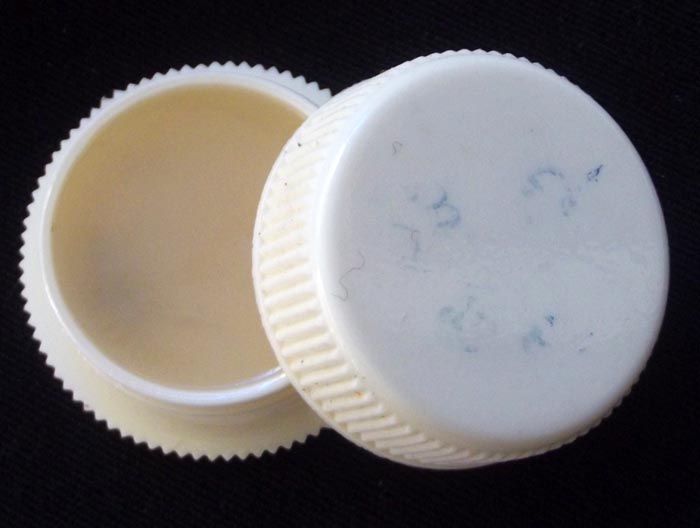 If going to seek a Lady, use the left hand ring finger, and smear it anti-clockwise on your forehead or around your mouth one time.

If using for Oratory Skills (Convincing Suave Speech), use the right hand ring finger to smear the potion clockwise once around your mouth or on your forehead.

Free mp3 Sound Tutorial for proper Pronunciation of Both the above Kata, is downloadable after you have purchased the amulet. Simply log in to your account with us and go to the files tab to download MP3 sound Tutorial for this Kata. 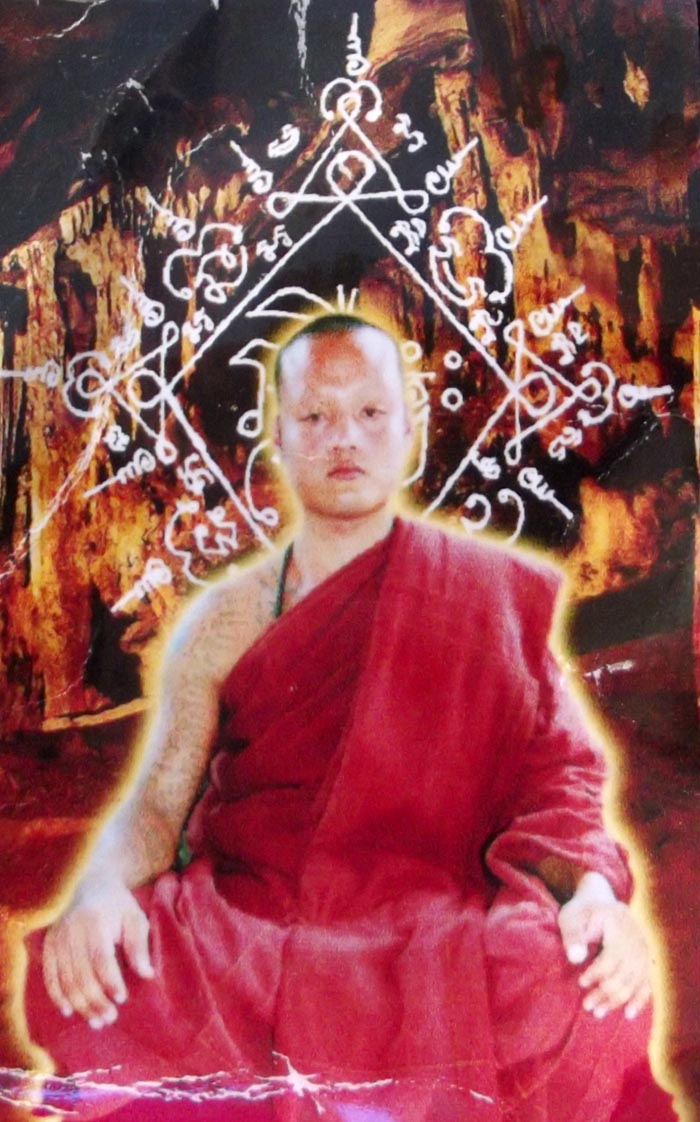 Ajarn Phu Nia is famous for his practice of sak yant tattoos which he uses a special Wicha of Nine Sacred Agkhara spells. He mostly lays a maximum of 7 tattoos on a Devotee, but Nine is the aboslute Maximum he will ever put on One Devotee, for he says more than that is too much to handle.