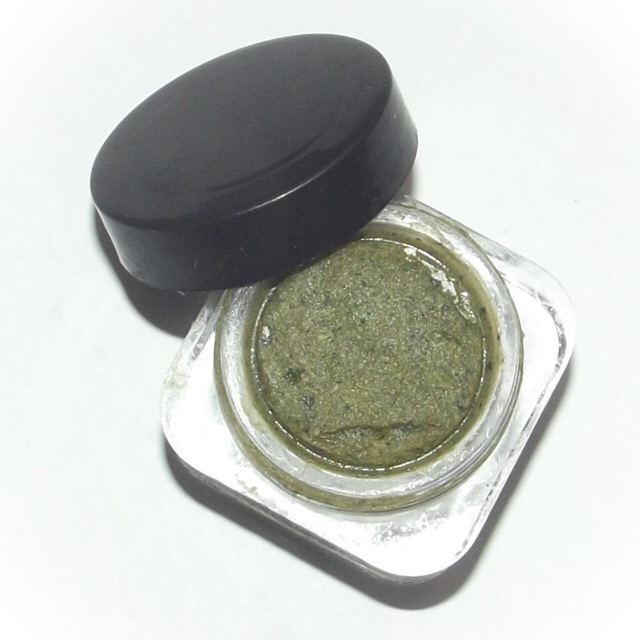 Empowered both pheromonically with Prai and Herbal Magick, the Potion is also Empowered with the Invocations and Summoning Spells of the Ancient Wicha Montr Khmer, which in this particular form uses the Wicha Saw sam Moo Ban Kin Nam Bor Diawgan spell, which is designed to attain a number of lovers simultaneously and emit enough metta mercy Charm to even permit you to maintain all of your lovers without problems. 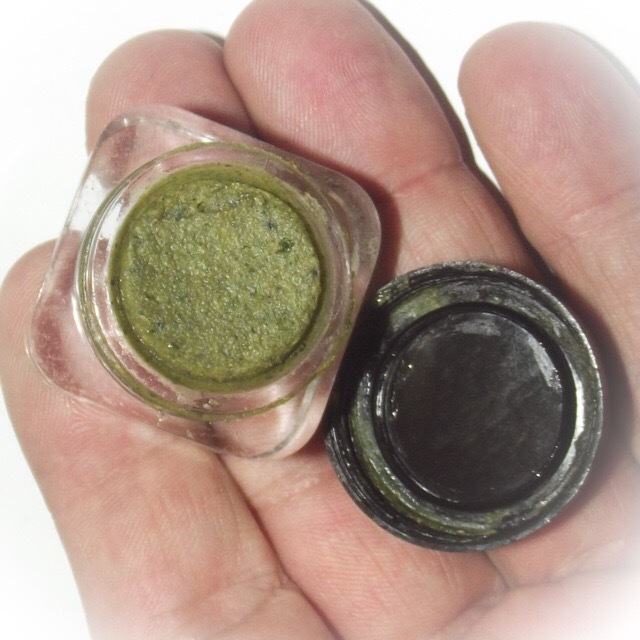 Special Sacred Muan Sarn Ingredients were included from the repositories of the Temple which have been guarded over throughout the ages, and have been gathered and assembled and donated by the preceding Masters of the Lineage, throughout the ages, including Luang Por Chern himself. Empowered for many months with ritual incantations, the See Pheung is rife with Magic Spells within its potent Magickal Formula of Empowerment. 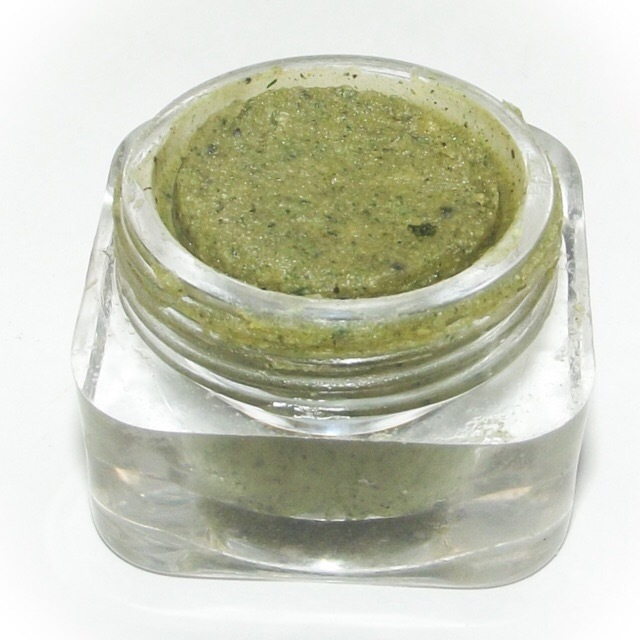 Only the most powerful and potent herbal Wan Maha Sanaeh ingredients were used to create an extremely aromatic and potent Potion of See Pheung, which is usable by Men or Women, to entice lovers, gain favor from superiors at work, Increase status with your Peers, and to be able to seduce lovers of older, younger, or same age without difficulty and with equal ease. Convincing Enchanting Speech. 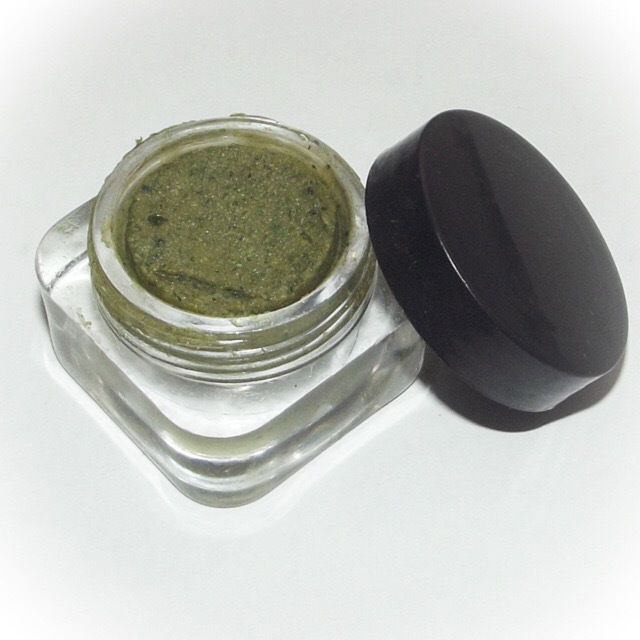 Use the thumb to smear around the outside of lips, if you wish to seduce someone of higher status or with high ranking, or profession.

Use the forefinger to smear around the outside of lips, when seducing your own age group or equals in social status, as well as your own employees.

use the middle finger to smear around the outside of lips, if you wish to seduce somebody older than you, or a widow or divorcee.

Use the ring finger to smear around the outside of lips, when seducing very attractive handsome people

Use the little finger, to smear around the outside of lips, to seduce younger people 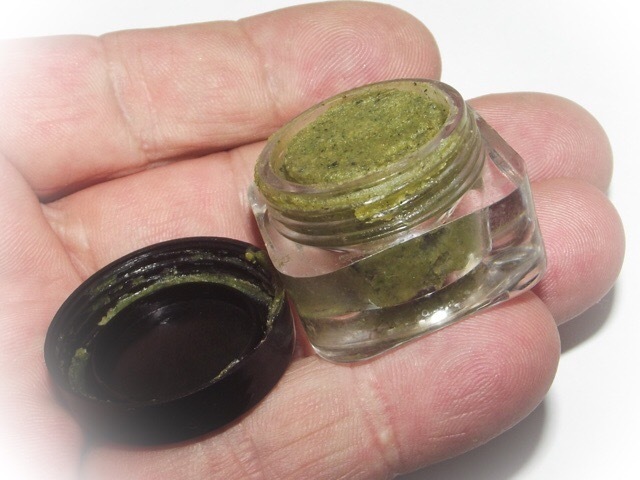 Activate the See Pheung when smearing it on yourself, and by holding the pot in your hands and chanting even when not smearing it for further extra empowerment.

Empowered for many months with ritual incantations, the See Pheung is powerful in all types of Maha Sanaeh (Seductive Influence), Metta Mahaniyom(Mercy Charm), and Maha Pokasap
Made by Adept Necromancer and Holder of the Wicha Luang Por Chern and Luang Por Hla, Ajarn Sarayus, - created to raise funds for the Gong Tun Luan Por Chern Wat Ta Ee, which continues to make merits for the Buddha Sasana, raising funds under the continued Posthumous Merits of the Great Luang Por Chern, of Wat Ta Ee Temple. The foundation of the Gong Tun Luang Por Chern performs Charitable acts and donations to the temple and its projects.
The Piti Pluk Sek (Empowerment and Blessing Ceremony) of the Muan Sarn Ingredients used in the making of amulets and potions, and Chanuan Muan Sarn Metals used for Alchemical Smelting of Metallic Amulets, was performed a whole 5 times on 5 different occasions, with some very important and adept Guru Masters performing empowerment of the Muan Sarn ingredients.
Luang Phu Phad, Luang Por Kane, Luang Por Sombun, and Luang Por Tone performed the empowerment ceremony of the Muan Sarn Ingredients before they were used to create the amulets.
First Empowerment Ceremony on 6th December 2557 BE at the Samnak Gittiyano - Ajarn Sarayus Then performed a Buddha Abhiseka Empowerment of the Muan Sarn once more for the Saen Dtri Waet edition. On the same day of 6th December 2557, Ajarn Sarayus performed the Ceremony of Sri Ram Long Song
On the end of the Rainy retreat times (Awk Pansa), Ajarn Surayus then performed another Wai Kroo Ceremony, and the 'Piti Guan See Pheung' cauldron boiling ceremony, for the special See Pheung Saw Sam Moo Ban Kin Nam Bor Diawgan green Prai Oil Potion, which was also released in this same edition, along with a series of special Pra Khun Phaen amulets (Pra Khun Phaen Saen Dtri Waet).
The next empowerment was performed on the 22nd November 2557 BE at Wat Don Tong Temple. The following Masters were also present to assist in the empowerment and chant the Buddha Abhiseka over the amulets;
Luang Por Ruay (Wat Tago), Luang Por Perm (Wat Bom Gaew), and Luang Por Poon (Wat Ban Paeng) leading the ceremony as elder Masters. 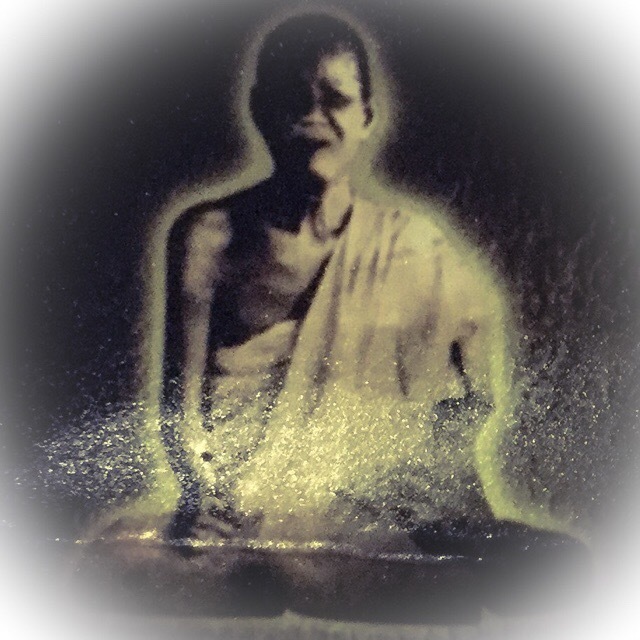 The fourth empowerment ceremony was held on the 12th March 2558 BE at 15:39 pm at Wat Nong Ee Duk Temple in Chainat Province, with the following Masters Present to preside over the Buddha Abhiseka;
Luang Por Pra (Wat Koke Dork Mai), Luang Por Go, (Wat ta Samor), Luang Por Wijit (Wat Pra Gaew) and Pra Kri Natapol (Wat Nong Ee Duk).
The fifth and final Buddha Abhiseka and Blessing, was given at the Samnak Gittiyano presided over by Ajarn Sarayus, on the 21st March 2558 BE. 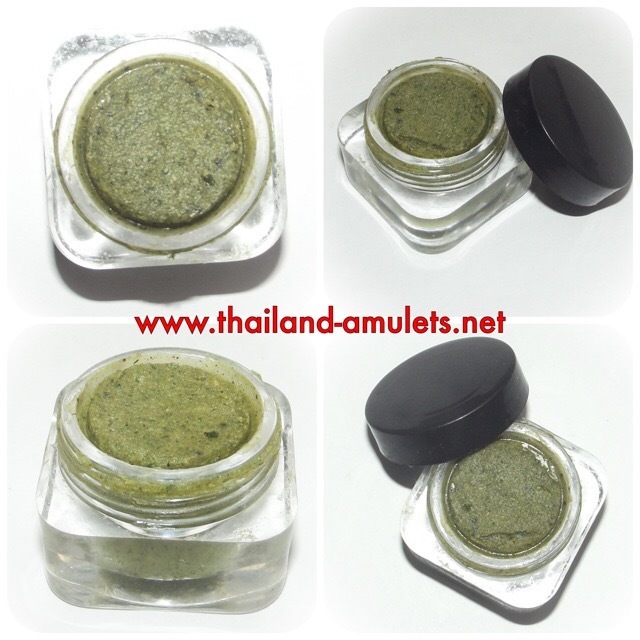