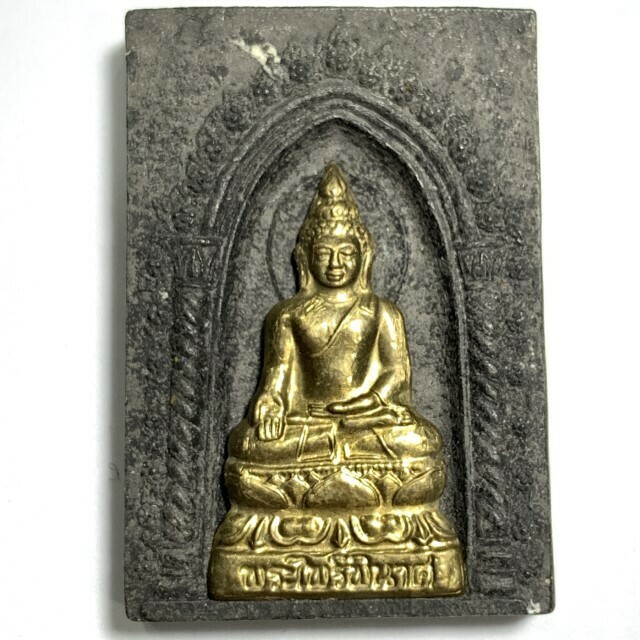 Sacred Buddha Image of Wat Bovornives, made and blessed by the Great Luang Por Phern in the year 2542 BE, iin Nuea Bailan Black Powders, in Gammagarn special version with gold leaf covered Pairee Pinas Buddha image on front face. The Buddha is enthroned upon a lotus dais and surrounded by a crystal arch, and has an aura around his head, with elongated ears, and is a mixture between Srivichai Langkan and Sukhothai Buddhist Periodic art style with Ratanakosin Dynasty Era Artistic Influence. The rear face has the sacred Yant Nam Tao (Yant Ongk Pra) inscribed into the surface of the amulet; 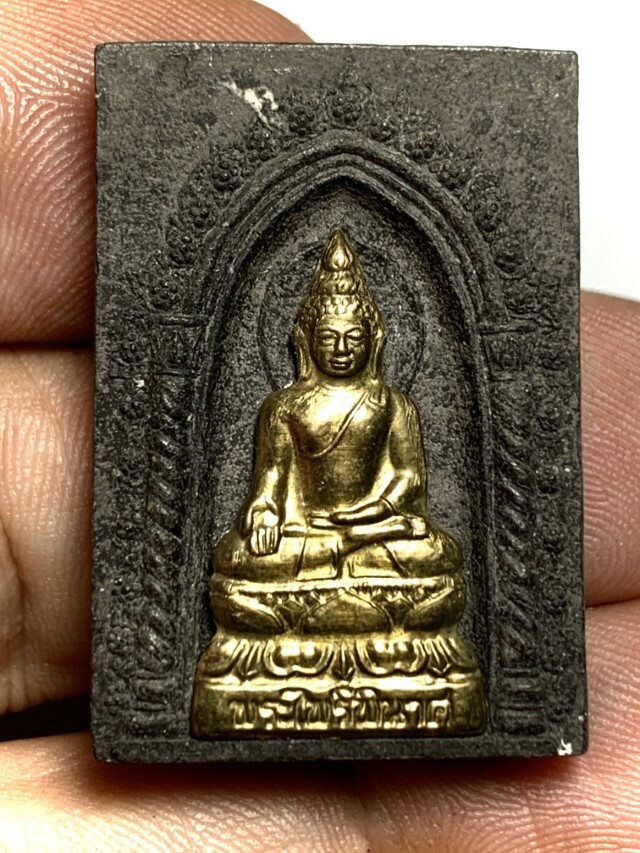 Pra Somdej Pairee Pinas is a rare amulet of Luang Por Phern, blessed on the 5th of December 2512 (his Majesty Rama 9's Birthday), and a classic Collectors Piece and a special acquisition for Buddhists who revere the Pairee Pinas Buddha and the Great Sak Yant Master Monk of Nakorn Pathom, Luang Por Phern, as well as for all Looksit of Wat Bang Pra and wearers of Sak Yant Tattoos. A powerful amulet for Maha Amnaj, Maha Ud, Kong Grapan Chadtri, Klaew Klaad, Maha Lap, Metta Mahaniyom Magic, and for Gurunussati remembrance of the Guru. 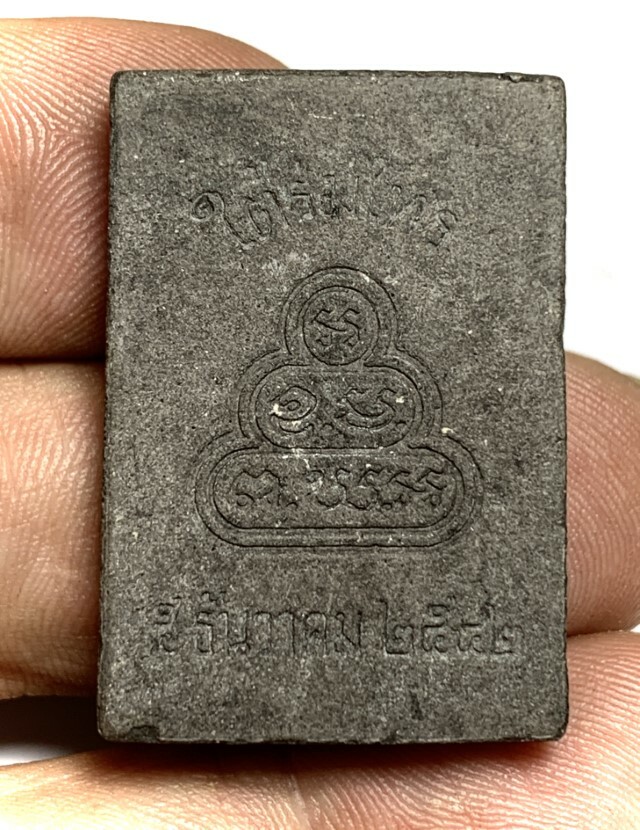 Above; The rear face has the words 'Dtai Rom Po'(in the shade of the Bodhi Tree), the Sacred Yant Nam Tao/Yant Ongk Pra, with the Khom Pali Agkhara Letters'MA A U' (Invoking the Dhamma, Buddha, & Sangha), embossed on the central area, with the date 5 Tanwakom (5th December) 2542 BE embossed below the Yant Nam Tao 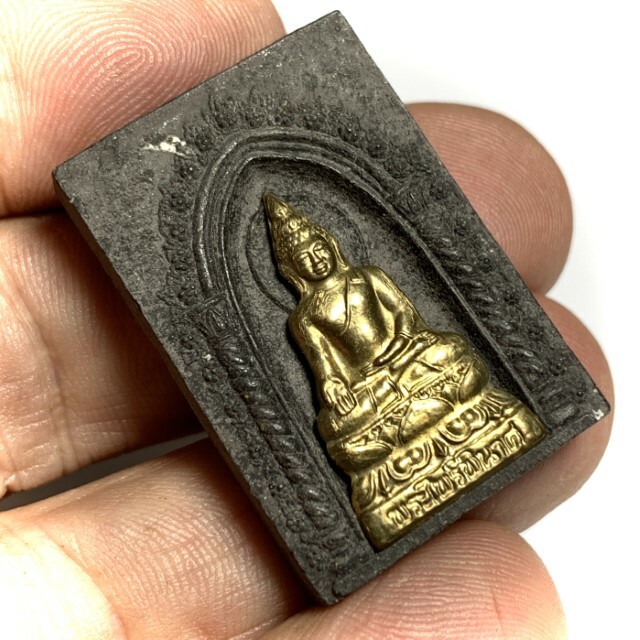 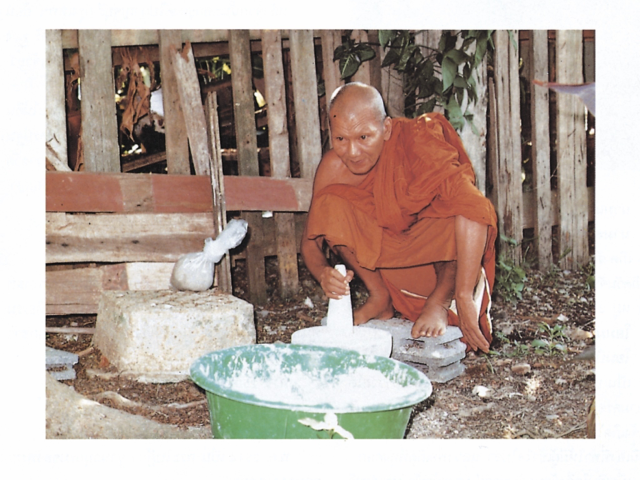 Free registered air parcel shipping is included. In 2391 a stone Buddha sculpture was given to his Majesty King Rama 4, as he was spending time as an ordained Buddhist Monk, which he gave the name 'Pra Pairee Pinas' to. It is presently installed in the northern sector of the first storey of the Pra Chedi (Stupa building) at Wat Borworn temple in Pra Nakorn, Bangkok.

Below is a Video documentation of the 2545 Wai Kroo Sak Yant Master Day Ceremony, in reverence to Luang Por Phern, the 108 Lersi Hermit Gods of Sak Yant, and Wicha Saiyasart at Wat Bang Pra Temple, in Nakorn Pathom. Every year the crowds enter spiritual trances as the Monks perform incantations, which is a mysterious and miraculous phenomenon for which the temple is famous for, and the power of the magic of Luang Por Phern is seen to be present in the ceremony.

You can see Luang Por Phern as he was still alive in this, the final Ceremony he was alive for, which is one of the rare pieces of Video Footage available of the Grand Master of Sak Yant, and should hence be seen by any true disciple and devotee of Luang Por Phern.

A classic and purely Buddhist amulet from one of Thailands most Famous Masters and Temples, whose Merits and Magical Power has become heard of all over the World. Luang Por Phern (Pra Udom Prachanat), was one of this Century's Greatest Master Gaeji Ajarn Guru Monks, and holds World Famous International Status as well as being a revered Monk of the Thai Royal family. 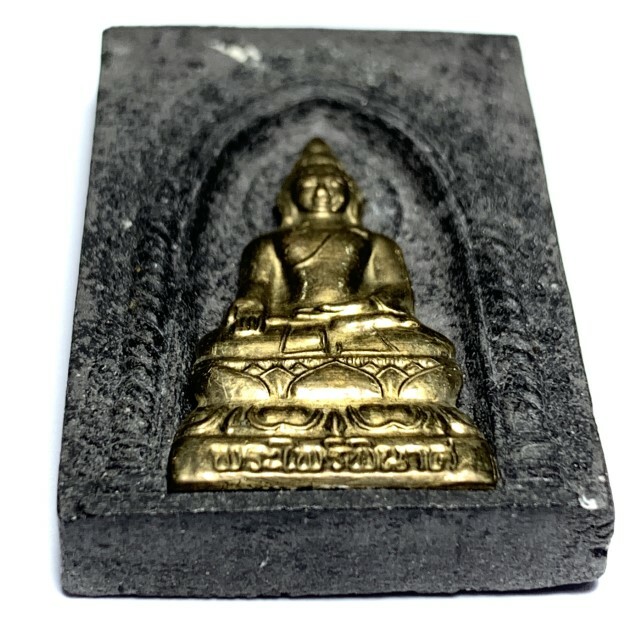 He was one of the most internationally famous monks all of this century mainly for his grand role in the promotion of Sak Yant Sacred Tattoos, And of course his powerful amulets which are now becoming ever more favored and ever rarer, and of course,ever more valued. 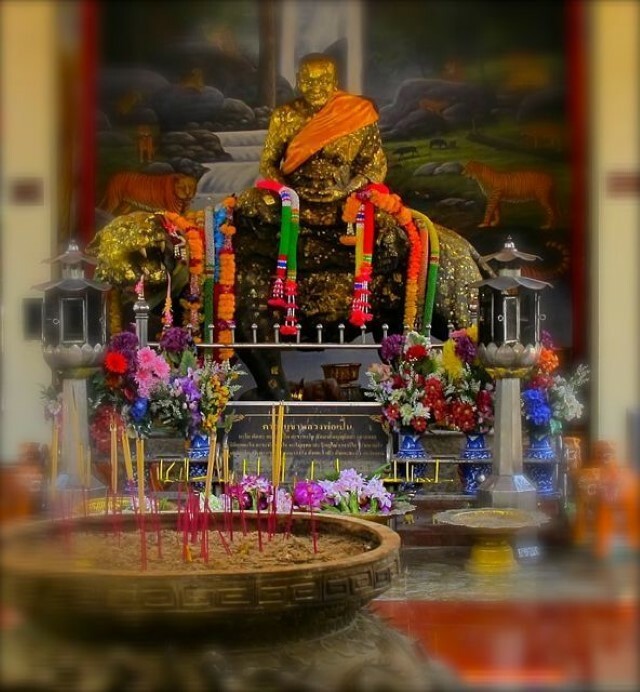 Sak Yant Masters of Fame and Grand Repute around Thailand can be seen to be devotees and students of the Lineage of Wat Bang Pra and Luang Por Phern, and his legacy has brought Sak Yant tattooing to become an international phenomenon, which has brought Thai Buddhism and Thai Occult to the attention of millions of devotees around the world. Wat Bang Pra is world famous for its yearly Wai Kroo Master Day ceremony to revere the Grand Master of Sak Yant 'Pra Udom Pracha Naat Luang Por Phern Tidtakunoe', and to bless the tens of thousands of Looksit who attend the ceremony. 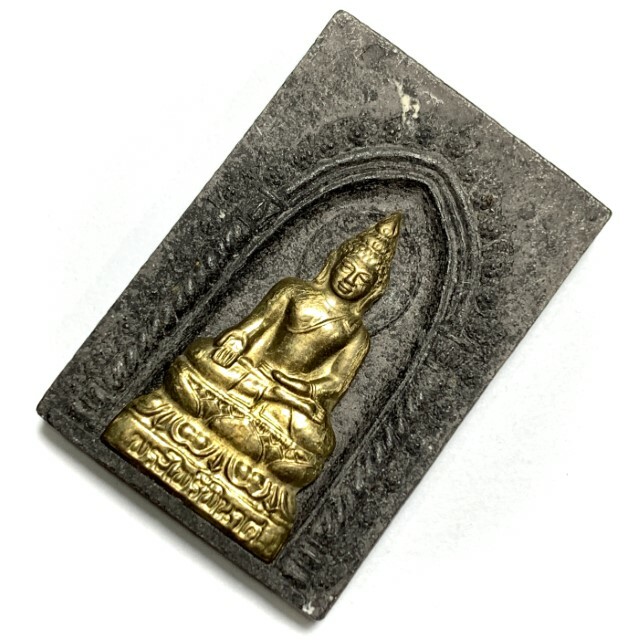 Every year the crowds enter spiritual trances as the Monks perform incantations, which is a mysterious and miraculous phenomenon for which the temple is famous for, and the power of the magic of Luang Por Phern is seen to be present in the ceremony. Use the Kata Aaratanaa Pra Kreuang for Bucha to the Pra Pairee Pinas Buddha, and the Kata Bucha Luang Por Phern Tidtakuno, to charge power, and beseech blessings from Luang Por Phern. 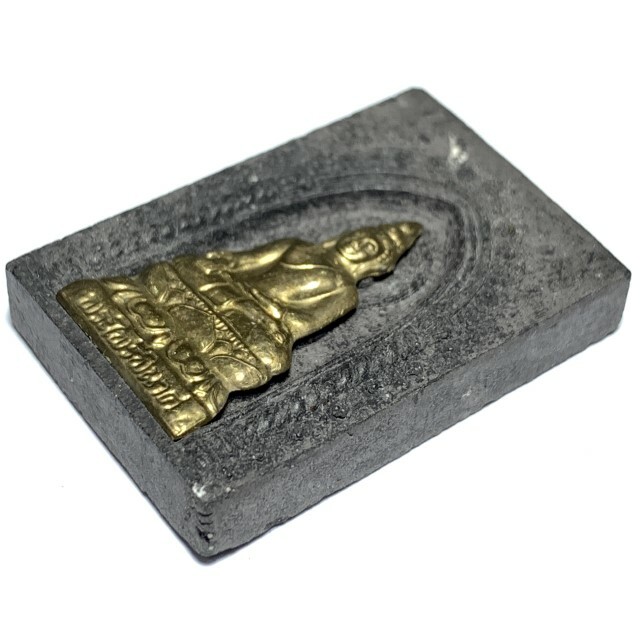 Always hold Luang Por in your thoughts when praying and chanting to the , and beseech him for protection and Serm Duang Blessings. You can also use any and all Kata for Maha Amnaj (commanding power and influence) and Maha Ud, Klaew Klaad and Kong Grapan Chadtri which you may know. 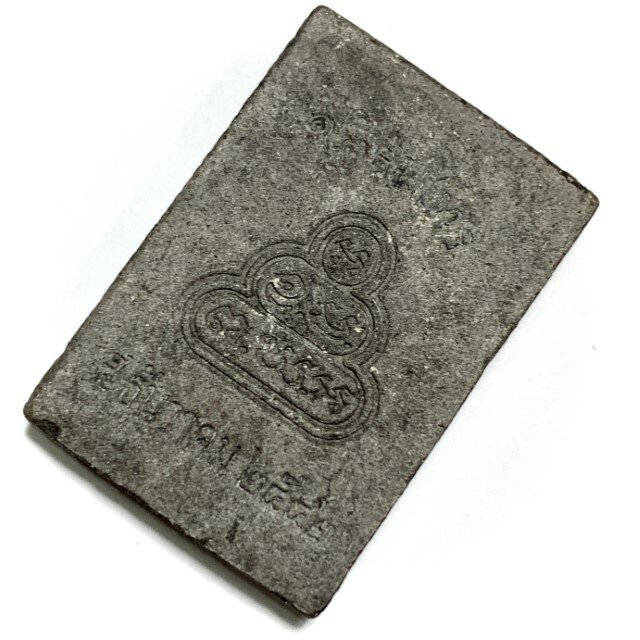 Make Your Prayer/Wish, and continue with; 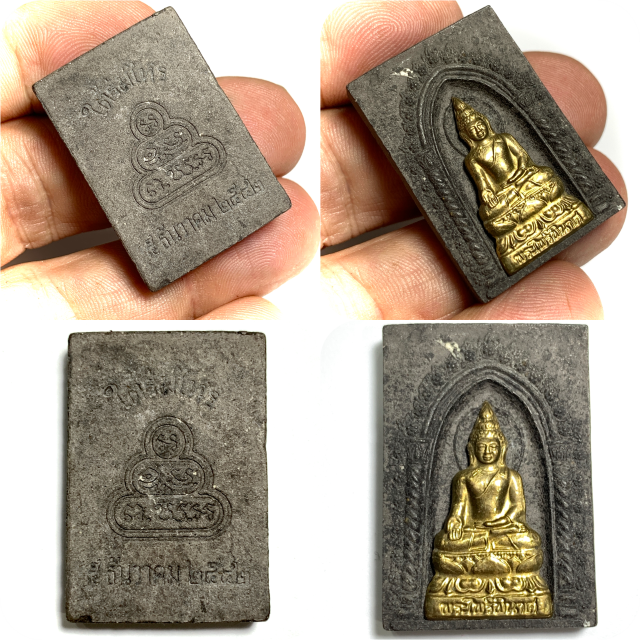