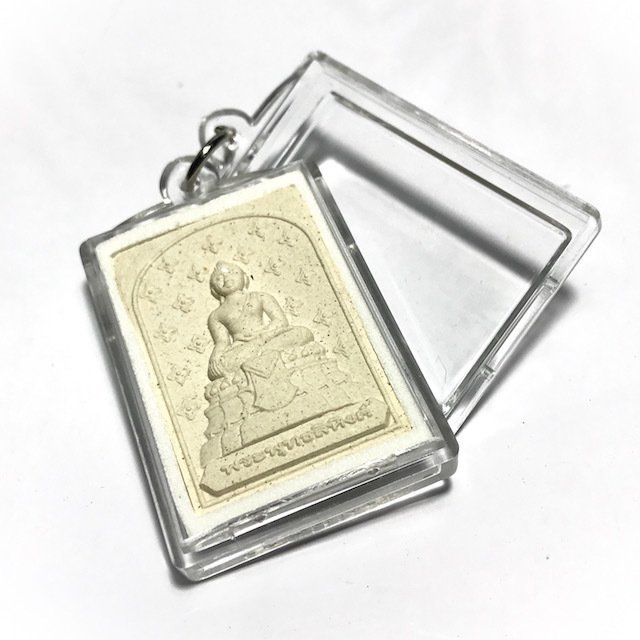 Pra Pong Somdej Pra Putta Sihingk Buddha in Sacred Puttakun Powders released at Wat Bovrnives in the year 2553 BE, with his Holiness Somdej Prayan Sangworn (Deceased in 2557 BE), the Head Monk of the Nation, presiding over the Buddha Abhiseka Ceremony. This amulet can be obtained free for orders over 79$. 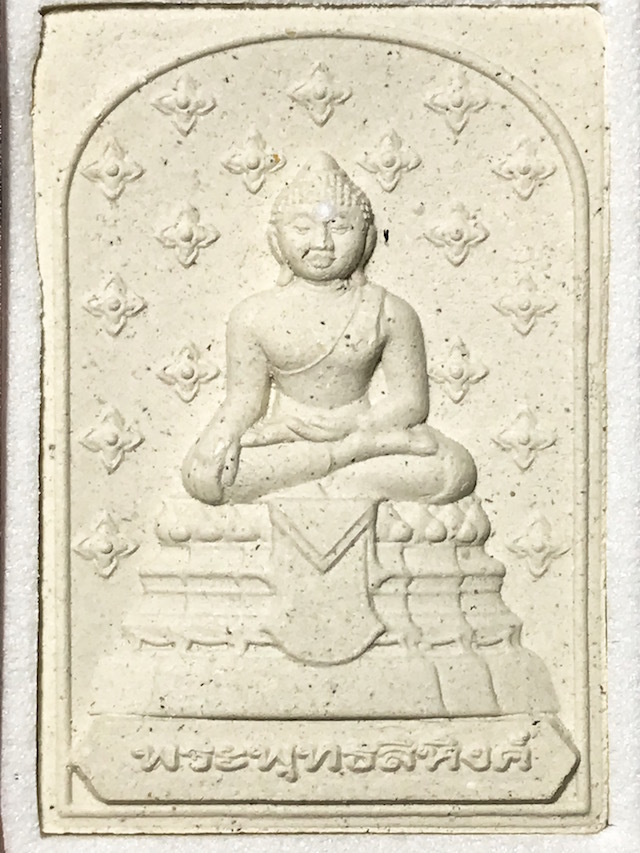 How to get for Free? if you are purchasing other items and have rteached a value of 100$ in your shopping basket already, then you can add this item to the shopping cart, and use the following coupon code at checkout to get a full rebate on the cost of this amulet with casing. 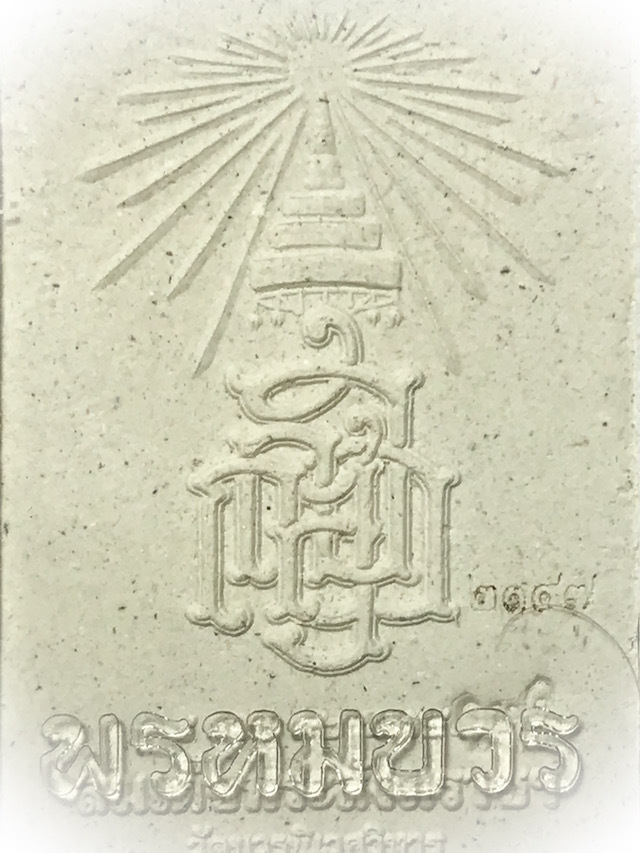 Pra Putta Sihingk is one of the most Sacred and Famous Ancient Buddha Images in Buddhist Thailand. The statue is cast from Samrit Bronze, and is covered in pure gold. The statue neasures 79 Cm high, and 63 Cm wide at the knees. The Image itself is styled in the Langkan style. The legend about the Putta Sihingk Buddha states that the King of Sri Langka, King Sihala had the statue built in the year 700 BE. 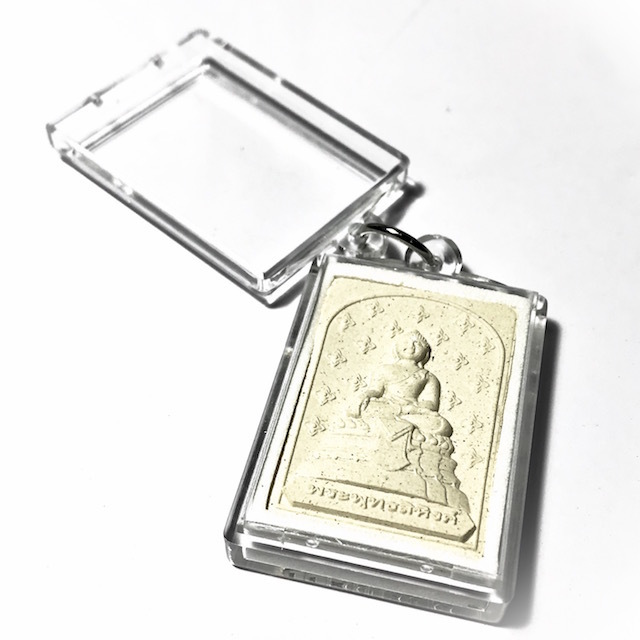 Some time later, Pra Jao Sri Tammasokarach (Asoke), came to present the statue as a gift to the first King of Ayuttaya as the Ayuttaya Dynasty had risen to power in Thailand. As time passed, and power struggles tipped the scales between the different city states of Siam and their rulers, the statue was taken first to Kampaeng Paetch, and later, was taken to reside in Chiang Rai. 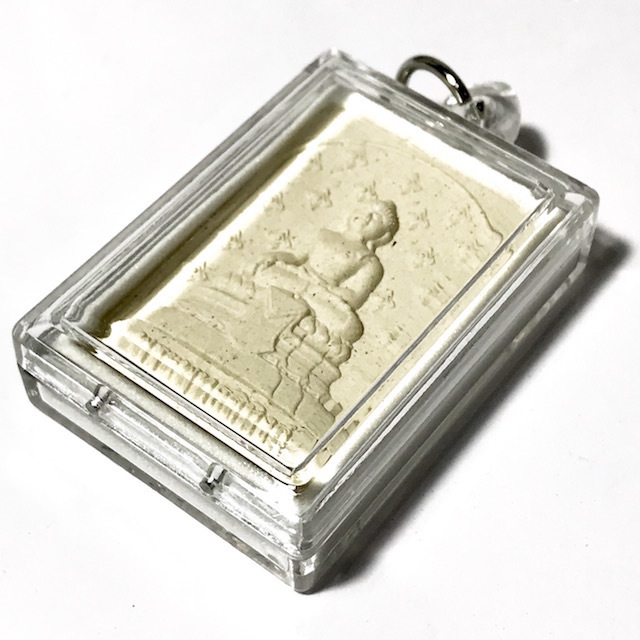 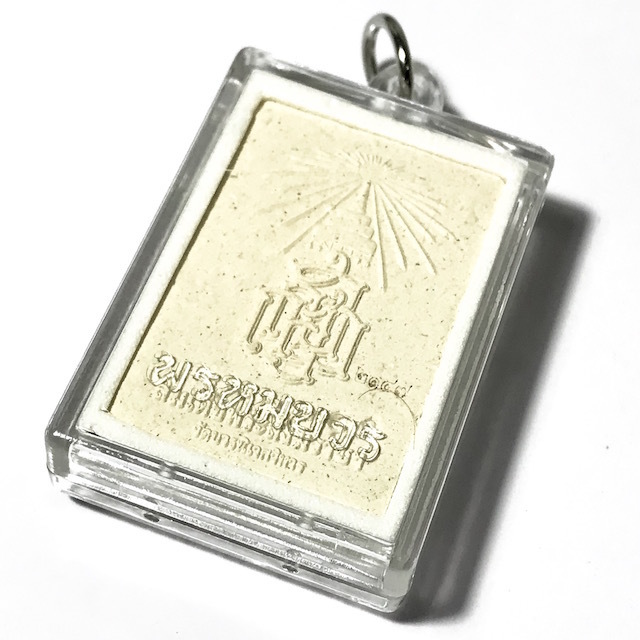 After the the Burmese were defeated and driven out of the Northern Lanna Regions of Thailand in the time of His Majesty Somdej Prabat Pra Putta Yord Fa Jula Loke, the statue was called back to be kept in Chiang Mai again.

In the year 2558 BE, statue was brought to Bangkok, and installed in the Pra Tee Nang Putai Sawan Dais. The Royal Palace has a tradition of bringing the statue out at Songkran (Thai New Year), and parade it around for the Public to bathe the statue and beseech Blessings. 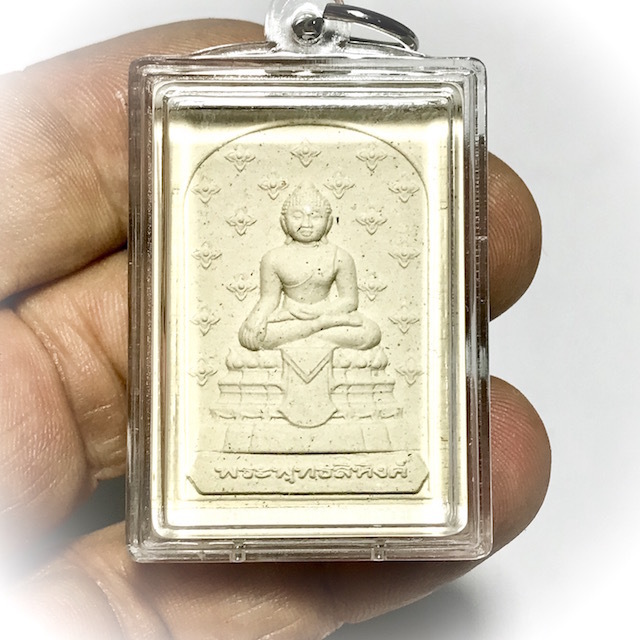 The Pra Putta Sihingk Buddha Statue is said to be Extremely sacred and possess Miraculous Powers, due to three factors involved in its creation and empowerment;

1. The prayers and meditative empowerments of the Arahants who were present in the Blessing Ceremony of the Casting of the Buddha. 2. The prayers and Meritorious Intentions of the King of Langka, who was the Creator of the Statue. 3. The Power of the Lord Buddha Himself, who Blesses all places that have a Buddha statue Invoked as its Center of Spiritual Refuge and Prayer. 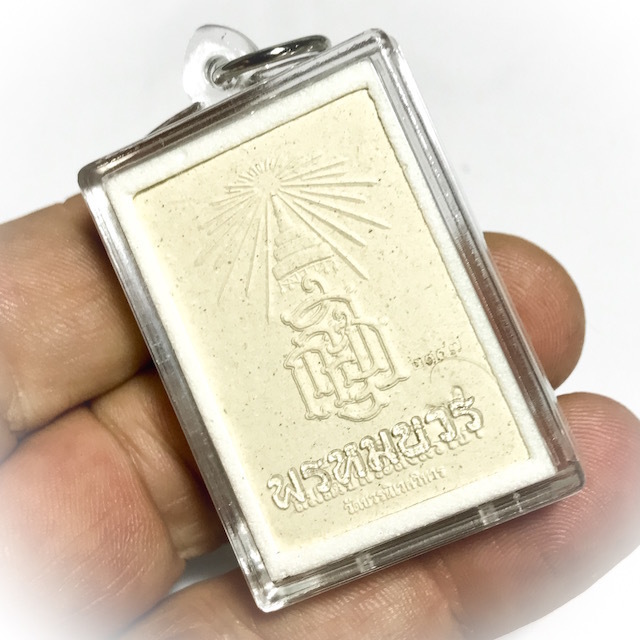 There are two Pra Putta Sihingk statues apart from the one at the Palace in Bangkok, one in the North in Chiang Mai, and one in Nakorn Sri Tammarat, in the South of Thailand. Both of those statues are slightly different to the Original in Bangkok. The two Putta Sihingk statues in Chiang Mai and Nakorn Sri Tammarat, are designed in the Chiang Saen periodic style, seated in the 'Samati Khad Paetch' full Lotus Posture, and the Original Pra Putta Sihingk Buddha in Bangkok in Langkan style (Sri Vichai), seated in the 'Khad Samati Raab' half lotus posture. 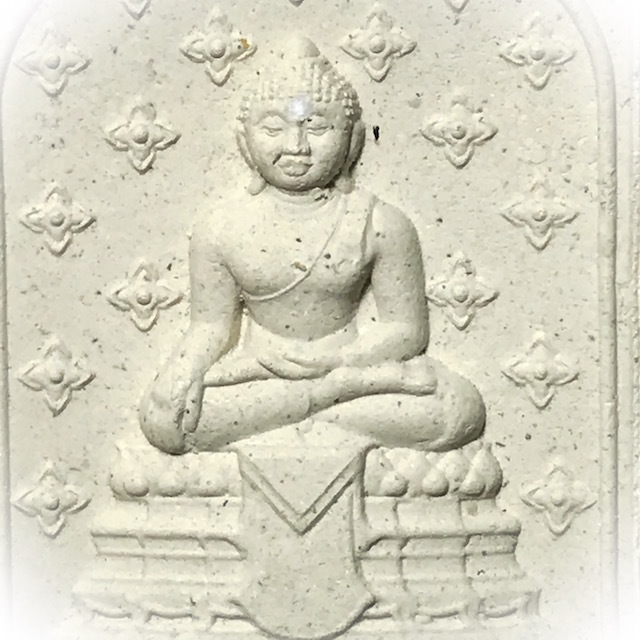 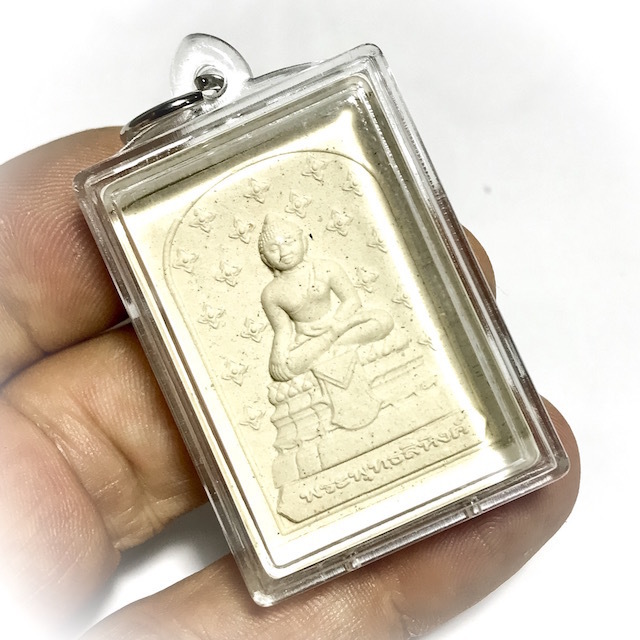 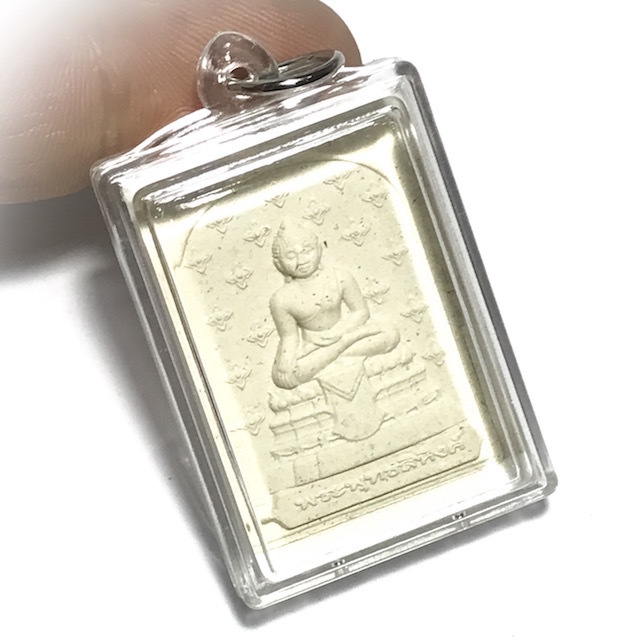 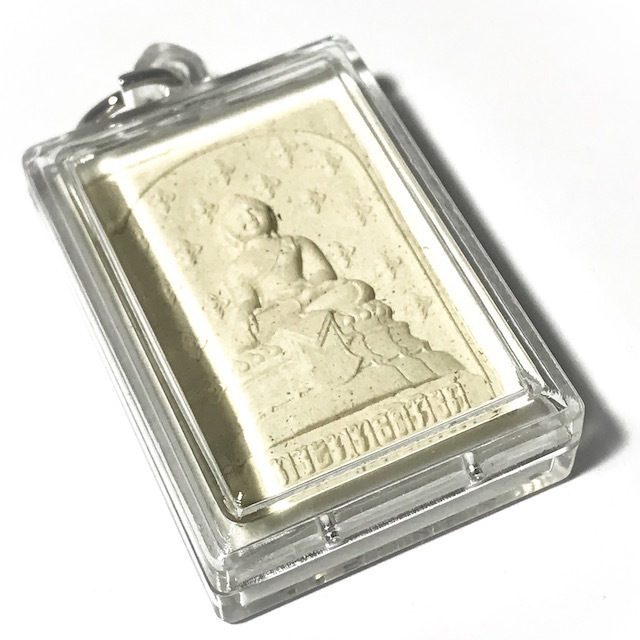