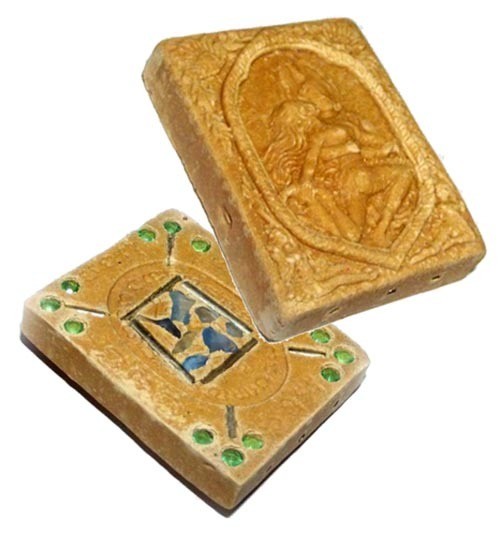 Made with sacred necromantic powders and herbal powders with pheromonic influence for attraction and enchantment. 8 Takrut spells are inserted into the rear face, with a further three Takrut in the base, making a total of 11 invocations. 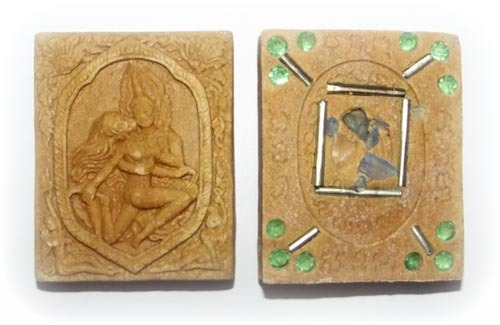 These Sacred Yantra foil spells have received inscriptions of the invocations of the Paetch Payatorn in Ancient Khmer Sanskrit, a magical inscription form known as, 'Khom'. The spells are intended to invoke Metta Mahaniyom & Maha Sanaeh power. 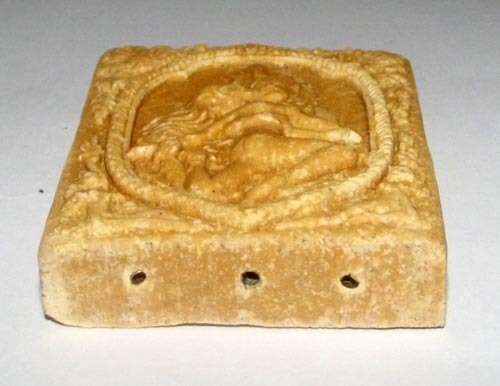 The Paetch Payatorn Deva, along with the pheromonic and magical attraction power of the extremely aromatic Maha Sanaeh Powders brings immense attraction power and enchantment power, to convince others of your ways thoughts ideas and suggestions. 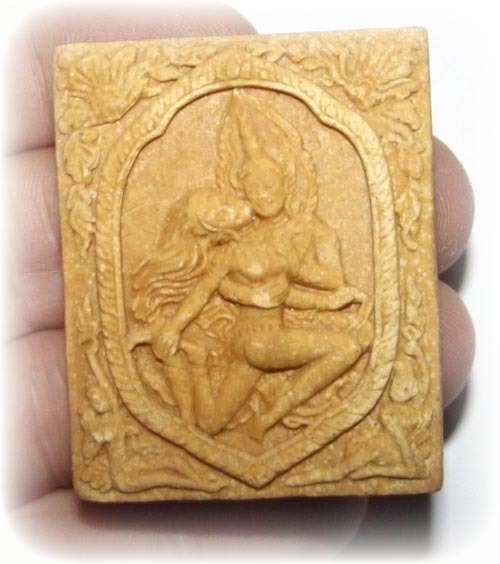 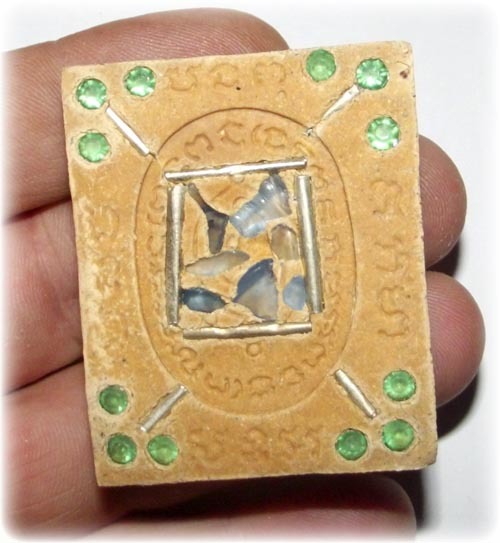 Empowered with the Montr Paetch Payatorn edition after the Traimas three month rainy retreat, using Luang Phu In's Vast Array of Khmer Wicha which only he Possesses in Thailand, and which are part of what makes him in our opinion, the number one Master of the Seven Great Ordained Masters of Maha Sanaeh Magic in the Present Era. The Wicha Gampong Jaam, Bantian Mia, and Nia Kajia Sorceries, were applied along with the Incantations and Invocations of the Paetch Payatorn Deva.

This amulet can be obtained free including waterproof casing for orders over 500$. To get this amulet, add 500$ worth of goods (not including this amulet), then add this amulet making a subtotal of 567.99 or more, and use this coupon code at checkout to get a 67.99$ reduction when you pay.

A most Powerful Amulet indeed, power to convince, make a sale, attract the favor of Ruling Devas of the Gambling Dens. Win the Heart of Another, Lottery, Gain promotion and Popularity.

Luang Phu In Khemataewo – Wat Nong Meg (Surin) – Master of Wicha Khmer – Maha Sanaeh Metta Choke Lap. As he was still a young man, he was already a Master of Wicha Maha Sanaeh (attraction and riches charm). As a layman he loved to practice Maha Sanaeh magic. When he ordained, because his inclination was to make amulets, he sought out a dozen or more great masters to teach him their various Wicha……. 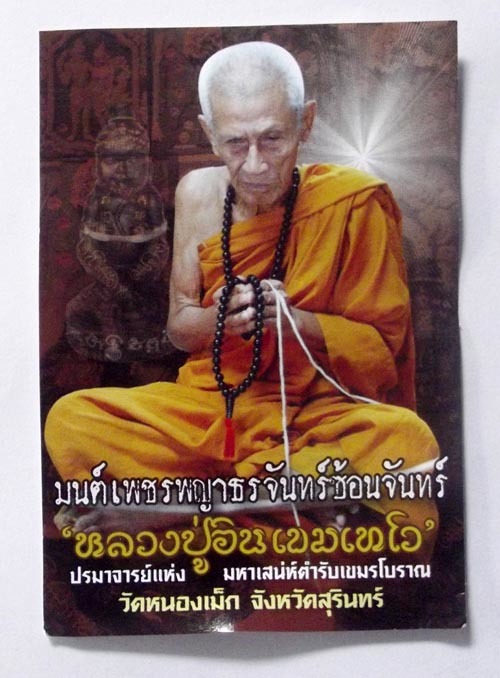