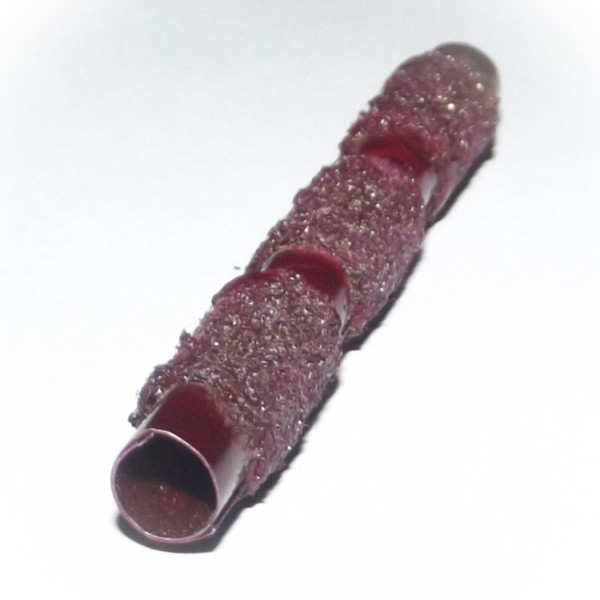 Part of the secret of this Wicha, is that the Yant and Khom Agkhara spell inscriptions, Manras and Invocations, must be performed with the Yantra foil laid on the chest of a beautiful maiden. Lersi Akaradech selected 9 of his Apprentice Sorcerors who have requested to learn this Wicha, to take a Yantra Foil each and inscribe the yantra on a white bedsheet on which the Sorceror and his Mistress are laid, and to make love together whilst performing the Incantations,, until orgasm is achieved. 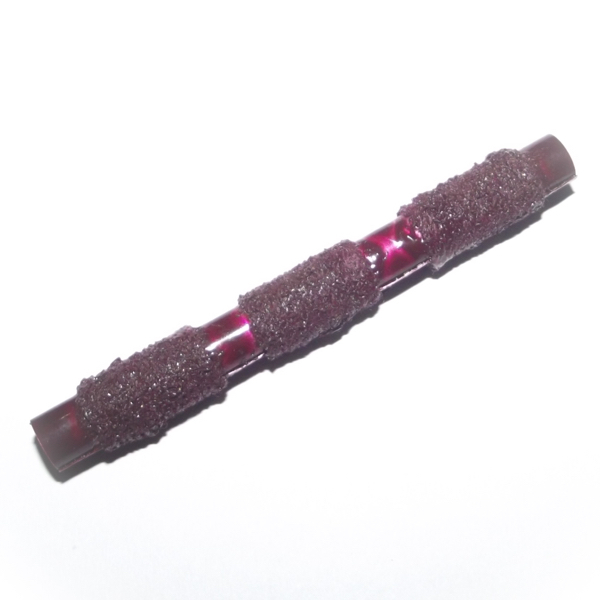 Then the 'love juice' of both the sorceror and the maiden are spread over the cloth, which is cut up and wrapped into the yantra foil and rolled up into the form of a Takrut, which is then placed under the bed of a popular whore, for the period of 500 sexual undertakings.

The whore is a devotee of Ajarn Akaradech and agreed to perform the silent incantation of the Dark Arts Kata during her amorous exploits with her customers. She used all of her professional secrets and wily ways to make each of her clients fall in love and become obsessed with her, and to offer the magic of enchantment to the Takrut which were hidden under her mattress, to absorb the power of seductive wiles within the Prai Ghost inhabited Sacred Powders within the Takrut. 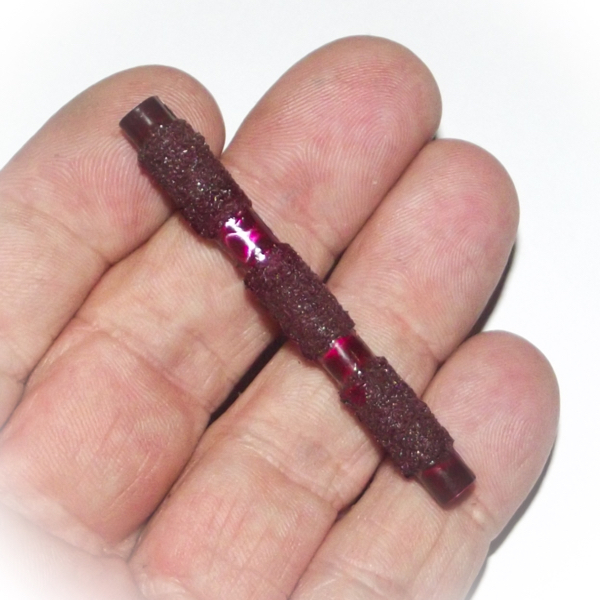 After this the Takrut was reutrned to the Master Adept, Ruesi Kroo Dhamma Akaradech, for the ritual empowerment of Adept Sorcery which only the Master Sorceror can perform, who has completed the formulas of the Dtamra Saiyasart Khmer Maha Sanaeh.

The Takrut Ha Roi Mia is the first time and only time Ajarn Akaradech releases this Powerful Sorcery spell to the public, for he has only ever made single items for individual devotees who beseeched him for this spell, at his temple, and is usually a very expensive service, dues to the very high cost of gratjering all the necessary ingredients and finding the necessary persons to collaborate with the fulfillment of the conditions of the Wicha.

The sticky Muan Sarn which is imbued and soaked within the cloth wrapped around the exterior of the Takrut, also includes powerfully charged magickal earths taken from 7 prostitutes dark alleys,  7 gambling dens, 7 massage parlors and 7 haunted cemeteries.

The rare Magickal Maha Sanaeh powders such as Mai Hyae Yae powders and Mai Gai Gug, as well as the Whore who is willing and able to assist in empowering the Takrut with kama Sutra Sorcery that is intrinsically present withn the act of sexual enchantment.

The Takrut were made as a one off occasion for the Looksit who were clamoring for the honor and fortune to posses this most rare and powerful Kama Sutra magick. Males or Females can use it to enchant and seduce the opposite sex, and to make your lover enjoy sex to the utmost plessure, and hence also become addicted to you and your sexual prowess. 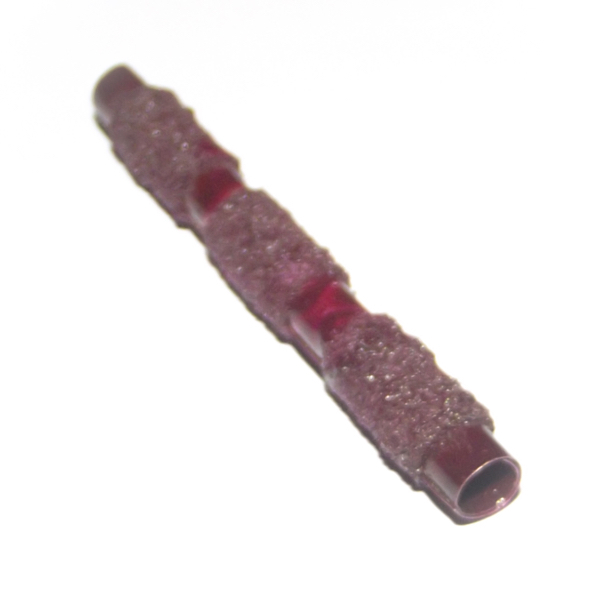 If not a secret, and used for improving sex life, you can give this to your lover, and it wil make them enjoy sex with you more than ever before.

No Kata needed. just carry it on your person, or place it under the mattres you will have sex on. You can hold it too if you wish when having sex,

500 of These red colored Takrut were made, which are hollow, and in addition, some Dork Kroo Masterpiece versions, of which only 199 were made. The Dork Kroo were black color instead of red, and had Pong Wan Joong Nang and Pong Wan Dork Tong with Chang Pasom Khloeng filling for extra power. 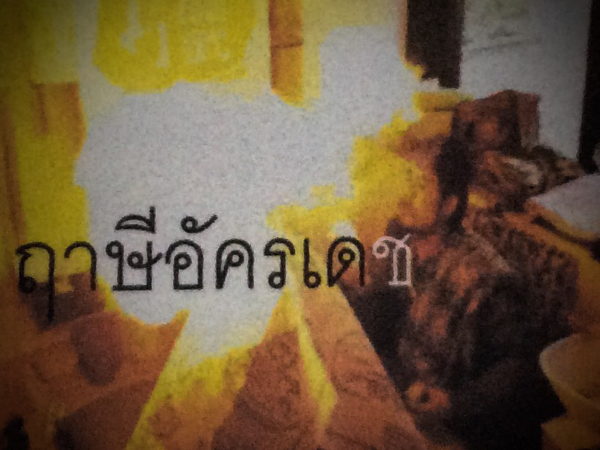