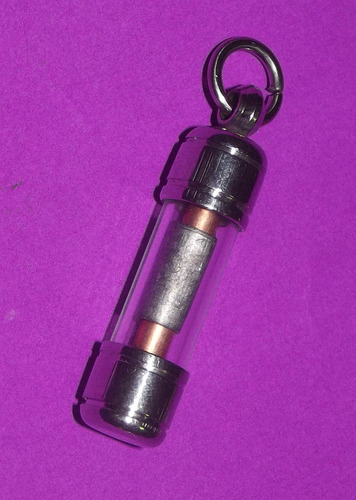 This Takrut is intewnded to be apt for Merchants and Shopkeepers, Salespersons, Gamblers, Lottery players.

Luang Phu Ta used copper and leaden Takrut foils which had been empowered over Years in his Kuti and were left over from the Takrut Ariya Taat edition takrut amulets, and took these already empowered foils and performed new inscriptions of Yantra and Khom Agkhara spells. 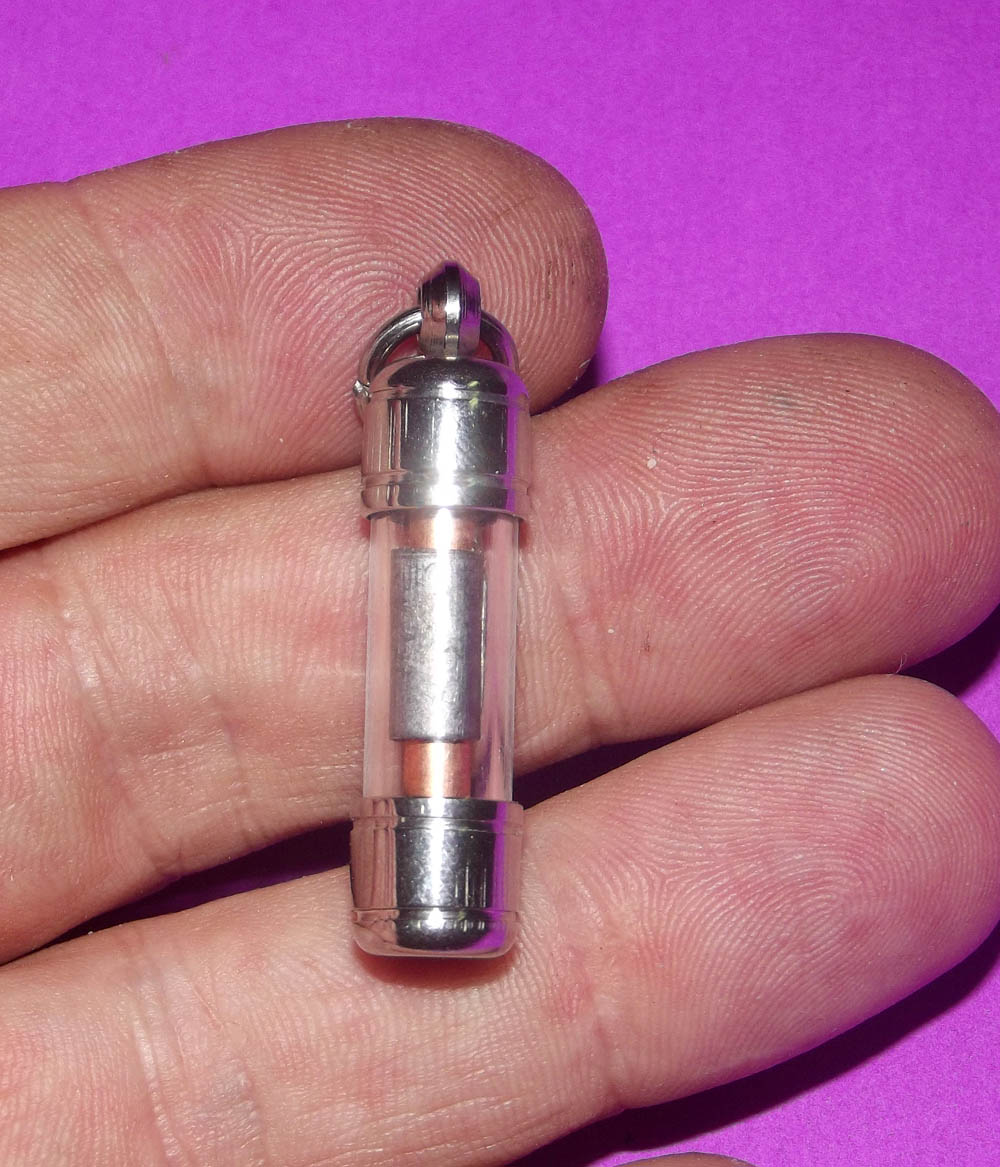 He then made inscriptions on both types of foils and rolled them together, with the leaden takrut having the outer layer and outer inscription, and use it to roll as an outer cover for the copper Takrut foil, which was rolled with the spell inscription on the inner side. 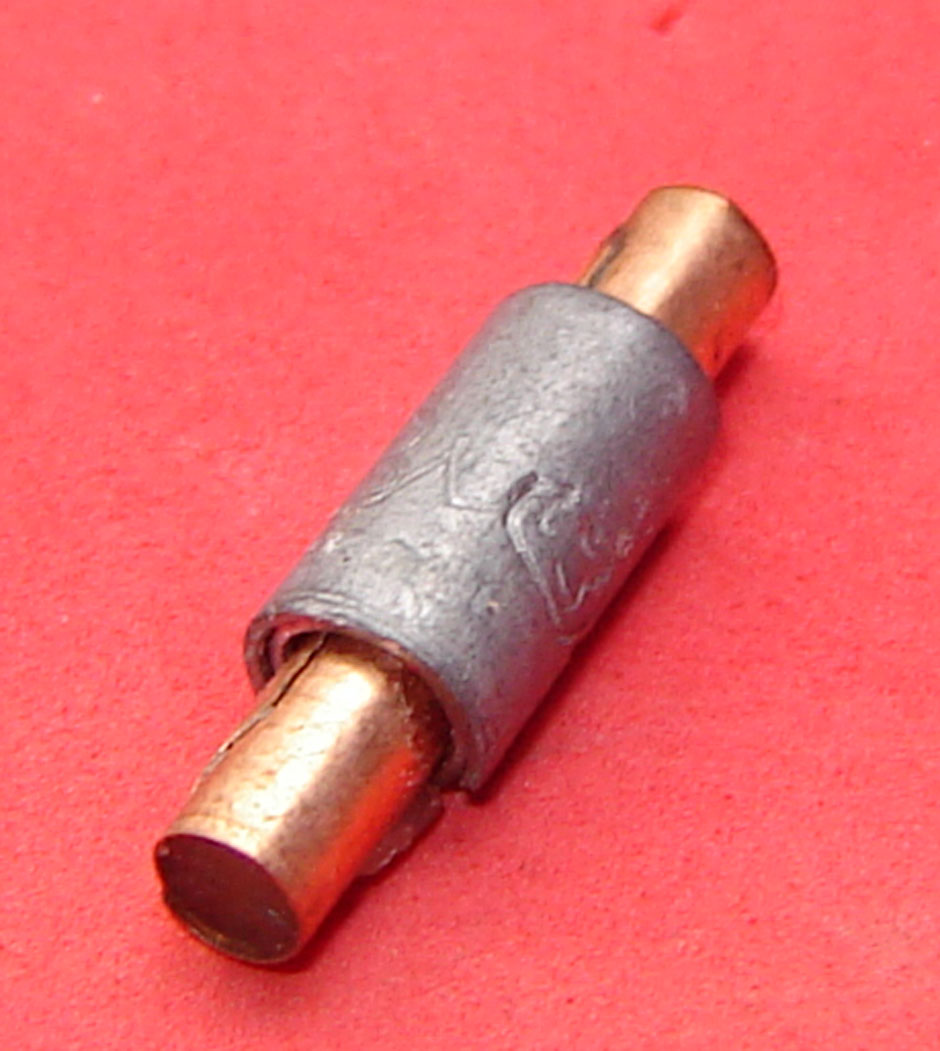 Luang Phu then performed incantations and empowerment placing the Takruts inside the alms bowl, and chanting into them each night for three months (Traimas Rainy Season Empowerment), chanting and meditating on them util they would jump out of the alms bowl. They were not considered ready until the very last Takrut had leaped out of the bowl. 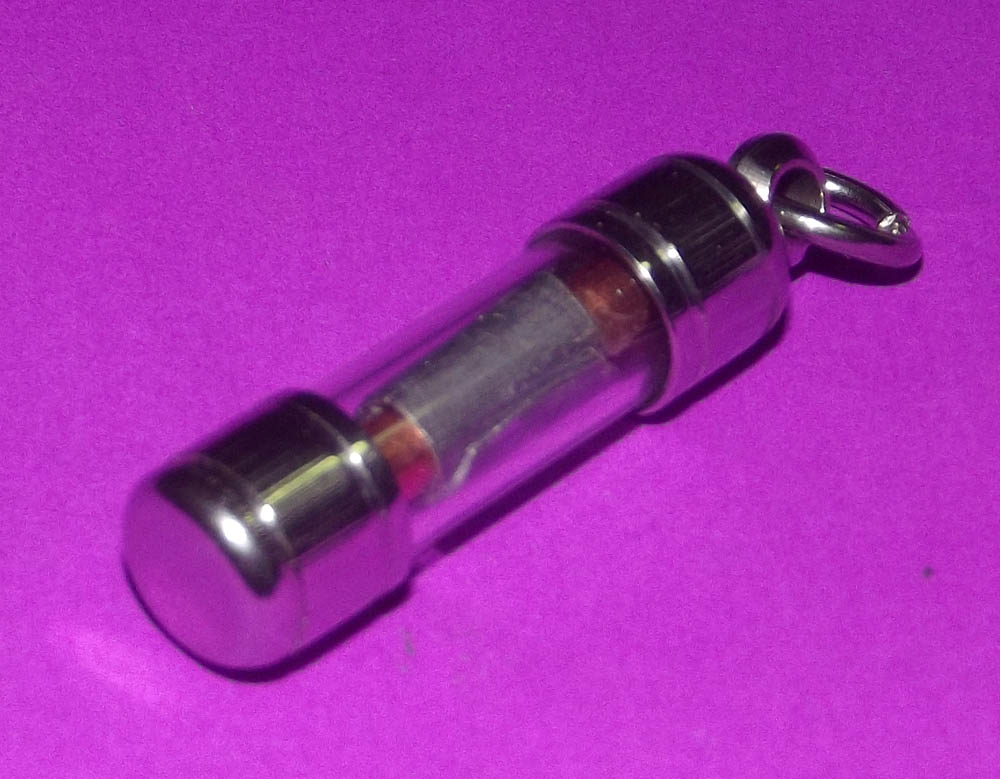 Chant the Maha Namasakara 3 times to the Triple Gem (Namo Tassa), and then chant the following Kata;

Then make your wish, then take the Takrut and put it in your purse or wallet or monbey bag, or you can hang it on a necklace around your neck too.

Can also be used to make 'Nam Montr' (holy prayer water), by immersing it in the holy water bowl, and chanting, kata and adding prayers as oyu wish 9the more the better) and then spray the water on the wares in your store to make them sell well.