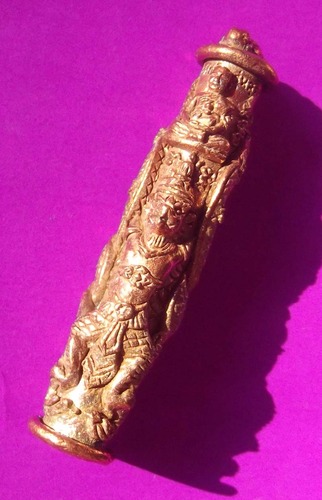 This Bronze (Nuewa Samrit) Takrut with Garidas and Nagas grabbing a central Pillar, is one of two different takrut amulets which were created as the product of a Miraculous event occurring, in connection with the Sakon Nakorn Police Force.;

Sargeant Udom Jampa Jantr of the Sakon Nakorn Metropolitan police was involved in an unexpected accident. The care he was in lost its control and drove onto the foothpath area and crashed into the electricity pylon in front of the shop of Mrs. Or Pesach. The Pylon flew out of its 2 meter underground foundation. The Pylon split at ground level into two, and the bottom end of it flew through the air and landed under the chassis of the car. The top part of the pylon then fell over and landed on the bonnet of the automobile in front of the Police Officer. 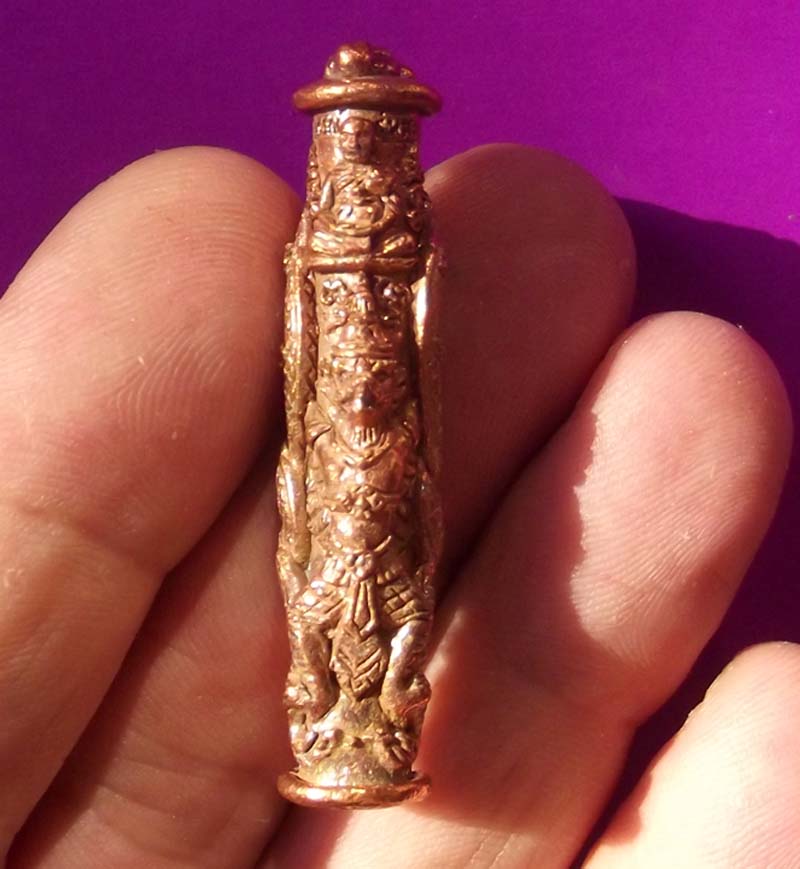 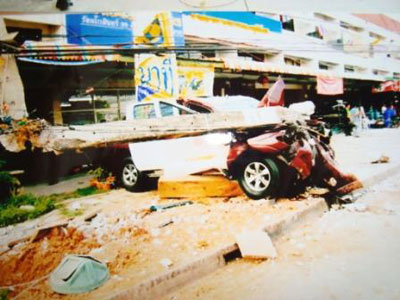 Police Sargeant Udom Jampa Jantr then pinched himself and checked his whole body tyo see if he was not indeed dead, and found himself to be sat without a single scratch or bruise within the unharmed car. The Police officer was carrying the first editon Takrut Paya Krut of Luang Por Pakorn as this Incident Happened. 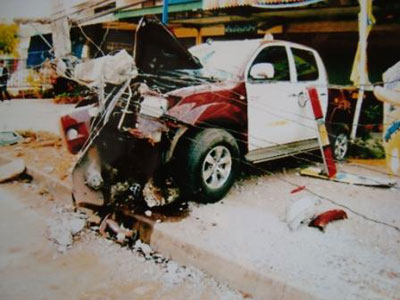 To celebrate this Miracle and to make a protective Wicha for the Police Force of Sakon Nakorn, the two types of Takrut (1.Garuda with Nagas and 2.Ten Armed Hanuman), were created so that the Sakon Nakorn Police can Bucha this amulet to protect them in their dangerous profession. The Takrut is representative of the Pylon concerned in Sergeant Jampa's Miracle Event, but is based on the ancient Wicha of the Garuda Grabbing the Naga, and also the Wicha Nak Giaw (Nagas entwined around a central pillar).

The first empowerment was a very Large Puttapisek on the 15th of May 2553 BE. The second Empowerment was given on the 'Wan Kroo Grating Wan' day, 19th of August in the Year of the Tiger, Month of the Lion on the 9th Lunar phase of the 9th Lunar Month of 2553 BE. The third and final Putta Pisek Empowerment Ceremony was then held on the 29th September 2553 BE which was aligned to celebrate the Birthday of Luang Por Pakorn. The Puttapisek Ceremony was performed in the very Ancient Method in full, with both a 'Puttapisek Rorn' (Hot Buddha Abhiseka) and 'Puttapisek Yen' (Cool Buddha Abhiseka) and the invocation and animation of the 4 Elementary forces. The Takrut posesses Maha Amnaj power for those in commanding positions to order their assistants and lower ranked officials. 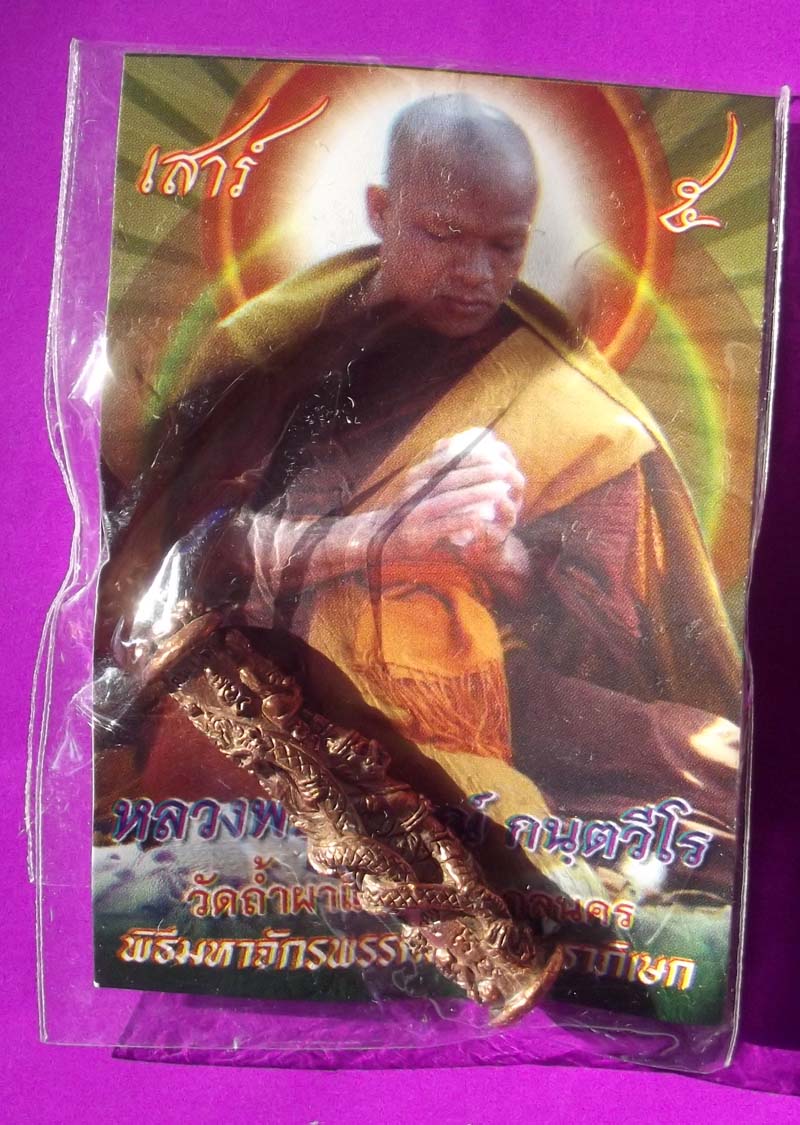 3999 Takruts made in this last Ever second and Final Edition. 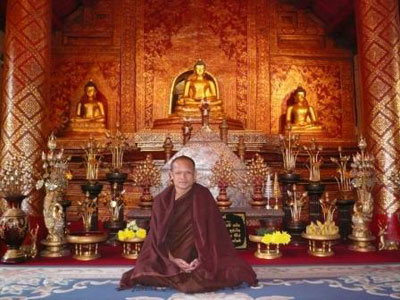