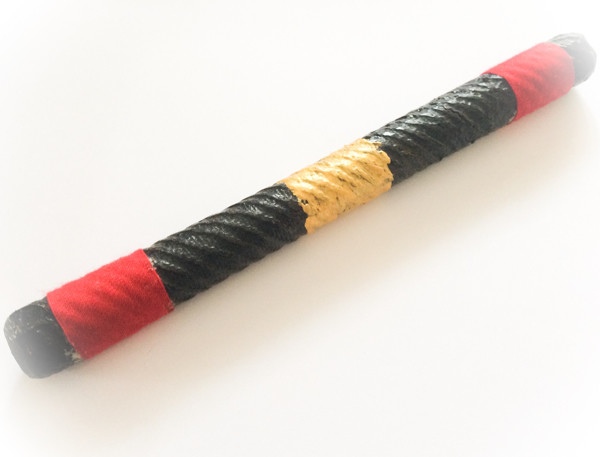 Takrut Maha Jakkapat - (Great Empire Takrut) Kong Grapan Chadtri amulet - Made from leaden Yantra Foil with heavy cord and lacquered coating, golden paint and 'Daay Daeng Akom' (red magical cord binding). Red cord is used traditionally since living memory in the Southern Khao Or Sorcery tradition, and is accepted and seen in all forms of Thai Buddha Magic and Khmer Sorcery of Ancient Origins. These Takrut are being sold and will be used to finance the creation of a life-size statue of the great Sak Yant Master, Luang Por Phern Tidtakuno of Wat Bang Pra. The is to be installed at Wat Ko Poon, in honor of Luang Por Phern.' Each person who purchases an item from the LP Phern Statue Fundraising category will have their name inscribed onto a sacred Yant foil which will be smelted into the actual Bucha image of Luang Por Phern, forever being a part of this meritorious event. 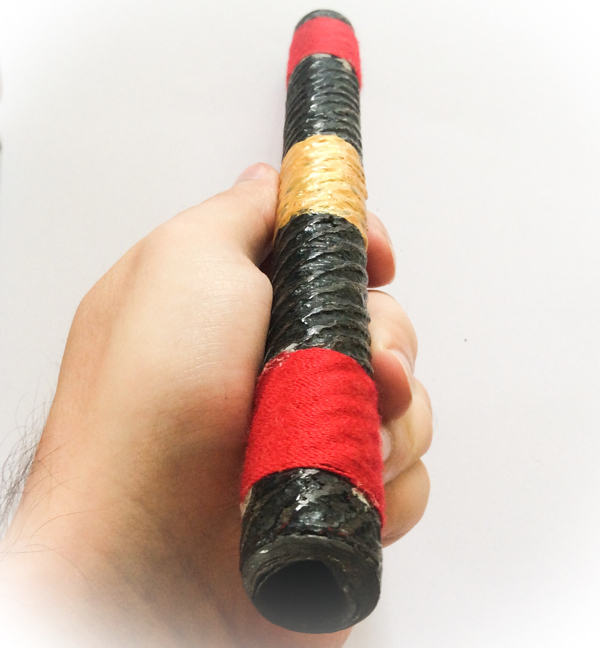 The Takrut is made from heavy leaden plate Yantra Foil (Takrut Tone), and is Inscribed and Empowered with the Traditional Wicha of Khao Or Sorcery by the great Living Legend and Lay Master, Ajarn Plien of Wat Don Sala (Pattalung). At 9 inches long, this leaden Takrut is a heavy edition, weighing in a nearly half a kilo, and would be an excellant bucha item. The Takrut comes in a red satin bag with hand inscribed Yant adorning the exterior of each.

Empowered with the Wicha of Ancient Warrior Kings, used for Winning Watrs and Strategic Situations, and for protecting the Warriors of Olden Days from sharp blades and projectiles, and making them slippery-skinned, to the hands of their contestants in battle (Hnang Hniaw). The Takrut is also empowered for Serm Yot Serm Rasi, which increases your Social and Professional Status, and possesses Maha Amnaj for commanding power and dominion, status and influence. With promotion, comes wealth, therefore the Takrut should improve your life's trajectory and protect from deadly dangers. 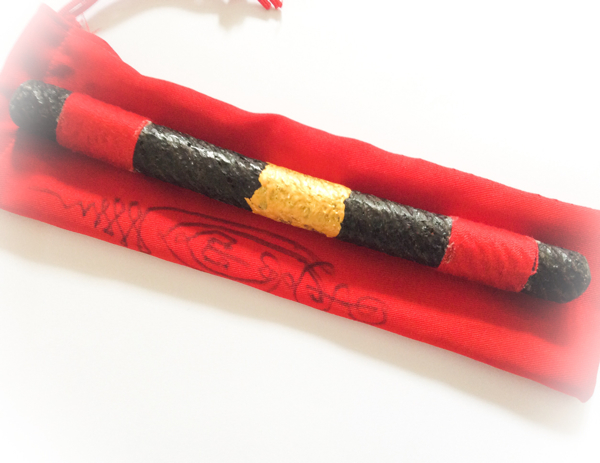 (The Takrut comes in an individually hand inscribed red Yant bag that differs with each Takrut, but is equal in power and originality. The above and below pictures are two examples of the Sacred Yant used by Ajarn Plien.) 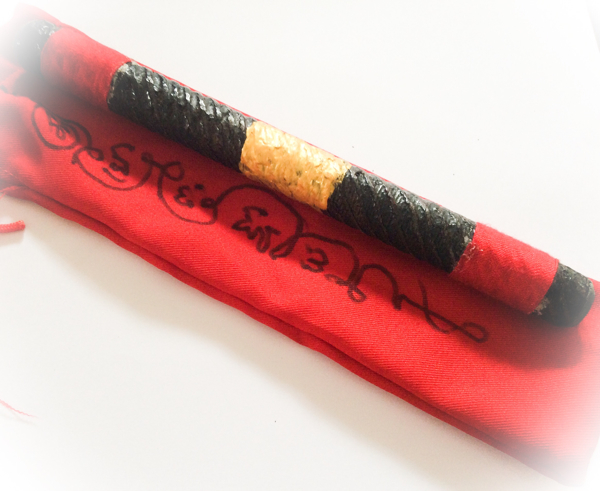 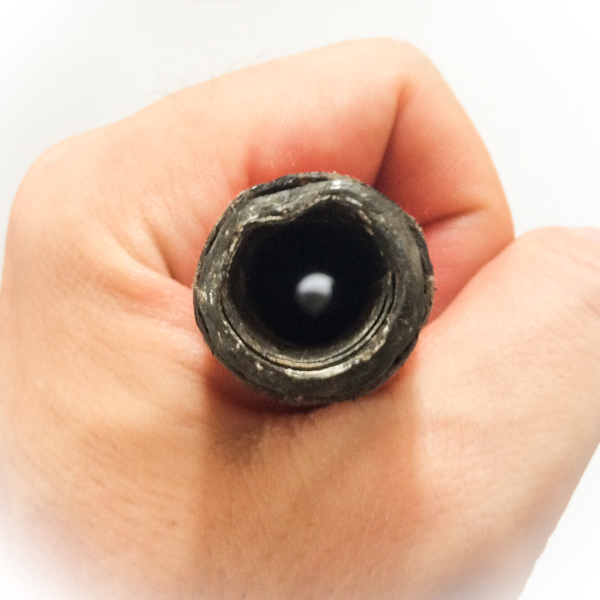 The Kata Chants for Bucha to this amulet are available as an MP3 soundfile Tutorial for pronunciation, both above in the soundcloud player device, and after you have purchased the amulet. Simply log in to your account with us and go to the files tab to download MP3 sound Tutorials and text Phonetics for this Kata. 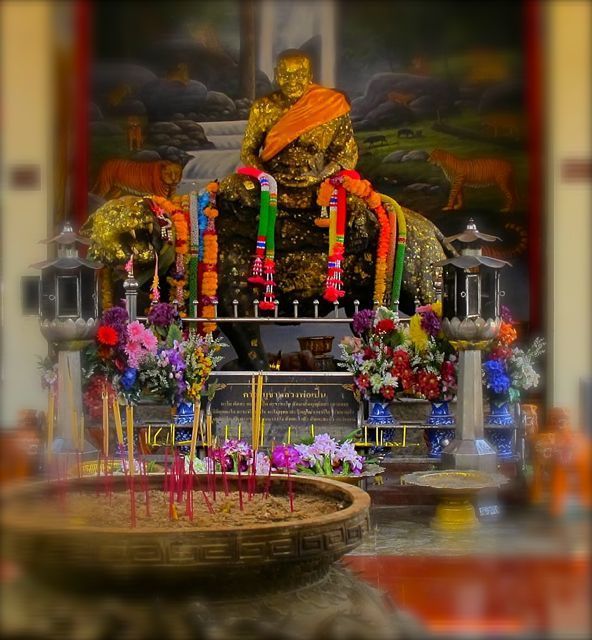 The statue is a Merit Making Gift for Luang Pi Pant, who is the True Living Direct Lineage Transmission Adept of Luang Por Phern, and who continues the Wicha Sak yant of Luang Por Phern (Wat Bang Pra) adhering to the conservation of his Formula of Sak yant composition and empowerment.

The project is financed by Ajarn Spencer Littlewood, and the Sak Yant Foundation Project. Supported and Sponsored by Buddha magic TV in exchange for DVD footage for the coming DVD productions 'Sak Yant the Movie' and 'Buddha Magic the Movie'.