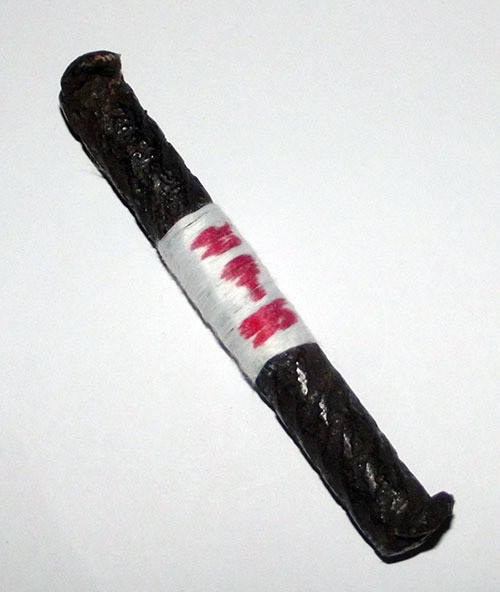 Medium size 4.5 Inch Takrut Maha Jakkapat for portable use with pendant hoops built in - (Great Empire Takrut) Kong Grapan Chadtri amulet - Made from leaden Yantra Foil with heavy cord and lacquered coating, and 'Daay Khaw Akom' (white magical sinjana cord binding). This is a special version made with hoops at each end of the sturdy rope cord wrapped Takrut, which has been lacquer coated for durability as were traditional Takrut Tone of the 19th and early 20th Century.

Red and white cord is used traditionally since living memory in the Southern Khao Or Sorcery tradition, and is accepted and seen in all forms of Thai Buddha Magic and Khmer Sorcery of Ancient Origins. The white cord is the sinjana cords used in both Buddha Abhiseka blessings and in Funeral ceremonies as well as in Wai Kroo Master Day rituals. 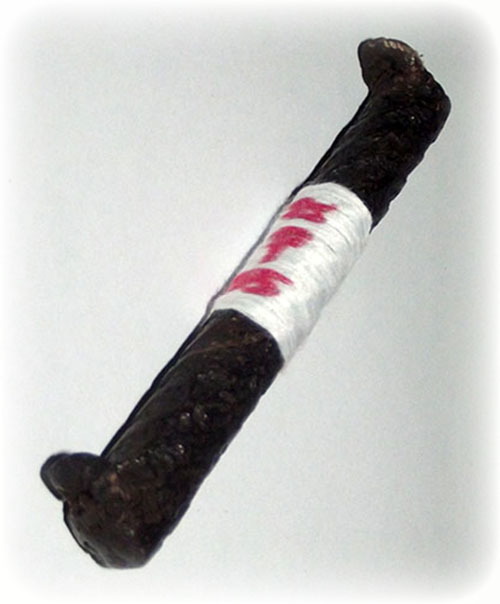 The Takrut is made from heavy leaden plate Yantra Foil (Takrut Tone), and is Inscribed and Empowered with the Traditional Wicha of Khao Or Sorcery by the great Living Legend and Lay Master, Ajarn Plien of Wat Don Sala (Pattalung).

Empowered with the Wicha of Ancient Warrior Kings, used for Winning Watrs and Strategic Situations, and for protecting the Warriors of Olden Days from sharp blades and projectiles, and making them slippery-skinned, to the hands of their contestants in battle (Hnang Hniaw). 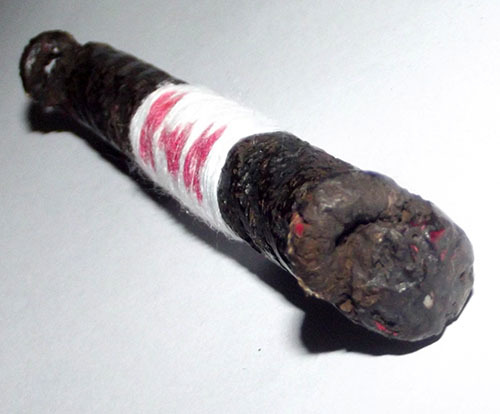 The Emperor Takrut is also empowered for Serm Yot Serm Rasi, which increases your Social and Professional Status, and possesses Maha Amnaj for commanding power and dominion, status and influence. With promotion, comes wealth, therefore the Takrut should improve your life's trajectory and protect from deadly dangers. 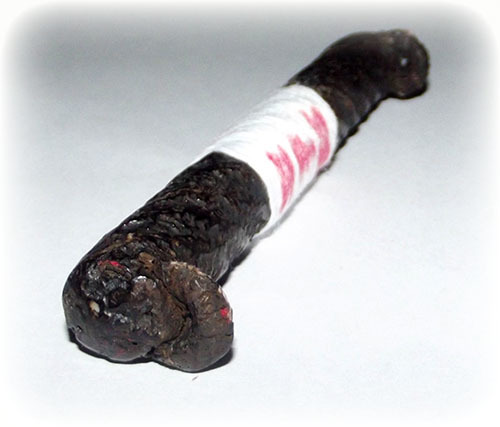 The Takrut can be encased in steel capped transparent tubing or sealed acrylic waterproof casing if wished. 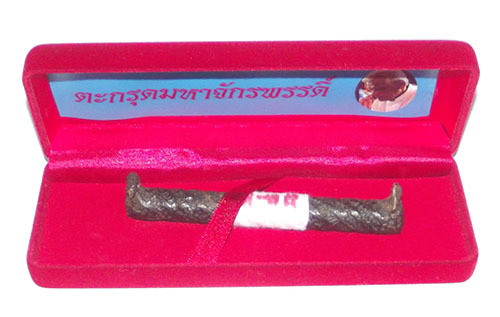 The amulet comes with felt box included which has an image of the master on the inner top side of the box.

The Kata Chants for Bucha to this amulet are available as an MP3 soundfile Tutorial for pronunciation, both above in the soundcloud player device, and after you have purchased the amulet. Simply log in to your account with us and go to the files tab to download MP3 sound Tutorials and text Phonetics for this Kata. 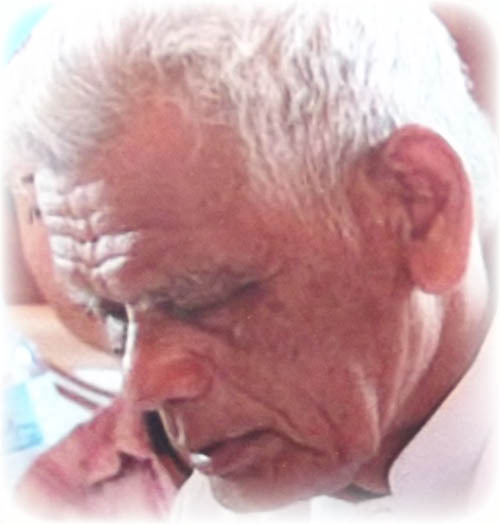