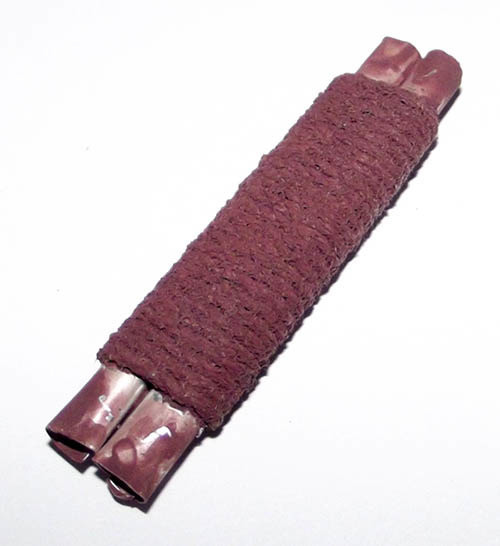 The Takrut 500 Prai is empowered by 59 spirits and the sacred seduction herbal powders of the 'Dtok Tong' Golden Flower. The southern pure dark art Wicha of Reusi Akkaradech has instructed that the power inserted into this takrut be derived from a Maha Sanaeh Yant spell that has been inscribed on the breast of a most beautiful woman.

Reusi Akkaradech gathered 9 Looksit who wished to learn the wicha of this spell to go out and perform the ceremony of finding a woman to inscribe the Yant of 500 wives onto her breast until completed. 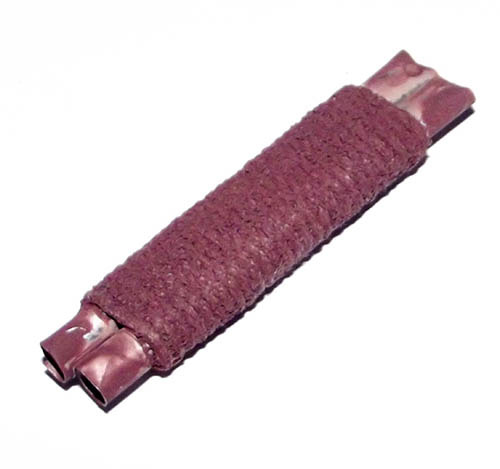 The 9 must then engage in sexual relations with the woman until completion at which point the sheet of the bed that the act took place must be gathered and then placed under the bed of a brothel to further charge the sexual energies.

This is done several times, changing the location of the takrut to different brothels and enchanting with incantations each time it is removed and moved again. 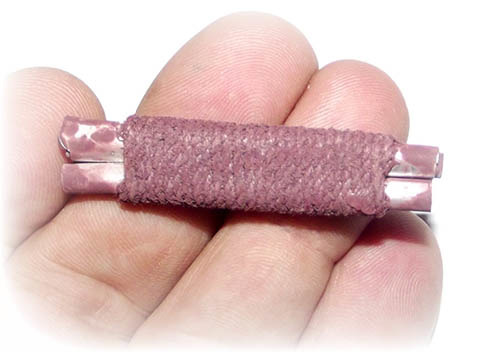 The 'looksit' disciples would make an arrangement for a Sao Tong (prostitute) to sleep with a customer so that he absolutely fascinated by her act, all the while the takrut charging under the bed giving birth to the magical powers of the seduction of the Gaamakun five senses. After the takrut had made their way back to Kru Reusi Akkaradech, they were immersed in a bath of 'Nam Man Wan Dtok Tong' oil of the golden flower, Nam Man Prai of ghost who met an unfortunate and unexpected death, 'Pong Wan Joong Nang 500' powdered sacred herbs of attraction and enticement, as well as the earth from 7 brothels, massage parlors and sacred cemetaries and the incantations were recited under a full moon and allowed to soak up the glow of the night. 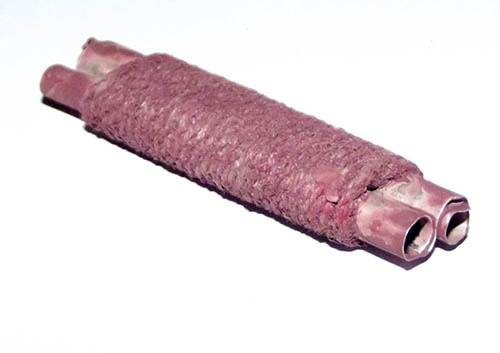 This takrut already has a reputation for being very powerful and effective for Maha Sanaeh, Metta Maha Niyom and Chok Lap when directed towards the Gaamakun 5 senses. The power of the Dtok Tong is exceptionally effective for a one who is infatuated with a someone but their love has gone awry or a spouse has become bored, one must only put the takrut under the bed secretly to reinvigorate sensual lust and excitement alluring them back causing them to once again become satisfied.

The takrut is sprayed with Prai Oils, & bound with magical cord, which has been imbued with Incantations.The cords are magically empowered with binding incantations to bind the heart of your lover. 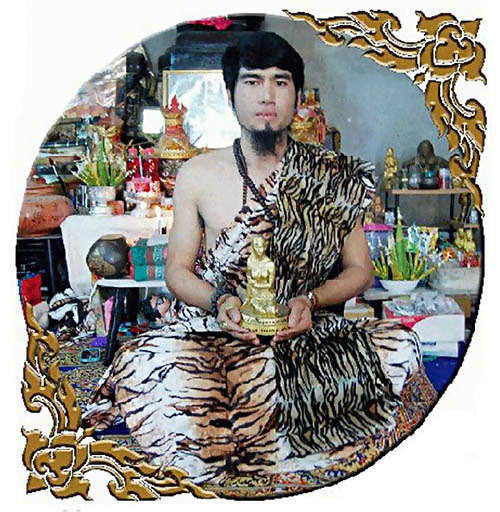