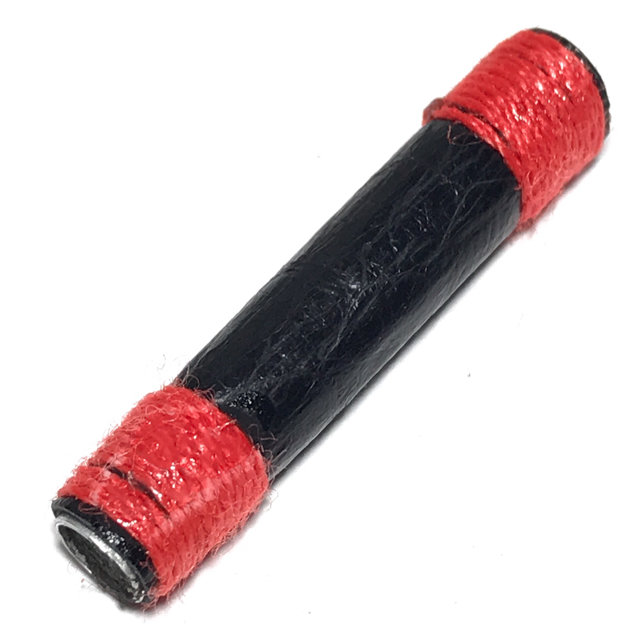 Takrut Naki Hnang Ngu Tale Naga Serpent Spell for Power, Promotion, Protection, Luck, and Mercy Charm, made with blessings of two great North-Eastern Provinces, Ajarn Phu Ee, and Ajarn Gao. The Takrut Naki Naga Spell was made from the skin of Nine Sea Snakes, which a devotee (Looksit) brought to donate to Ajarn Phu Ee, and beseech him to make Takrut. At first, Ajarn Phu had never seen sea serpent skin before and said it was not like the usual terrestrial snake skin, and so he burned some in a flame to see how it smelled. 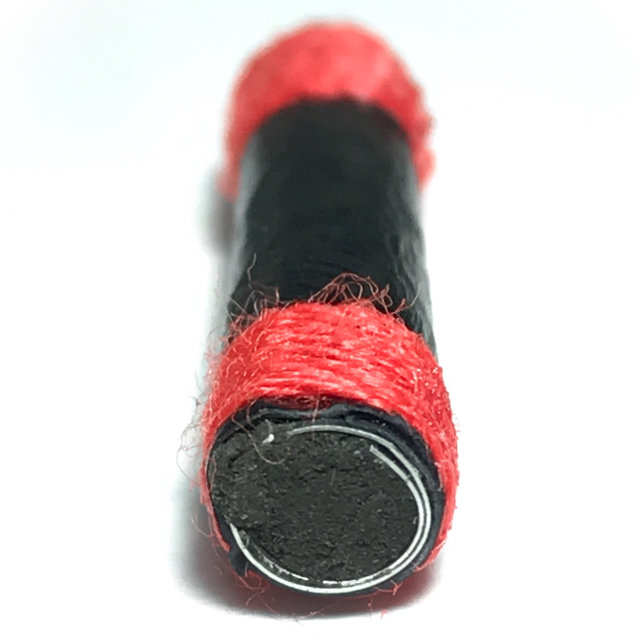 He sniffed it and said yes this is a snake skin that can be used to invoke the Naga Serpentine Kings of Bodhala, but that the Wicha could only be completed by performing a Buang Suang ceremony to Bucha the Naga Kings in the middle of the Mekong

So the Looksit took the skins and has Ajarn Gao of the Asrom Nopamont in Chiang Mai. Ajarn Gao performed an Invocation and Beseeching of Blessings Ceremony in Wai Kroo, and then the Takrut were taken out onto the middle of the Mekong River, and a ceremony to invoke the Naga Kings of Bodhala was performed. 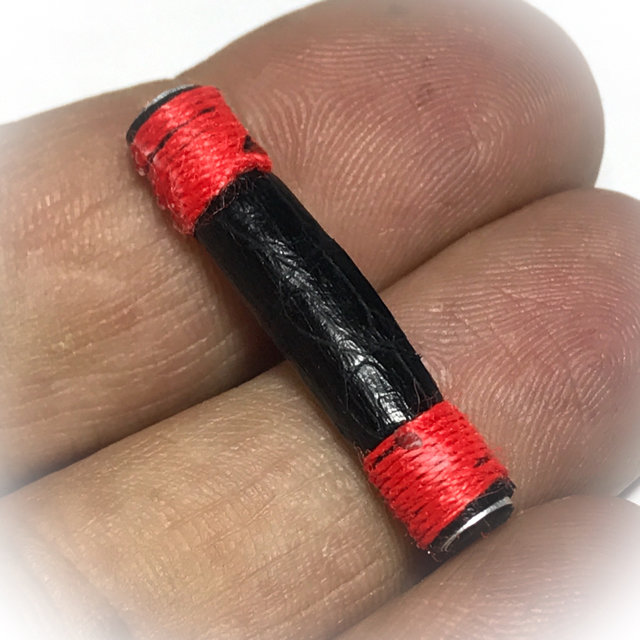 Ajarn Phu Ee of the Samnak Baramee Kroo Bpagam, is the creator of the legendary Nam Man Prai Gua Po, and the Wicha Phii Hlong Long Sariga Long Rang. He is a lineage master of the Khmer Sorcery Arts and an fully fledged adept of the Wicha of the Samnak Kroo Tam Dton Nam Huay Sai Badtr of Kalasin.

He has mastered the Wicha Saliga Lin Tong and the Montr Kroo Phii Pasom Khloeng. Phu Ee was born in the year 2476 BE, and was from a very young age already interested in Sorcery and would seek out the Kroo Ba Ajarn of his district to beseech apprenticeships in Wicha Maha Sanaeh, Metta Maha Niyom Maha Laluay, Klaew Klaad Kong Grapan Chadtri. 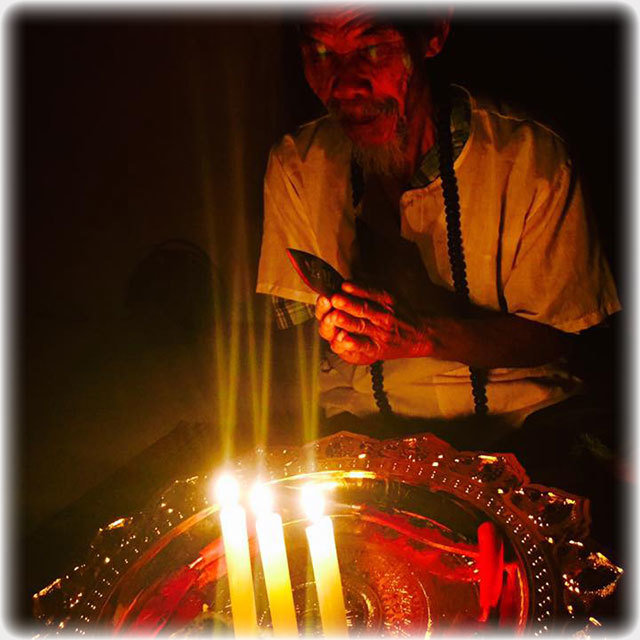 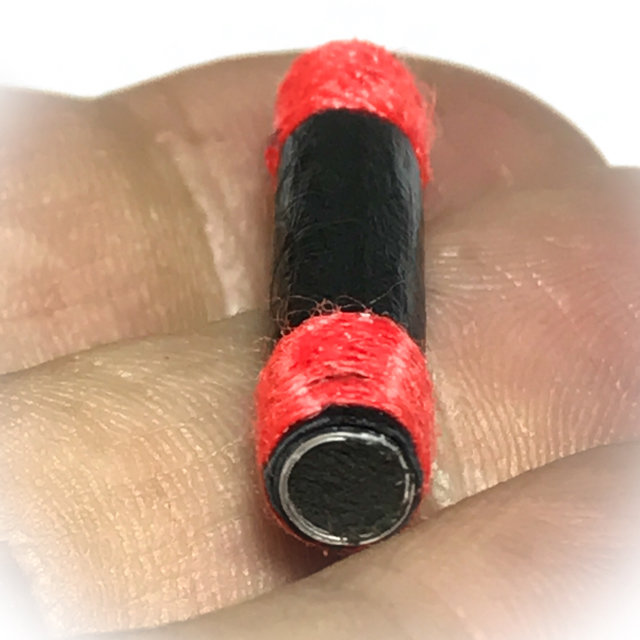 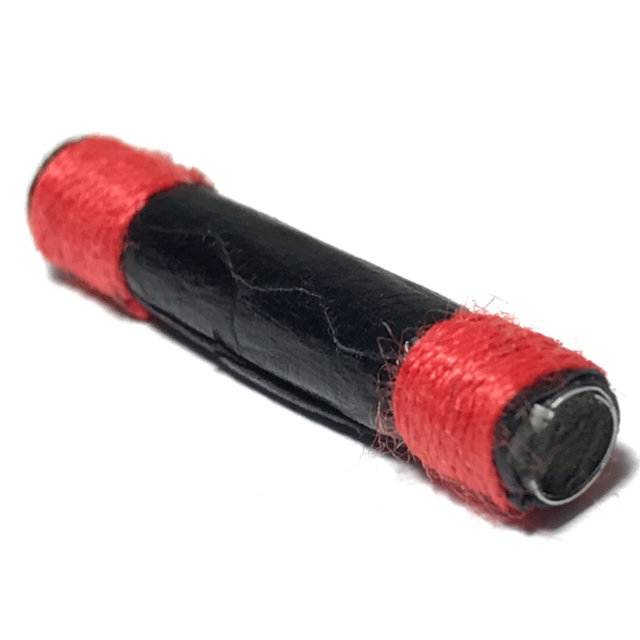 Phu Ee has mastered many of the secret forbidden arts such as the Wicha Sek Tapu Khao Tong (enchant nails to appear inside a persons stomach) and Ya Sang (deadly potions and curses). He is a Master Adept of the Wicha Bang Fan, the Wicha Hnang Kwai Khmer (Buffalo Skin Curse), and many other rare and ancient Wicha of the Khmer Dark Arts, too many to mention. These days Ajarn Phu Ee does not perform Curses for Devotees, and only performs auspicious spells and creates amulets to help achive worldly goals with the help of spirit companions and guardians. 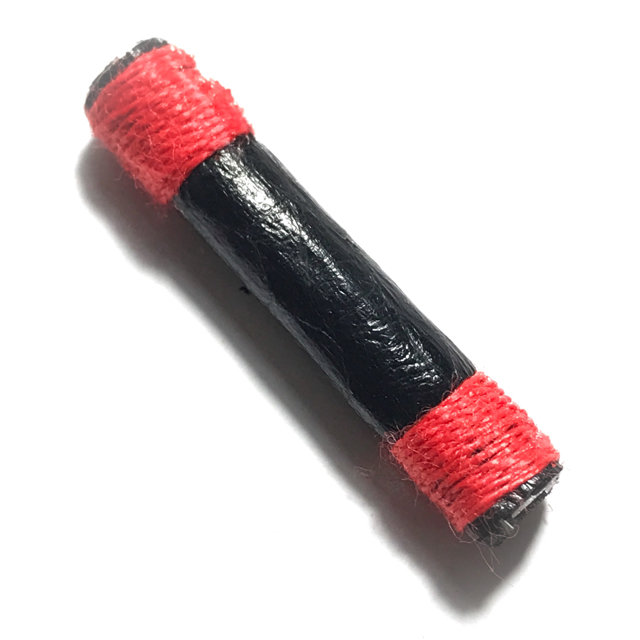 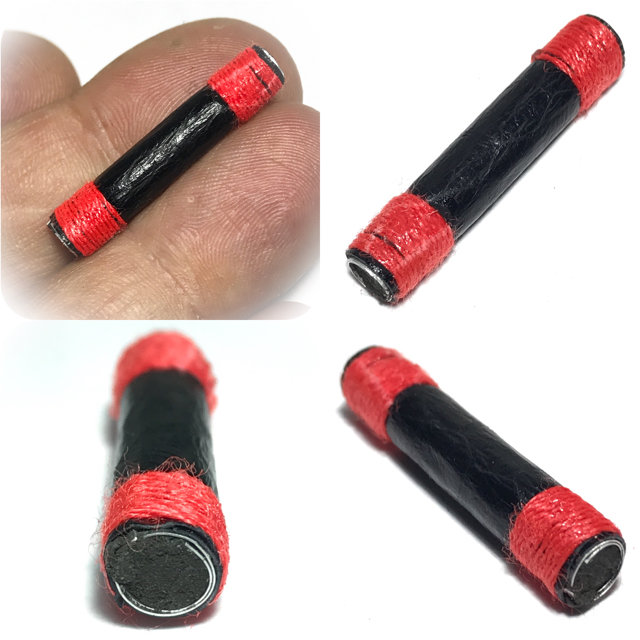