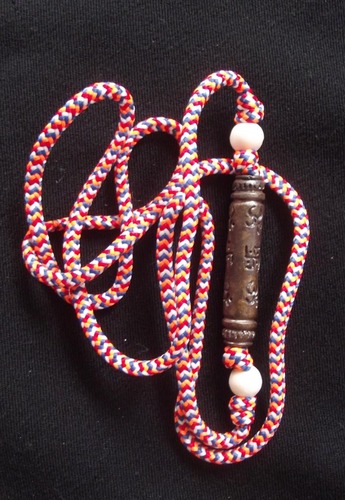 The Famous Wicha of Takrut Narai Plaeng Roop was made known by the Late Great Luang Phu Nong of Wat Sai Khaw temple. Luang Phu Key is one of the few living Masters who hold Mastery and Knowledge of this Wicha, and has had the Metta to allow for this series of the ultra rare Takrut Narai Plaeng Roop to be issued. Released some time ago in the 2550 BE (2007 AD) in the 'Sethee Mee Sukh' series. 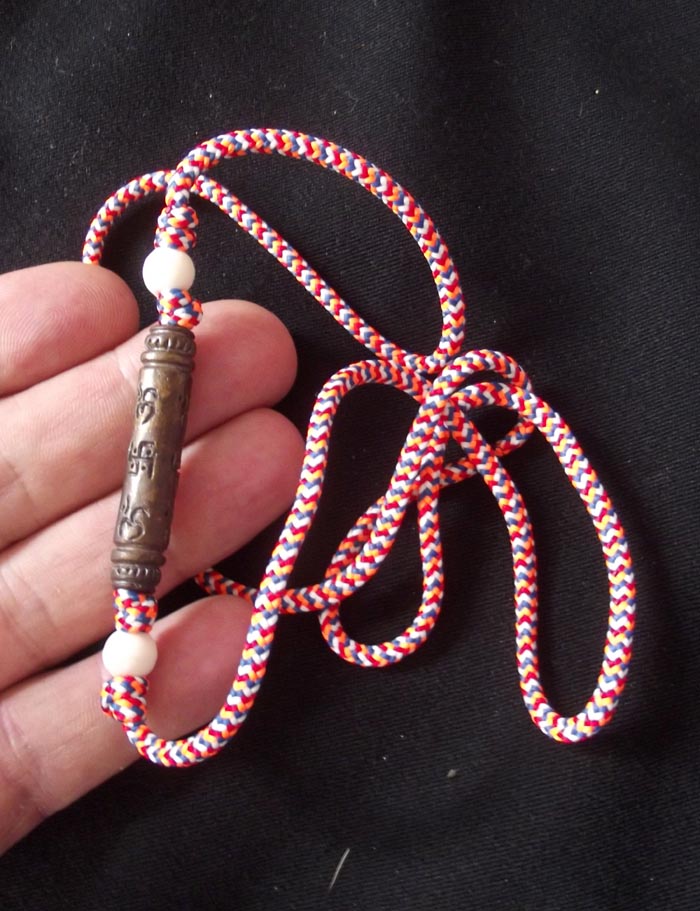 The Takrut has a strong strip of colored cord enlaced through it for wearing around the waist as a belt. Powerful Spells in Sanskrit are Engraved upon the surface of the Takrut, which is made from the smelting of Ancient Khmer aritfacts and Deva statues, amulets and other sacred items. 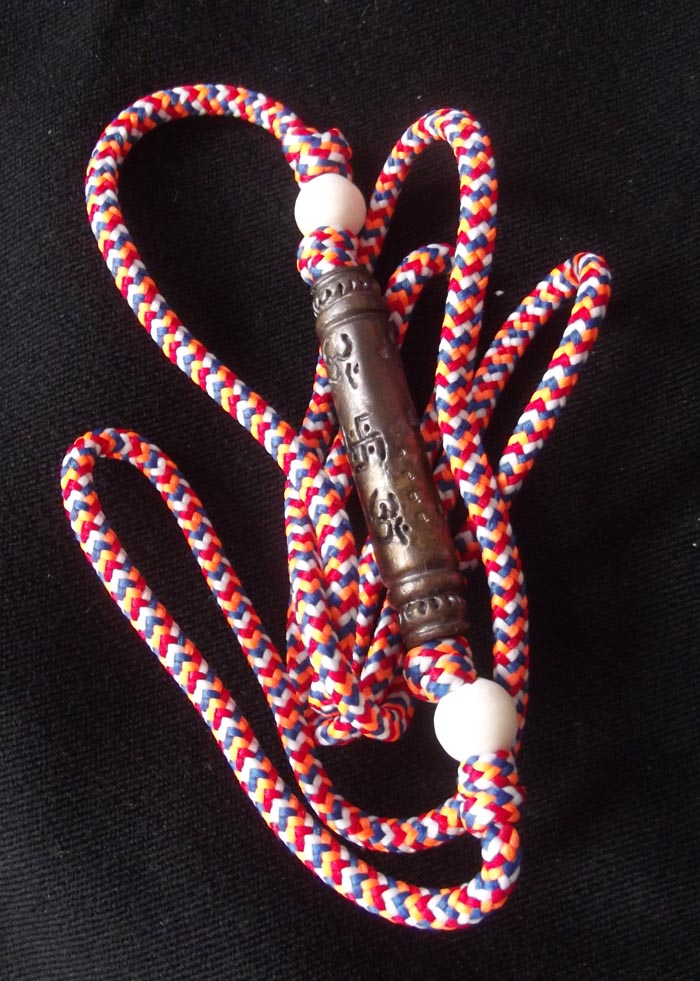 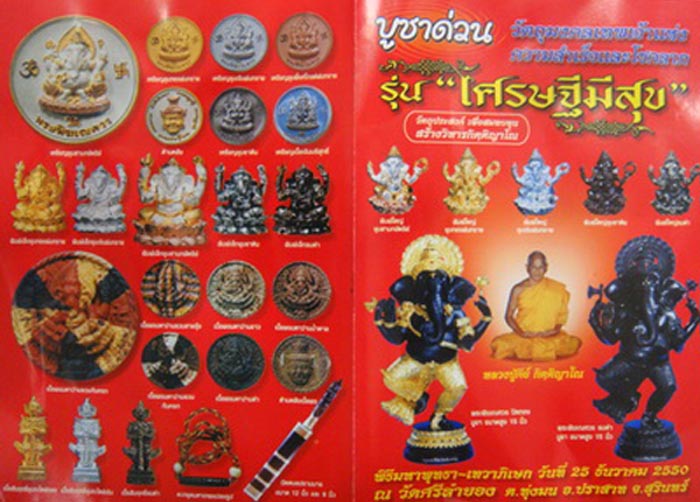