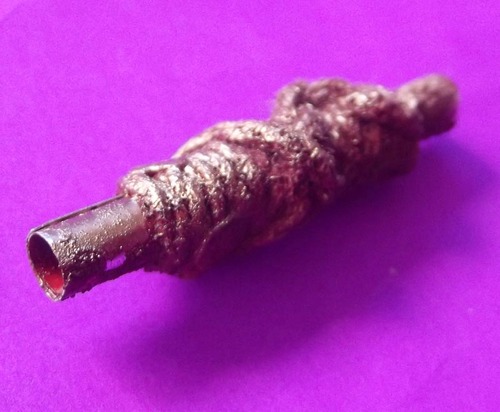 The Takrut Pra Chaya was released along with the other amulets in this Edition after the final empowerment on the occasion of the Full Lunar Eclipse on 10th December 2553 (Rahu Om Jantr day), with Ajarn Akaradech performiing hand inscription, and empowerment of the Takrut whilst Under Water.

This extremely Rare Wicha was given to Ajarn Akaradech from his Khmer Guru Master who performed Korb Kroo on him for this Wicha, and then he had to perform Wai Kroo offerings and Bucha Kroo inside an ancient Khmer Temple Palace (Prasat Khom). He chose the 'Prasat Plueay Noi' as the Location 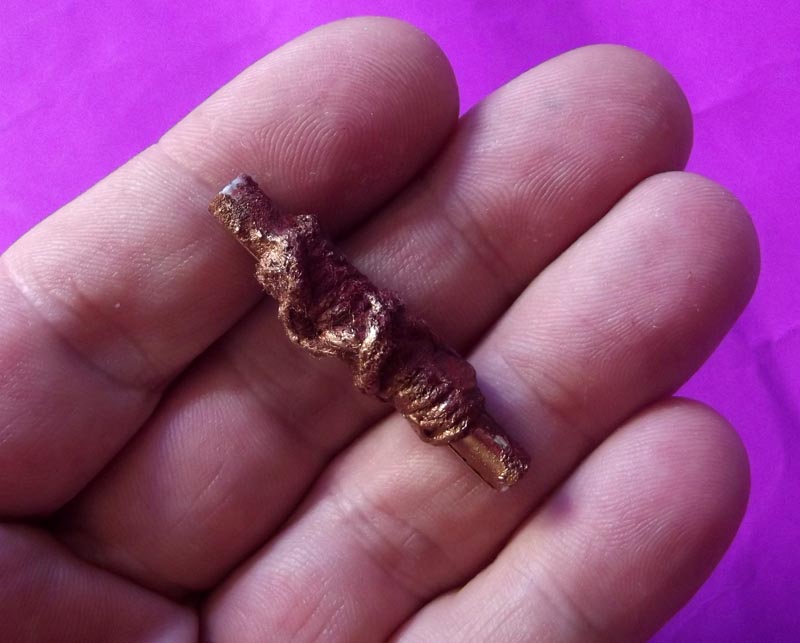 For the empowerment, two Ceremonies were made, one in the Day Time of the Lunar Eclipse and one in the Night Time. The place for the immersion under water was chosen, and Bucha Kroo, Bucha Jao Tee (offerings and prayers to the Local Spirits and Devas) was made until the full culmination of the Eclipse. Then Ajarn Akaradech descended under the surface of the water, and began to inscribe and roll the Takrut spells, and blow on them. 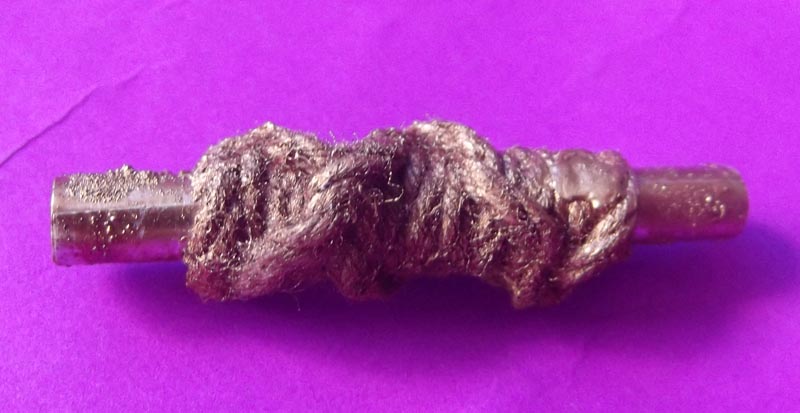 These Takrut are empowered with this Ancient Khmer Wicha for powerful Maha Sanaeh and Metta, but in fact contains all the different kinds of blessings and powers available, be it Maha Sanaeh, Kong Grapan, Choke Lap or otherwise. One devotee did take the Takrut and hang around the neck of a Rooster, and shot a gun at it. The gun went off, but the Rooster was not hit (Klaew Klaad Evasion Magic). The devotee however was involved in a Car Accident later though and almost died. For this reason, Ajarn Akaradech says that he does not forbid you to test the power of the Takrut, but that you should not complain if you use up its power testing and then cant use it for needed occasions later. Better to have Faith and save the miracles for when needed instead of to waste it on a game of testing.

One Rule of Forbidding is that the user of this Wicha is forbidden to shout at or insult or hurt one's own Mother. If you do, the Takrut will not bring Blessings, and even has been known to disappear and be lost if you don't behave well.

The Takrut can be threaded onto a waist cord/belt, or can be worn as a Pendant. Each Takrut is covered in 'Pong Taewada Hlong Hong Yord Metta Maha Saneh' powders (Deva in the wrong Bedroom).

Chant 12 Times and raise the Takrut over your Head