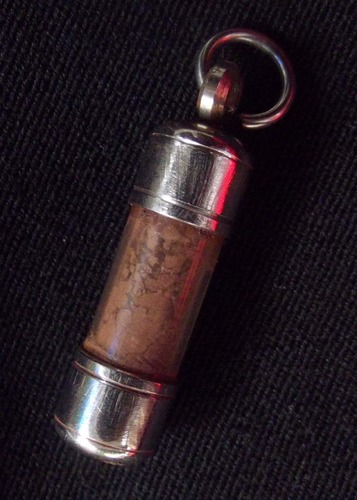 The Takrut Serm Palang is recommended for Energetic People, and those who have to use a lot of physical strength and stamina; Sportsmen, dancers, performers, manual workers, and of course, those who suffer listlessness, tiredness and lack of energy. Those who are undergoing a recovery and small children who are ill, will benefit from wearing this Takrut too, which give strength to combat the illness, and help them to sleep easily. The Takrut thus works as a healing amulet through indirect means. It can be passed around as needed but works at best when worn long term by the same person, as does any natural or spiritual medicine treatment method. 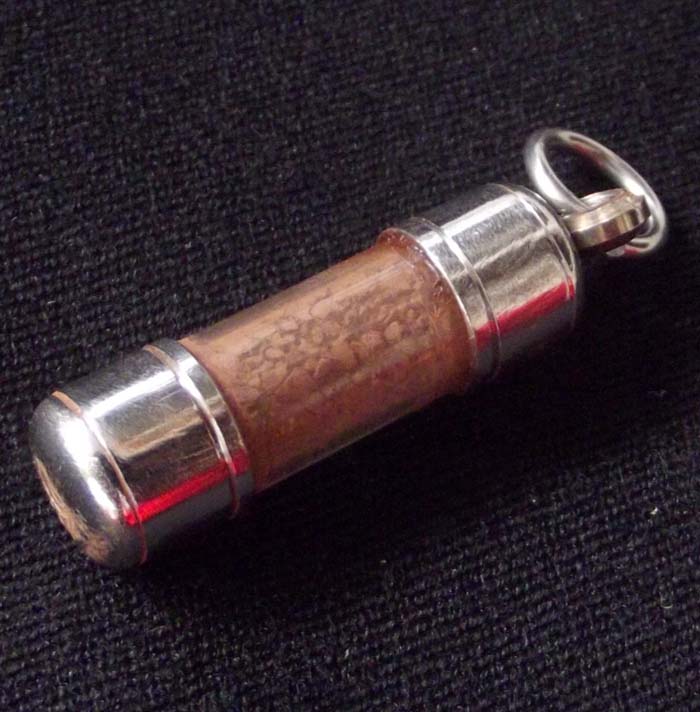 In addition, the Takrut will make your children more diligent in studies and in home duties and less lazy (if they wear the Takrut). It is a life extending Powder Potion which ancients of more than a hundred years of age have ised for many Centuries, but it is not a commonly known fact, for those who possess such powders do not share it or tell others their secret, and keep it on them always, living to ripe old ages of a hundred and even more.

The Takrut is endowed with the powers of attraction (Maha Sanaeh) and Choke Lap (Lucky Fortunes) and also has a Protective Aura against Dangers.

To test the power of the Takrut, first run a hundred meters as fast as you can without it, and then watch and examine how tired you are, how fast you were and how easy it was or was not.

Then wear the Takrut on your person, and run the same distance again - you shold find that it was much easier, perhaps ran faster, and that you are not as easily tired, and can run even further than normal. 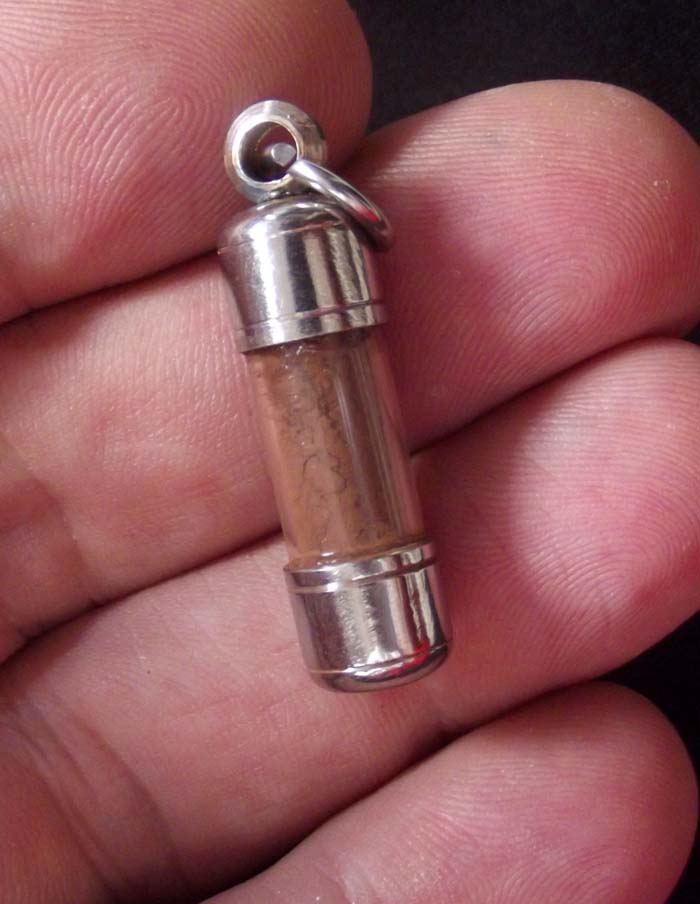 You can try the same with pressups or situps or try it at work if your work is involving performance or speed, or long term stamina work.

For the Sexual Libido, the Herbal Powder Takrut charm works wonders, and leaves you l;ess tired afterwards too, improving performance. 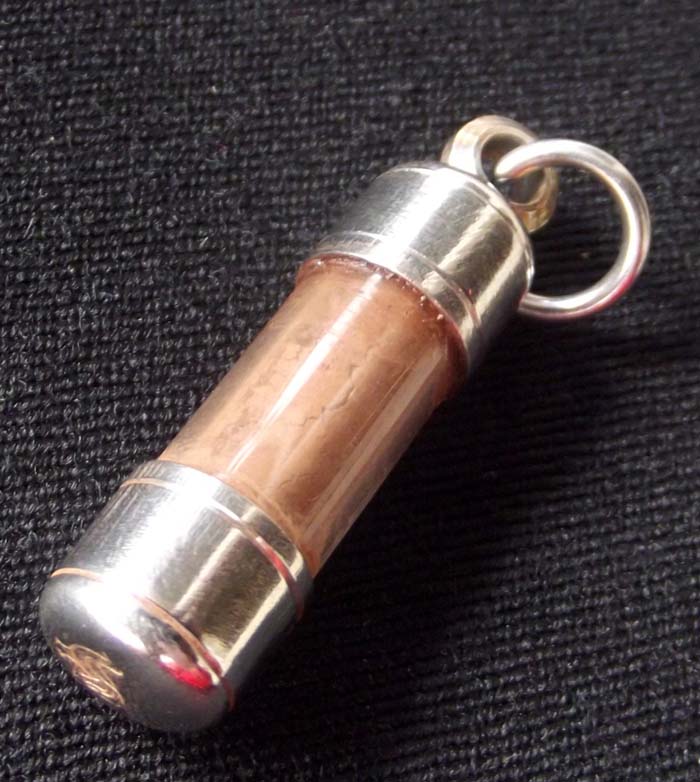 A temple code stamp is embossed on the stainless steel cap at the bottom of the Takrut casing for identification purposes.

Very few Takrut were made due to the extreme difficulty in obtaining the rare herbs and sorcerous powders necessary for the potion.

The Special Kata for Bucha to  is available as an MP3 soundfile Tutorial for pronunciation, and as a text file for phonetic reading after you have purchased the amulet. Simply log in to your account with us and go to the files tab to download MP3 sound Tutorials and text Phonetics for this Kata.

Pra Ajarn Geng is a Southern Master from Surat Thani who has gained great fame for his Wicha for Takrut making, with the Illustrious 'Takrut Maha Jakkapat Ud Rae lek Lai' (Imperial Takrut filled with Lek Lai powders), which is a Maha Ud Gunstopper Takrut that has already gained fame due to several successful cases of Guns being silenced when attempts to shoot at the Takrut or its wearer were made. This story of his Powerful Takrut has caused the name of Pra Ajarn Geng to be heard of not only in Surat anymore, but now around the whole of Thailand and even other Countries have begin to get wind of his Adept Mastery and effective amulets.

Pra Ajarn Geng says that there are additional ways to use any and all of his amulets;Iif you are bitten or stung by poisonous insects, then you can immerse his amulets in water and use the water to spray on the wound, and it will help to suck out the poison.

If you are attached with Black magic, then you should wear his amulet even when sleeping.

To make prayer water, immerse one of his amulets (coin or takrut amulets are most recommended for this purpose) in water for a period of minimum 5 minutes and pray all the time during this to Pra Ajarn Geng and to the Power of the Enlightened Buddha, the Truth that is the Dhamma, and the Company of Beings who have become Pure and Enightened, to bless and empower the water.