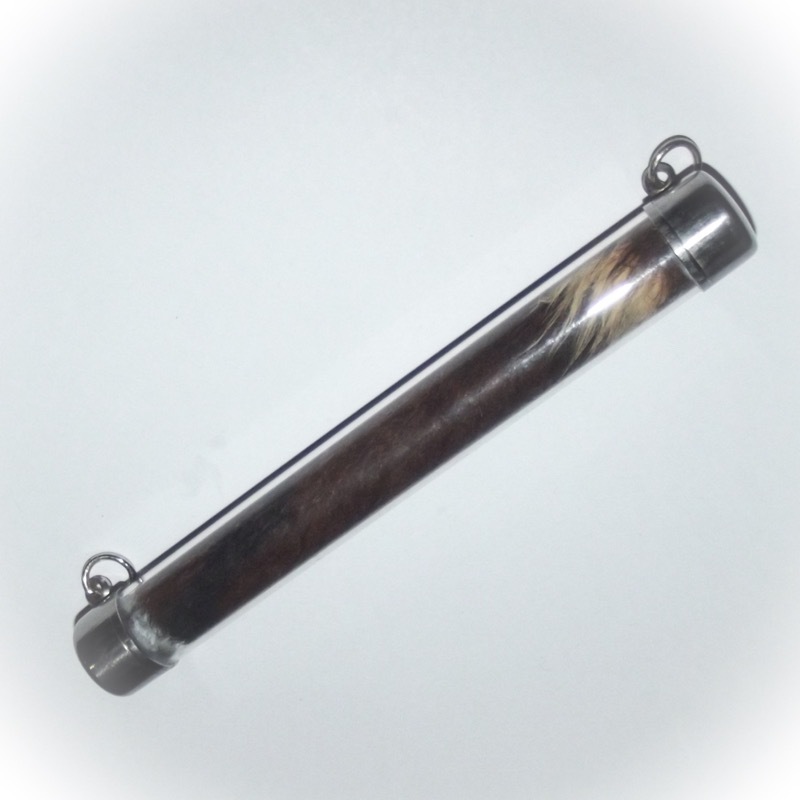 Takrut Hnang Suea Kroeng (King Tiger Takrut for Commanding Power and Dominion, Protection and Charm) Sacred Khom and Yantra Inscription Spells within the scrolled interior of the skin and fur of the Suea Kroeng. Suea Kroeng is now the rarest kind of Occult Animist Charm Amulet, along with Claws and Teeth. This is because there are hardly ever any new items available for amulet making, now reduced to government and private donations, that are legally registered.

All items of animal skin that are older than 25 years old were still allowed as the amulets were made, and all other cases thereafter, were limited to legal donations to temples, of confiscated or inherited animal parts considered to possess magical powers within them, such as claws, teeth, horns, glands, bones and fur. These skins were donated a long time ago, to the temple of Wat Lam Nao, and had been safely kept for the right occasion and astrological alignments for creating the takrut. 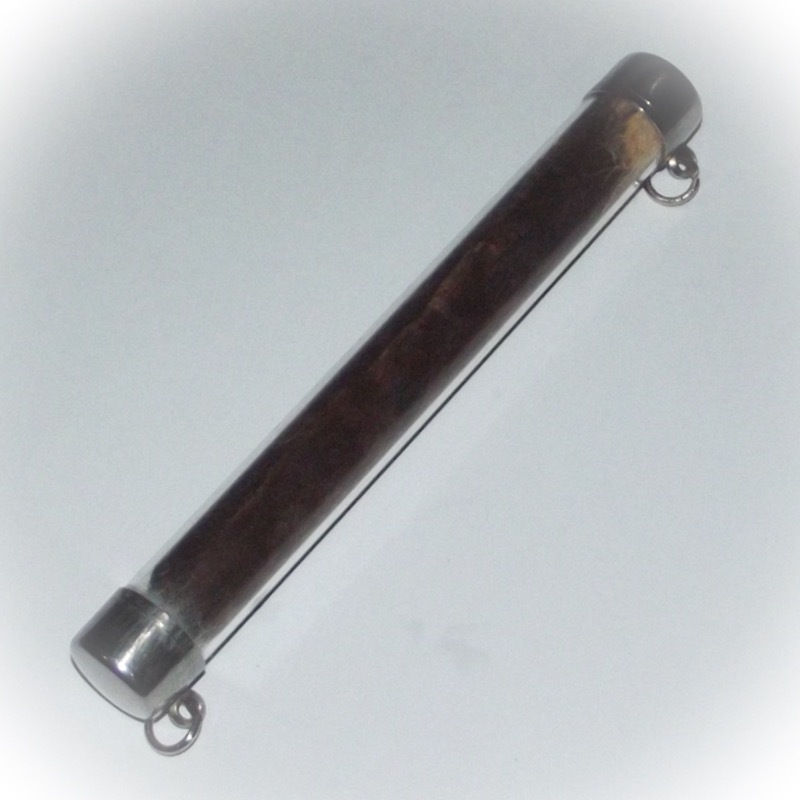 Luang Phu Khai, is a Deceased Master of direct lineage of Magical Inheritance from his Uncle Por Tan Klai Wajasit of Nakorn Sri Tammarat, one of the Top 5 Dtamnak Dtak Sila Khao Or Southern Academy of Sorcery Masters of all History. These Takrut were made years ago in a small number of 130 Takrut. This was the number which were able to be made from the donated skin of a large Suea Kroeng, which was made available from close devotees of this great guru monk who were highly placed. 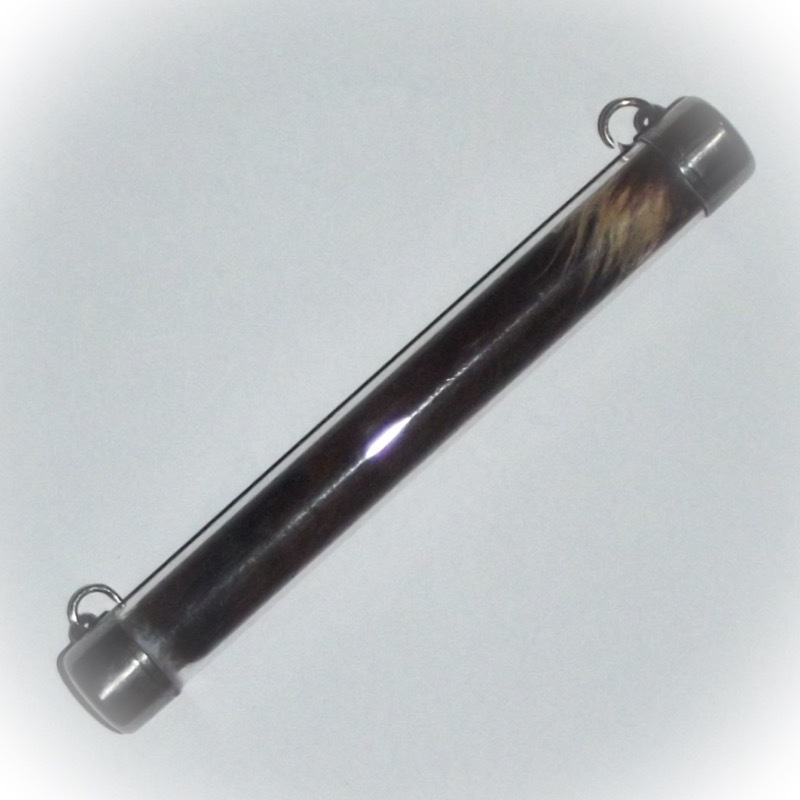 Takrut Suea Kroeng, possesses immense power to command others and to influence your dominion over them. Also to intimidate others into feeling inferior, and be prone to accept and obey your suggestions. This, is especially useful, for those who work in administrative positions, and those who are in positions of command over others, and need to enforce control over others. This kind of Amulet is extremely popular with military offices, police of it says, and government employees who are we being a hierarchical system. The Tiger Takrut Amulet assists not only in increasing your power to command, but also, to increase your status, and chances of promotion in the profession. 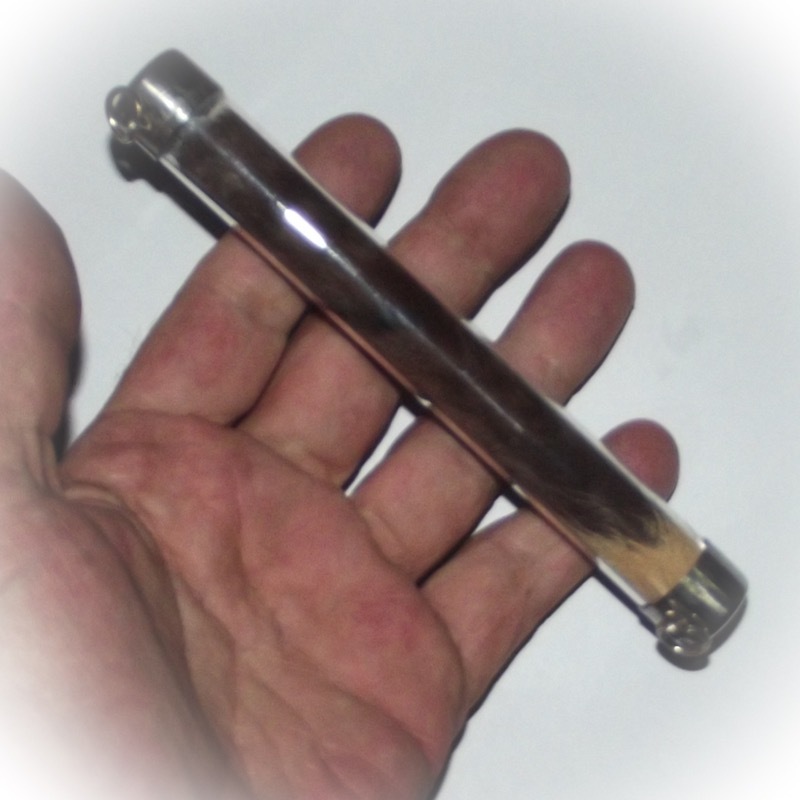 Kong Grapan Chadtri Bulletstopper Spell and Maha Amnaj (Commanding Power & Dominion) spells are inflected within the Takrut. The skin is inscribed within with Sacred Yantra, with the invocations of the Himapant King Tiger, and the Spirit of the Suea Kroeng. The pheromonic Glandular magic of the Suea Kroeng, is known for its immense Maha Sanaeh and Metta Mahaniyom power to influence preferential treatment and increase popularity at work and play, and to entice your victims/prey, to believe and drop their guard. 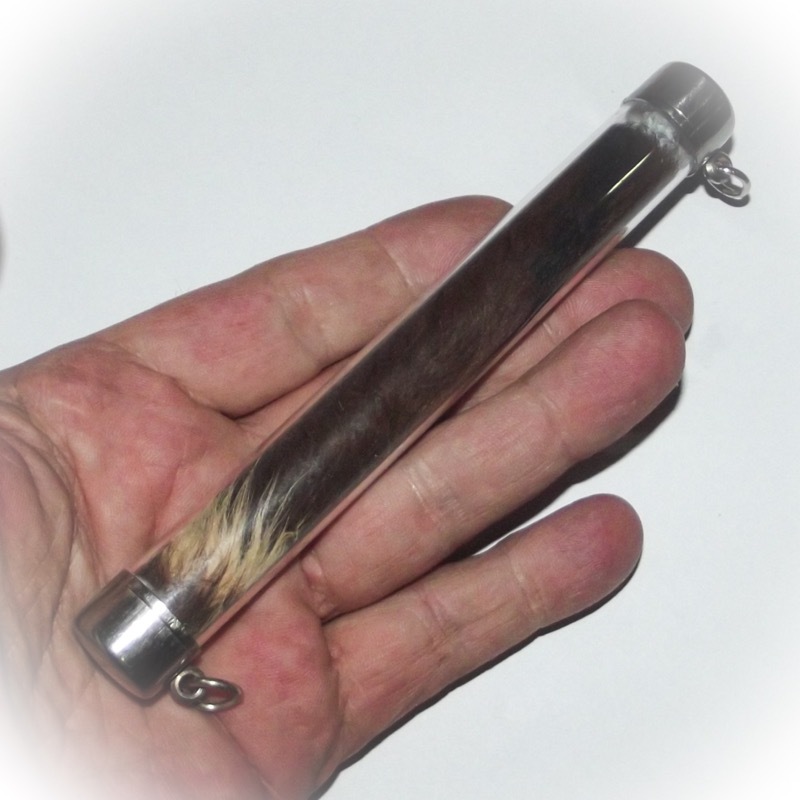 Only 130 were made of these Takrut, from the now deceased and extremely popular Por Tan Khai Wajasit, Looksit of Por Tan Klai Wajasit, and Nephew. His amulets and Trajectory is now entering the list of Great Deceased Masters, and is expected to become one of the last half century's Greatest masters, whose amulets are becoming ever so rare and collected, and we expect them to become priceless classics within a very short period of time. Irrepeatably rare and recommendable for the serous collector of fine amulets of the Great Masters, and for those who need great protection and to advance in a difficult profession,of heirarchical power. 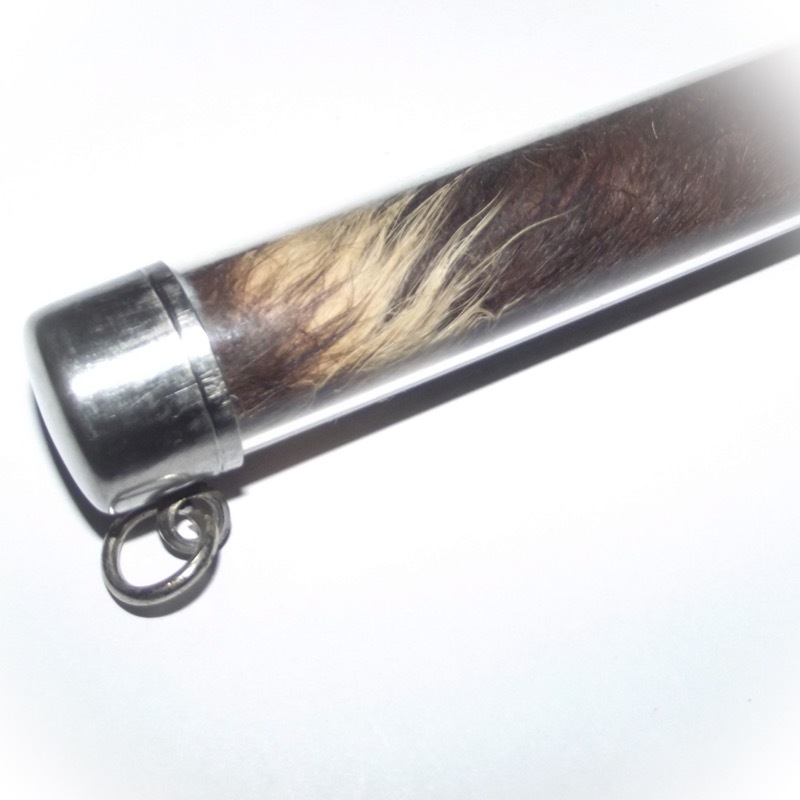 The amulets were blessed first at Wat Lam Nao on April 22nd 2553 BE on a Thursday, at 09:39 AM. There was a strange phenomena,where the sun appeared with a parasol shaped cloud above it during the whole ceremony, as the Devas were invited to empower and bless the takrut. 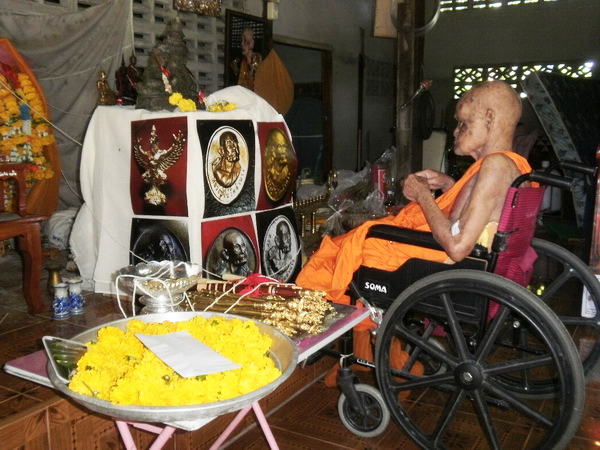 The Devas were invited to attend and hear the Dhamma, between 9:39 and 9:59, when Luang Phu Khai appeared to light the Tian Chai (Victory Candle). Then he performed the chanting of the incantation of the Mangkala Kata, which is traditionally performed by the Buddhist monks, after the Brahman lay masters have performed the invitation to the local Devas, to attend and hear the Dhamma. Luang Phu Khai dounsed the Victory Candle at 10:29 AM.

A second blessing was given at Wat Lam Nao again on the 11th may on a Tuesday at 10:09 AM, with 7 other Bhiikkhus (Monks) to assist and perform all the turning of the Dhamma Wheel. The ceremony, was ended with the dousing of the second Victory Candle at 10:39 AM 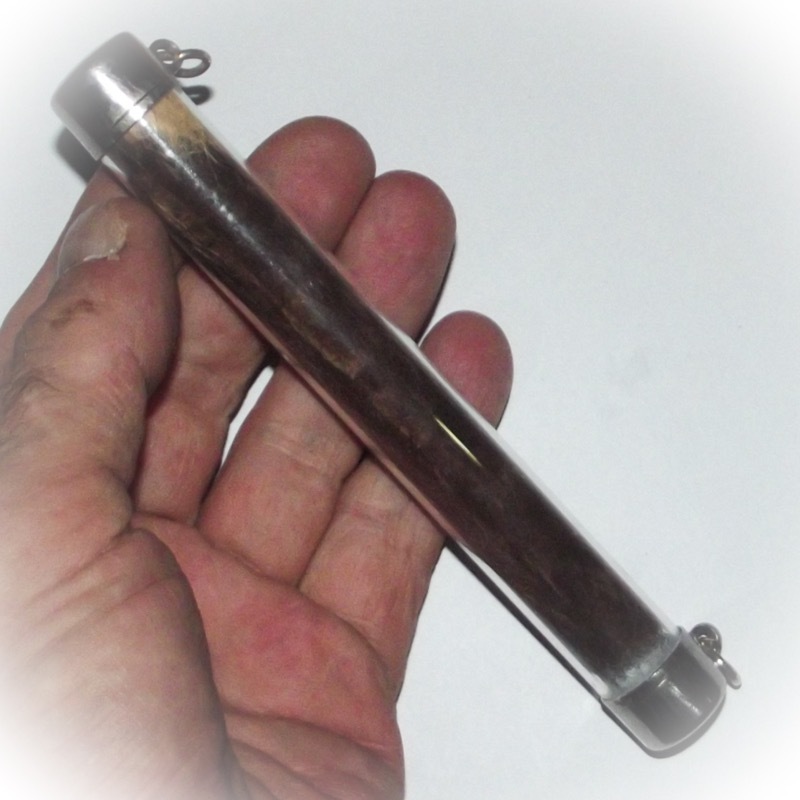 Each Takrut is slightly different because of each Takrut being hand inscribed and bound by the Master Luang Phu Khai.

A third and final Blessing was given, on the 20th may 2553 BE, with full Putta Pisek (Buddha Abhiseka) Empowerment Ceremony, performed at Wat Pra Maha Tat Vora Maha Viharn, in Nakorn Sri Tammarat.

The calling of the Devas was performed at 15:19 PM. Nine Master Monks performed the Buddha Abhiseka finishing one hour later at 16:19 PM. Por Tan Khai performed once agin the lighting of the Victory Candle at 17:25 PM, and was assisted by Por Tan Iad (Wat Koke Yaem), who incended the Mangkala Candle.