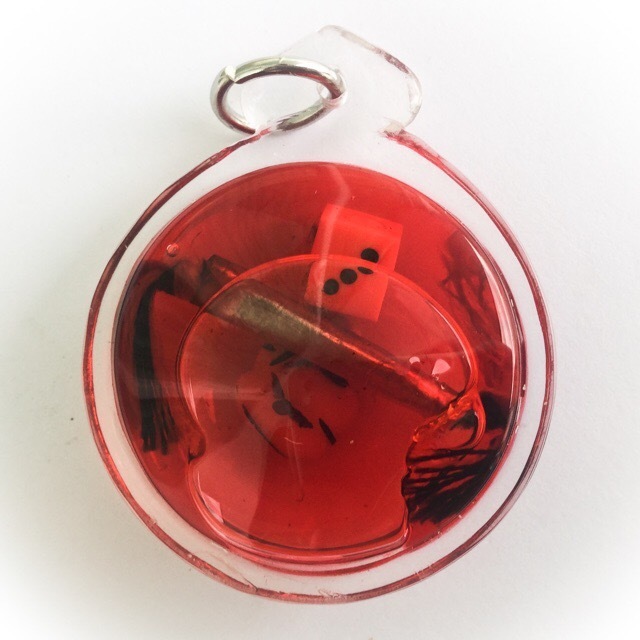 This spell is intended for carrying with you when going on gambling or business exploits, and trying to get money or be given nice gifts. Ajarn Prodt inscribed Sacred Yantra and Khom Agkhara soells upon the surface of a solid silver Yantra foil, performing the Incantations of Wicha Maha Pokasap, Maha Lap, and Riak Sap, to call wealth and treasures. 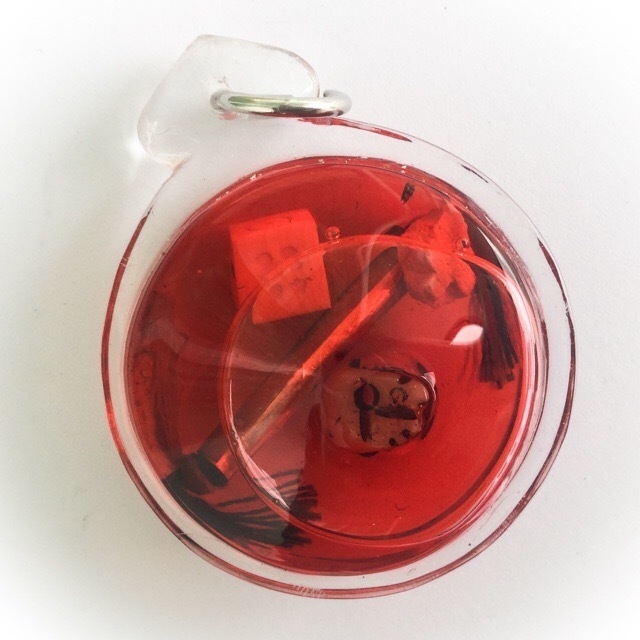 Empowering a Lucky Dice with Choke Lap and Siang Choke Magic for Gambling Luck. He added then a carved bone Prai Grasip skull, reanimated with the full formula of Invocations for the Kata Akarn Sam Sip Sorng, which were performed for reanimation of the spirit within the effigy.
This is an essential part of Necromantic Empowerment with all Humanoid and Animal form amulets which are imbued with a resident spirit. Sacred Muan Sarn was also added, in the form of pieces of Sacred Herb and Fragments of Magical Woods. The whole Wicha was then immersed and sealed within a potent Nam Man Wan Sethee Prai Oil Potion, which is specifically empowered to increase and gather wealth and treasured possessions. 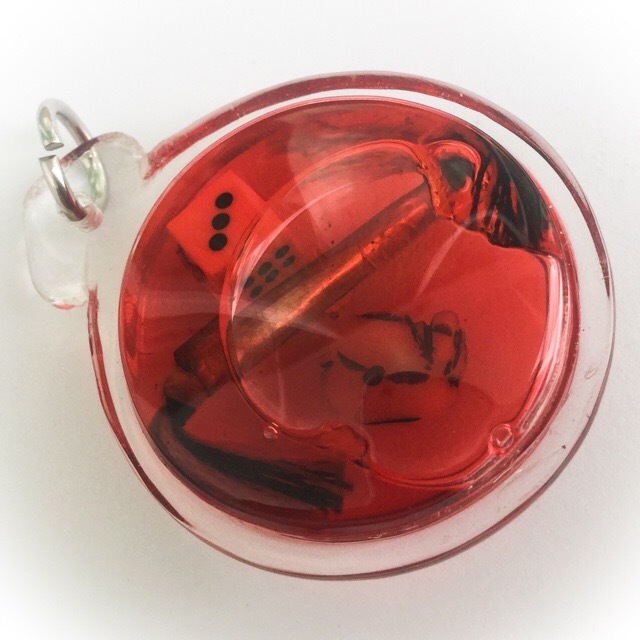 The completed formula was then empowered as a single amulet, with the following spells: Wicha Jinda Manee Montr, Wicha Jadturo Bangerd Sap, and Wicha Nang Pandturat
Ajarn Prodt is a reclusive Hermit Sorceror, who focuses on using undiluted pure Muan Sarn Sacred Ingredients, and whose amulets are now the source of furor with Devotees around the world. 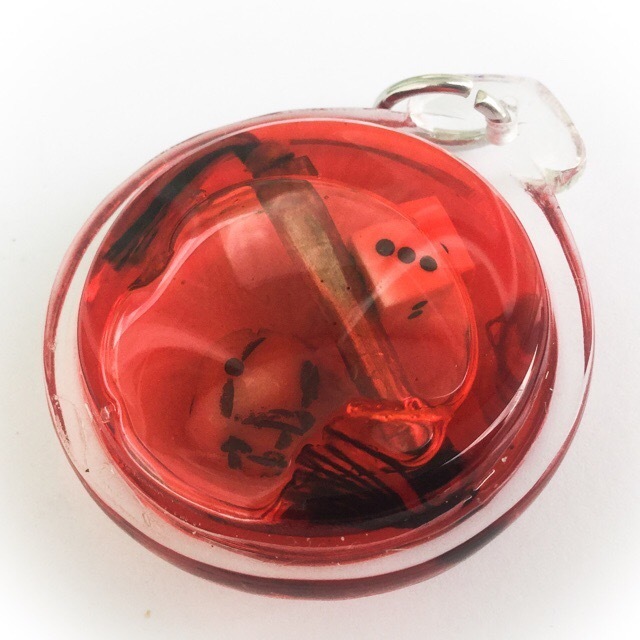 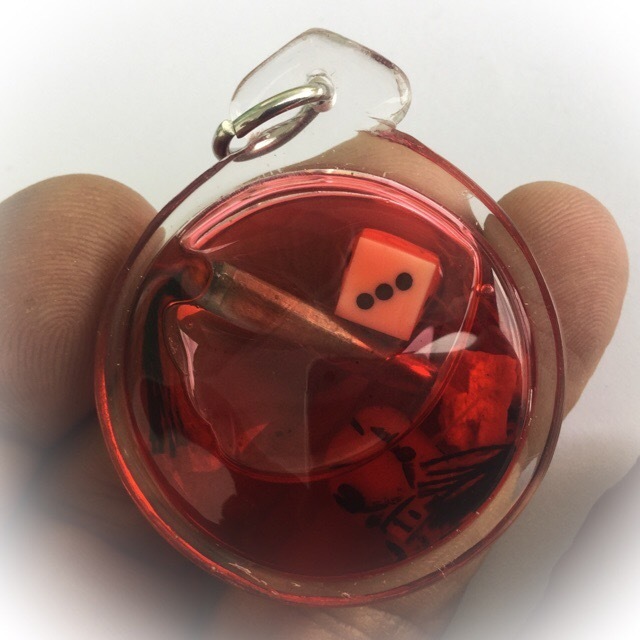 He adheres to the use of only the rarest and most powerful Muan Sarn, along with adherence to all the lengthy methods of empowerment, and Incantations, which are demanded by the Ancient Formulas of Occult Sorcery. 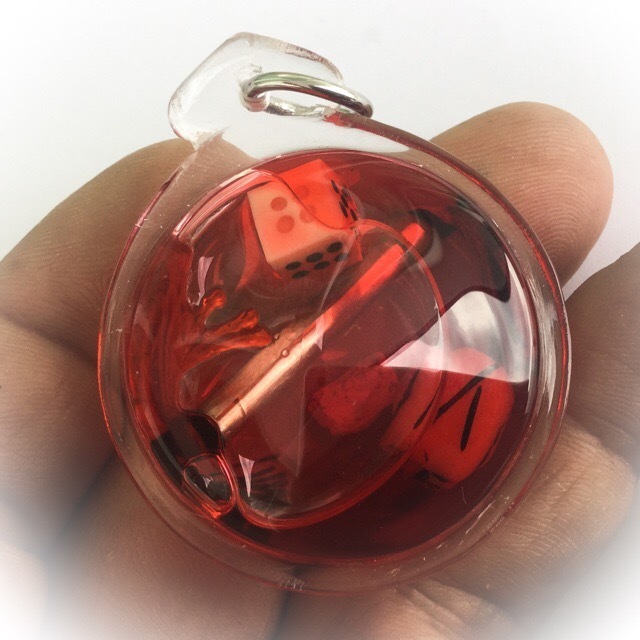 His amulets are only made in small numbers, with each amulet being individually empowered, and remaining faithful to the olden days methods, which are very lengthy, but are the most powerful and authentic. His amulets range from the affordable to the incredibly expensive, depending on the item in question. Some of his Spells and Amulets are one-only hand made items, which use the highest concentration of Muan Sarn, and carry a heavy price.

You can use any of the Kata below to invoke Maha Lap Maha Pokasap Magic within the amulet, before opening shop or going gambling. 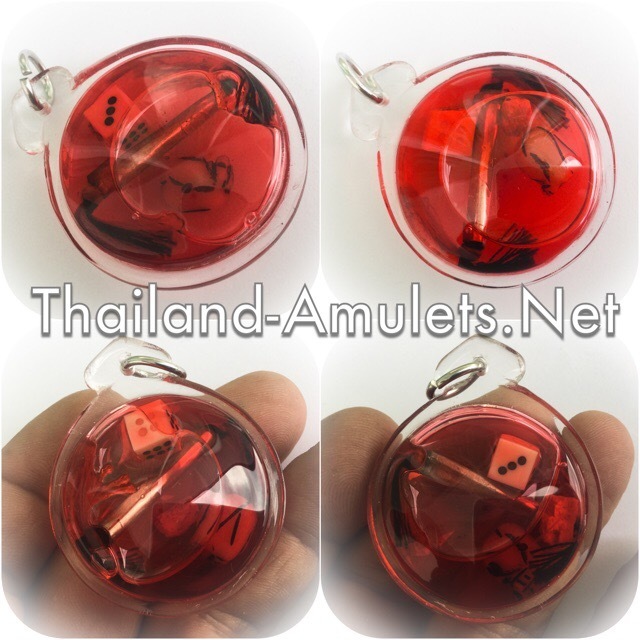