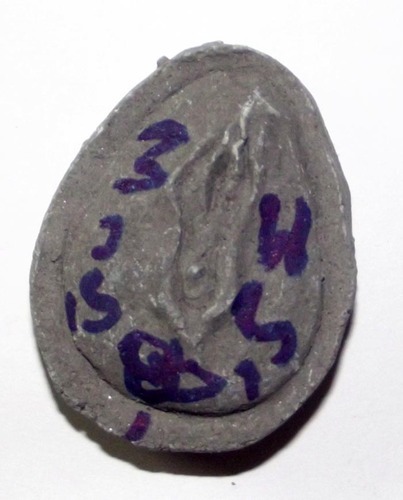 The Yoni Maha Gamnerd amulet is made from 59 Maha Phuudt Ghost Powders Mixed with Pong Saneh Ya Faed, one of Khmer Necromantic Sorcery's most powerful Maha Sanaeh powders. This Kama Sutra amulet is effective for both Heterosexual Males and Females, as well as being very effective for Gay and Heterosexual Females.

You can recieve free encasement of waterproof casing with this item if you wish. Just choose the option at no extra cost when ordering. 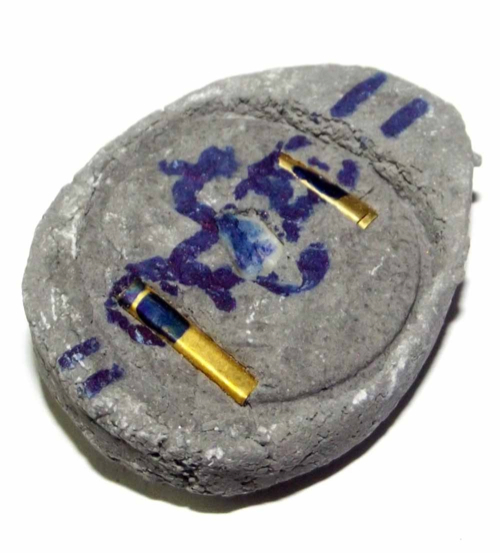 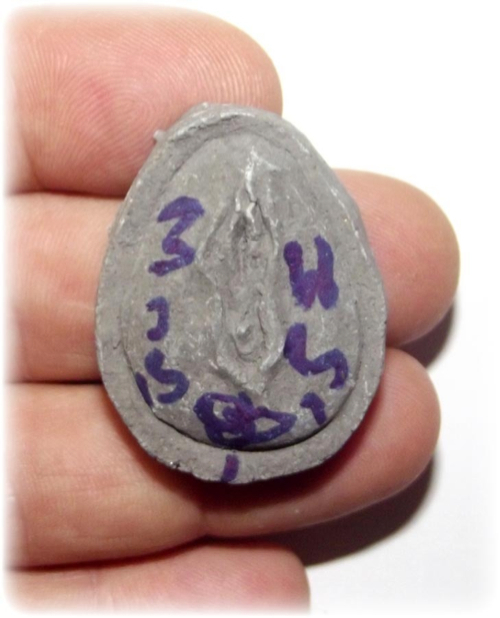 Hand inscription of ancient Khmer Agkhara spells have been performed upon the front face of the Yoni around the Vulva image. Two Takrut spells are inserted into the rear face, along with a piece of Vulva skin. 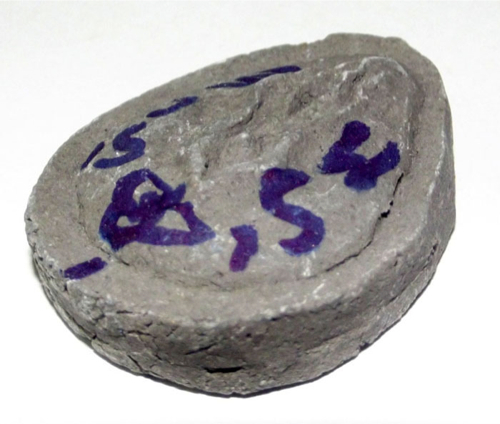 The Yoni is a Dark Arts Occult Charm that does not require wearing above the waist, and can be worn close to the Private Parts, for increased effectiveness. It is, despite common belief, not only for Ladies to use, but can also be used by Men, just as well. The Yoni uses the most ancient and primitive method of attraction and enchantment, that of mother nature, by working on the Libido, and also emanating the aura of 'Being in Heat', a spell which is strengthened by the Nam Man Chang Pasom Khloeng (Mating Elephants in Heat) Oil.

You can ask for most wishes to attract and convince your intended lover, and should not find yourself doing without for any long periods of time with the Yoni. The Yoni is of course also the female symbolic counterpart of the male Phallic Lingam, which represent Shiva (Lingam) and Kali/Parvati (Yoni), The Yoni as an animist occult charm however, has existed outside of Hinduism and Buddhism too, as a Magical Charm of Purely Animist Nature. This amulet can thus be used and [rayed to in different ways depending on which meanings you wish to attribute to the amulet, according to what your spirit tells ypu fits with your own sense of Faith and Inspiration. For it is your own Faith and Inspiration, which shall play a large part in the power of the Yoni being able to assist in making the aura you (and all of us) emanate, to have the right auric blend of color, mood and mix of callidity and coolness to both sooth and excite in the correct proportions, in order to succeed in inciting lust and attraction, but also to instill faith and confidence in your genuine and non-absusive intentions towards the person being charmed.  This will increase the willingness of the subject and preparedness to take the leap and risk opening the tender hear we all have inside, but which most of us have to hide away protected, for fear of the loss of heart wchich comes when one has been decieved in love and mutual trust, that is expected in a true loving relationship. 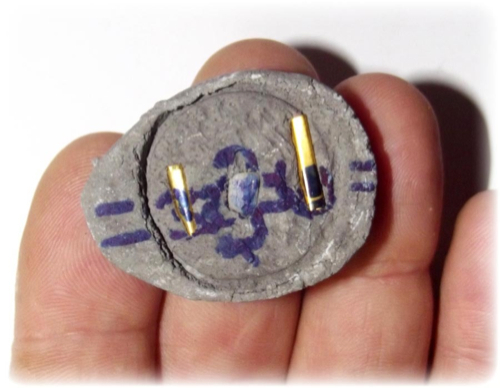 The Ong Kroo Masterpiece version of the Yoni Maha gamnerd amulet, has two Takrut; one Takrut Uma Plaeng (Kali Transforming), for immensely powerful Kama Sutra Passion arousal, intoxicating your lover with desire, and one Takrut mad Jidt Manus (Human Mind Binder spell), to Enchant your intended target and leave them completely Spellbound'. One piece of 'Chin Aathan' (Necromantic Vulva piece) is also inserted, for the empowerment of the amulet to reach the ultra rapidly effective and successful magic, that is exclusively attributed to the hardcore Khmer Necromantic Sorcery Spells that use the Prai Hian, Hoeng Prai, Kumarn Tong, and Maha Phuudt types of Invocations to summon psychically highly powered spirits from the Limbo realms. The spirits are then conversed with, and offer the sealing of spiritual pacts. 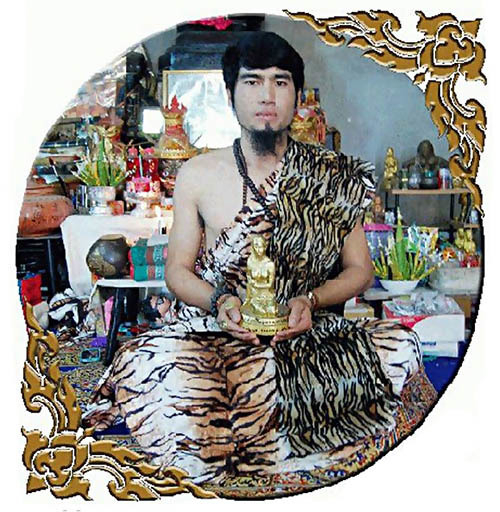 These pacts are made to the spirits, to offer a mutually beneficial deal, for the Prai Ghosts to enter the amulets, to help humans with their immensely powerful psychic powers, by reducing their toils and troubles, debts and poverty, and thus also gain merit to escape the limbo and eventually be able to move on to the next life, or celestial realm, to continue their spiritual journey towards whatever the final goal may be.