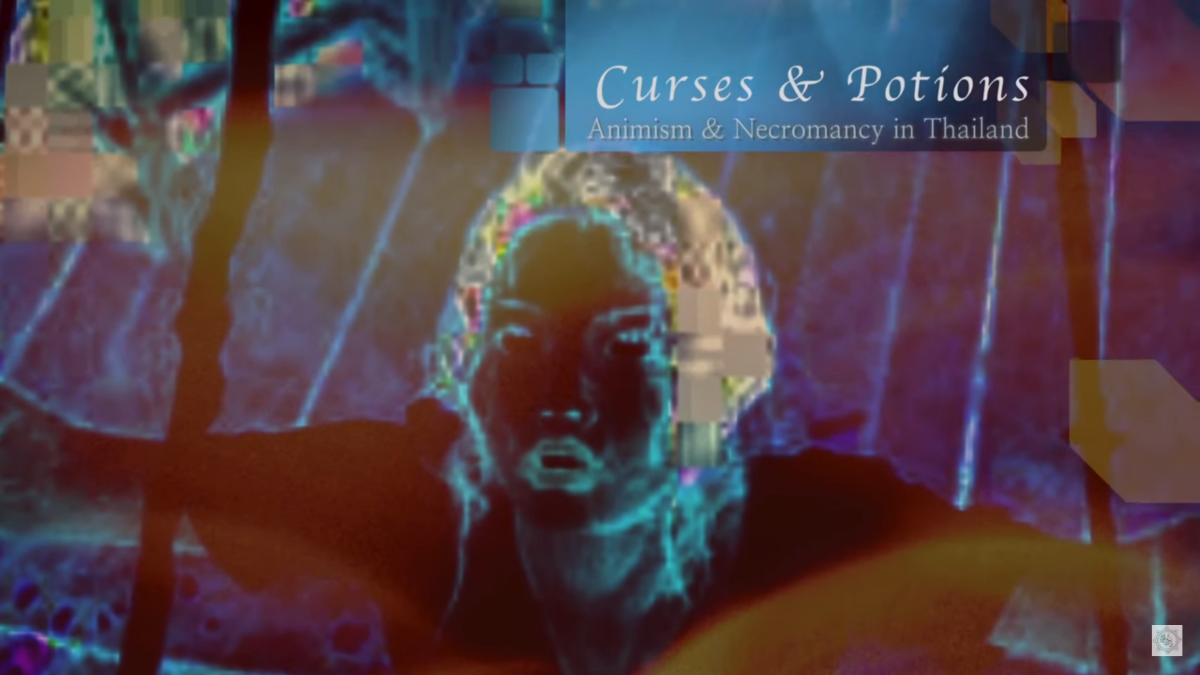 Ya Sang, also known as ‘Ya Buea’ means ‘Commanding Drug’, or ‘Bored Drug’. ‘Ya’ meaning medicine or herb or drug, and ‘Sang’ meaning ‘to order’, and ‘Buea’ meaning ‘Bored to Death’. The Wicha Ya Sang, has been used in south-east Asia throughout living memory, to curse, and even kill people with. It is said, that Ya Sang, when properly implemented as a Poisonous Curse, is very difficult to cast off, and is often deadly. But there are also remedies given, mostly arising from the time when Buddhism arrived in Siam, and Brahmanism, which brought the Vedic and Buddhist natural and spiritual and ‘Buddha Magic‘ healing methods to Siam, and made it easier to remove such powerful Dark Arts magical curses.

It is possible to Curse using food or drink, to insert herbal, roots, resins, or tree saps, and necromantic or venomous plants, or to use incantations. One way it is spiked to the victim is through alcohol, which is why people who drink alcohol are more vulnerable to Ya Sang more than others, as the alcohol disguises the taste of any of the poisonous ingredients used. There are also potions made using purely magical ingredients, without venomous properties, with incantations in combination, to achieve the same effect.

Below; Ajarn Spencer Littlewood, creator of the Buddha Magic Project narrates and documents the recorded information about Ya Sang – Deadly Curses in Black Magic Potions. This first part of the talk, reveals how deadly poison curses are made, In the second part will be revealing, how to counter these black magic spells. The talk also includes the story of how the Great Kruba Nuea Chai was once cursed with ya Sang, and managed to heal himself using Puttasart (Buddha Magic), by way of performing Incantation and focusing on the Goodness of the Buddha.